The external storage devices are considered to be a valuable asset for any computer user. The data within the computer is a good idea but not the very best. It is due to the reason that the computer runs the OS which can be corrupted and damaged due to any reason. The user thus needs an external storage device to store the data completely without any risk of losing it. For the same reason the question how to burn a CD is the one that is being answered in this tutorial. The user gets in depth knowledge about the idea and for the same reason the processes that are explained can be implemented by any user. To make the best out of the tutorial it is advised to read it till the end to clear all the questions that he has in mind. 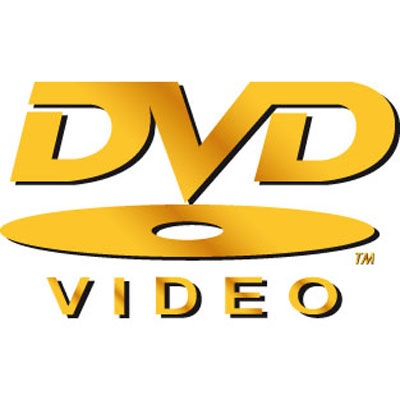 CD burning is an idea that is used for the uses that are not tech savvy at all. It is for the same reason that for the high end users the word such as Optical Disk Authoring is used. The term means that the overall compilation as well as the writing of the data is something that is included in it. For the users who want to get the most out of it its advised to get the process completed as per the directions mentioned.

A total of 3 processes will be mentioned that will allow and cover each and every user that wants to burn the CD or DVD successfully. The full file system is used to create an image of the optical disk. This image is then used to transfer the data to the disk. It means that the user transfers the image to the disk with ease and satisfaction. A utility or any software program can be used to get the work done without any issue and trouble. These utilities are specifically designed to create the best outcome and copy the data to the disk flawlessly. 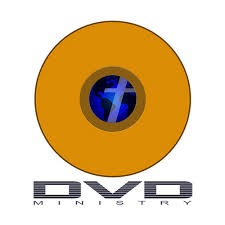 Part 2 Ideas that are associated with disk burning

The data on the disk type of any kind is spread in sessions. The sessions on the other hand have three parts in total. The first part of the session is the lead in which contains the entire data, the table of contents that contain the overall information of the tracks and the lead out that marks the end of the session. The ISO 9660 is the standard that is used to get the work done. The standard is further divided into different components that are developed by the companies which work on the idea. 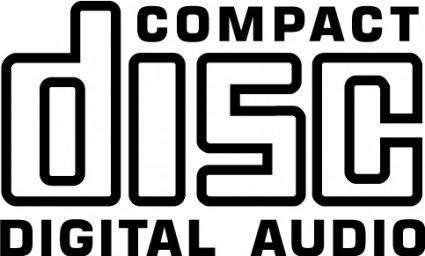 Part 3 Processes to get the work done easily

The process that is to be used to write DVD or CD has been mentioned as under. The iTunes software is the one that is used in this process to get awesome results which are in line with the user’s demands:

1. In the first step the user needs to insert the CD into the computer to proceed with the process: 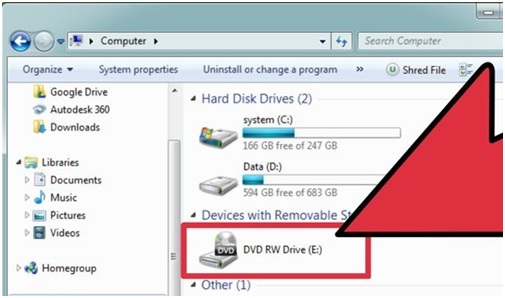 2. The new playlist is then to be created if the user does not want the existing ones to be burned. The path that is to be followed is File > new playlist. The other way is to press the CTRL+N to create it: 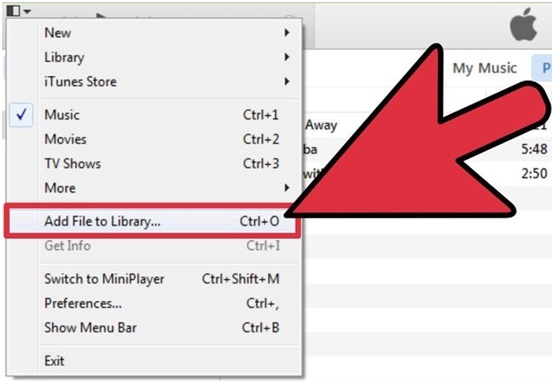 3. The path that is then to be followed is file > burn playlist to disk. This also completes the process in full:

1. The CD is to be inserted into the drive to begin the process: 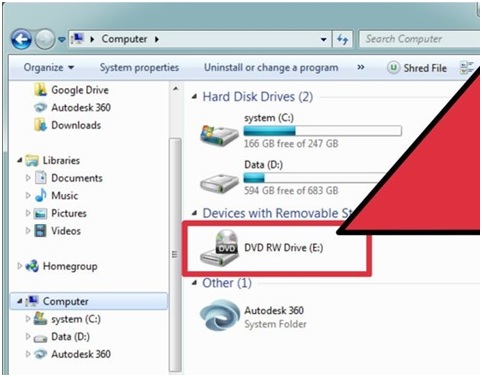 2. After opening the windows media player the user needs to click the burn tab moving forward:

3. The music is then to be added to the CD moving with the process: 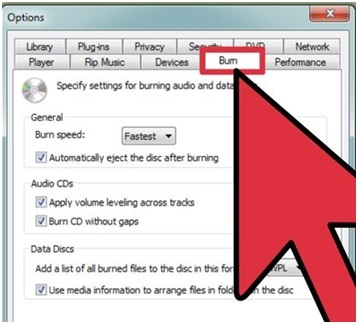 4. The start burn button is then to be pressed to finish the process in full as start the burning: 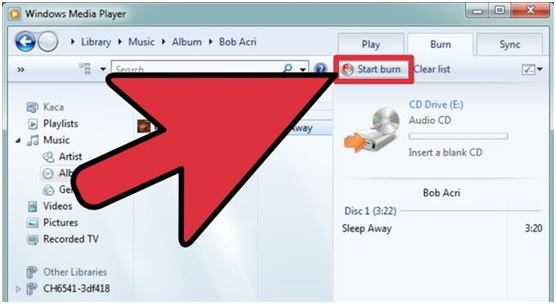 For this process the Real player is the one that is used. The overall steps are easy to follow and accompanied by screenshots to get the work done:

1. The CD that is to be burned is to be inserted into the ROM to begin the process: 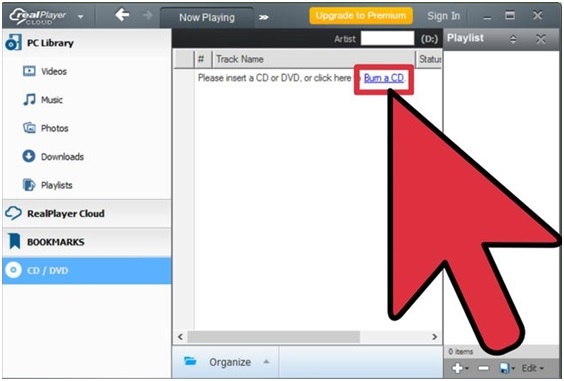 2. The CD type is then to be selected to proceed with the process:

3. The options are then to be selected to burn the CD in the best possible manner. For best results it is advised to select the options as they are mentioned in the picture below: 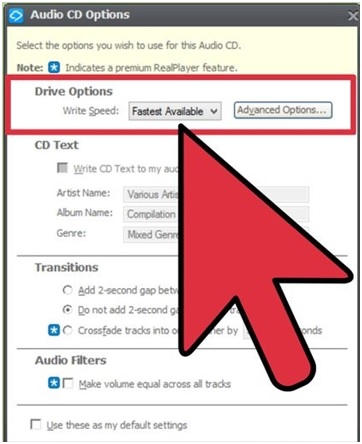 4. The burn your CD is then to be clicked to proceed with the process. This also completes the process in full: 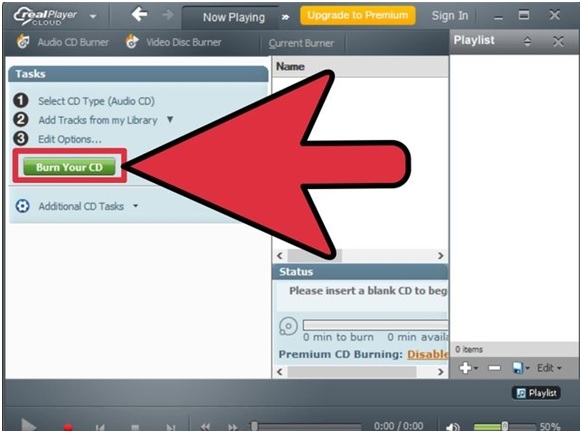 How to Fix Vista Won't Boot Up Issue

How to Fix Mpr.dll Error