0
Hey, I have been getting 100% disk usage in windows 10, and the system and compressed memory is taking 100%. I tried disabling super fetch, windows search, windows update, show my tips about windows, and more stuff but I still have 100% disk usage. I updated steam to see if it was the problem, my disk usage went to 2-1% but after a while, it became 100%, and it's not a virus, I tried running windows defender and Malwarebytes and there are no viruses, should I replace the HDD? Or is it fixable? , I tried windows 8, 8.1,10 restore feature but after 36% it failed. I have an i3 2310M 2.10 GHz processor and 4GB RAM and the HDD I have is WDC wd3200bpvt-75zest0.

System and compressed memory disk have everything to do with the system and memory of your device. It is the disk that maintains the compression of files and folders on the device and checks for an appropriate flow and storage of data on RAM. It normally consumes little space on CPU and disk yet in some worst-case scenarios, it sucks on the space in the background and makes other programs slow. It may consume up to 50% or in other cases even 100% of the user's disk space. As a result, you would experience the reduced speed of the device to function. This would ultimately lead to freezing or crashing of system or device and you would face data loss. This article briefly explains the system and compressed memory using 100% disk along with some potential solutions to deal with windows 10 system and compressed memory high disk usage. Here are the topics that would be discussed in detail.

As mentioned above, being a utility to deal with system and compressed memory of the device, this system, and compressed memory disk is responsible for the compression of files and folders for storing them on the device. It also deals with RAM management. Though performing commendable functions with a little space consumption, the system and memory disk sometimes consumes up to 100% disk space. This portrays the underlying issues that cause this unusual consumption. Here are two of the reasons that may end up in this issue:

In both of the cases, your device will run with reduced speed in a way making it difficult for other programs to work on the device. As a result, you may confront freeze or crashed systems leading to data loss.

1. Check your computer for malware

If you are confronting any issue like the system and compressed memory using a 100% disk, there may be an underlying virus or malware. In the best possible interest, check your device for such errors and remove them to resolve the issue. Here are the steps:

Step 1: Start the process with downloading and then installing the antivirus software.

Step 2: Once installed, launch the software and undergo a full scan of your device to check all the vital threats imposed on your computer.

Step 3: As all the threats are cleared, now restart your device and check the system and compressed memory high disk usage.

If the disk usage gets back to normal, it means a virus or malware was causing the issue. In case, if the disk is still using 100%, then head towards the next solution.

2. Set the paging file size for all drives back to automatic

If a virus or malware is not the reason, then possibly it is the paging file size with higher values causing the system and memory disk to consume 100% of the disk space. If you are using windows 10, then by default, the value for paging file size is set to automatic. In case if the value is set to any custom numeral, it would hider the process of file/memory compression and lead to the problem i.e. system and compressed memory using 100% disk. Hence, setting this value back to automatic would resolve the issue. Here are the steps:

Step 1: In the main menu of Windows 10, select the option of settings, and in the settings window, search for the option of performance.

Step 2: In the next window, click the option to Adjust the appearance and performance of Windows. 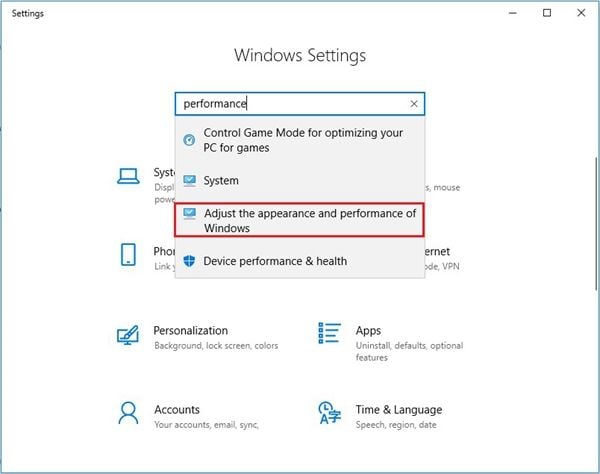 Step 3: In the performance window, select the option of advanced followed by clicking on the change button present under virtual memory. 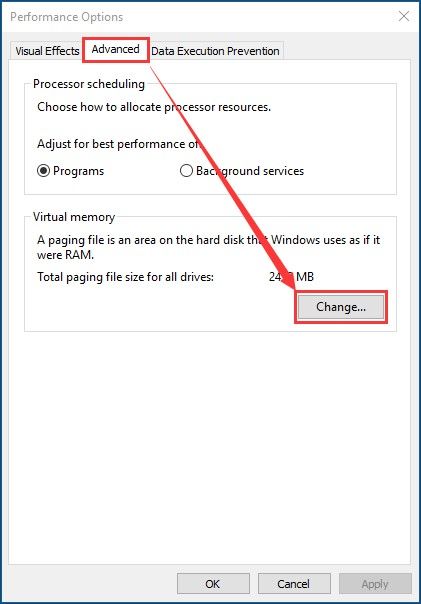 Step 4: In the virtual memory window, check the box present beside automatically manage paging file size for all drives and click ok to proceed. 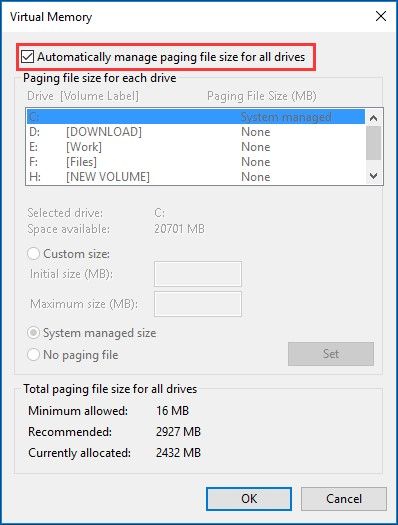 Step 5: In the next window, click ok to initiate the restart.

As the device restarts, the issue would be resolved and now the system and compressed memory disk won't consume 100% of disk space.

3. Try to disable the Superfetch service

Another method that could be employed to decrease the space consumption by system and memory disk via disabling the superfetch service. It is the utility that decreases the boot time required to load the programs with the operating system. You can disable it via run command or with a command prompt. Here are the steps to follow:

Step 3: In the next prompt, edit the superfetch under the option of property.

Step 4: In the superfetch services, click stop. A warning message would appear i.e. Superfetch to be disabled. Click ok to complete the action.

Command prompt can also help to resolve the issue of system and compressed memory high disk usage. Here are the steps: 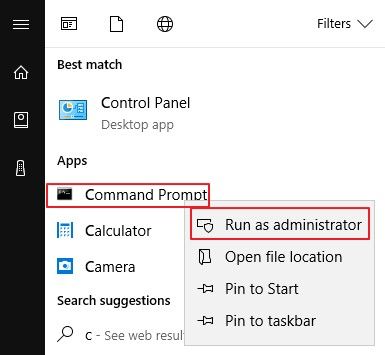 Step 3: Wait for a while and then check the device performance.

In case if you want to check the disk, you can type chkdsk.exe /f /r in the command prompt and click enter to complete the action.

Optimizing the visual effects for best performances can also work in favor to settle the problem. Here is how you can do it.

Step 2: In the dialogue box, type sysdm.cpl and click enter to continue.

Step 3: Head towards system properties and select the option of advanced.

Step 4: In the next window, click the option of settings under the section of the performance. 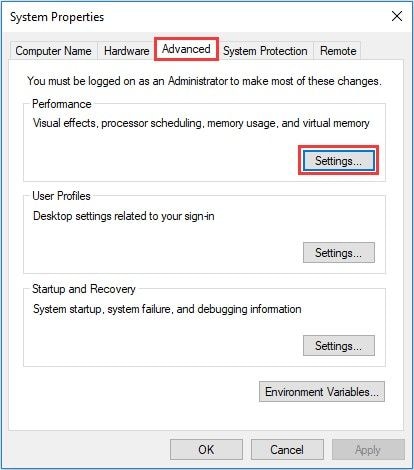 Step 5: Now in the section of visual effects, check to adjust for best performance. Select apply and click ok to continue. 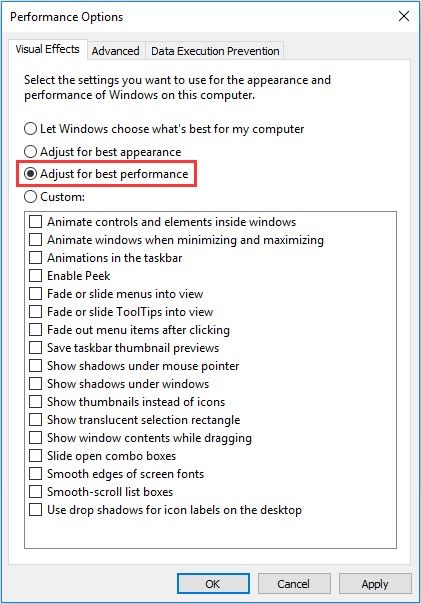 Step 6: Now reboot your device and check if the system and memory disk is consuming 100% of disk space or not. If not, the issue is resolved.

Sometimes, the issue is not due to any virus or malware attack rather it is due to RAM failure. In this regard, you can check by replacing the sticks of RAM one by one. Once replaced, boot your device. This will indicate the faulty stick of RAM causing the issue of system and memory disk consuming 100% of disk space. If there are multiple sticks of the RAM, it is only one of the sticks causing the problem.

Hence, next time when your device is running slow, you must know, it is because of the system and memory disk creating the problem. It is the disk that deals with the system and memory management and performs the function of file and folders compression to be saved on the device. But sometimes, due to virus or malware attack or due to increased value of paging file size, the system and memory disk consumes 100% of disk space and troubles other programs and makes it difficult to run on the device. This article explains the issue in detail along with some built-in quick fix mechanisms to solve the problem i.e. system and compressed memory using 100% disk.