The new MacBook Air with the M1 chip is a significant step forward for Apple. The M1 chip is a game-changer that gives the MacBook Air the power and performance equivalent to a much more expensive laptop. Our MacBook Air M1 review will show why it is a popular choice for students and budget-conscious consumers.

Our MacBook Air M1 review will show that it is one of the top-notch laptops with affordable prices and promising performance. It offers a full-day battery life and two options for unified memory. Moreover, the sleek and thin design makes it more portable than other laptops.

In this article, we will provide you with the new MacBook Air M1 review by taking a close look at its specifications and performance standards. 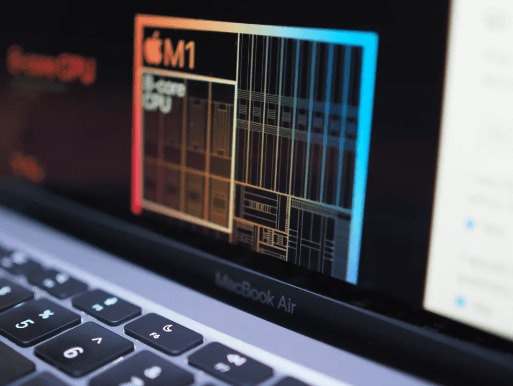 The new MacBook Air is one of the most talked-about laptops of the year due to its sleek design, powerful specifications, and most importantly, its reasonable price tag. 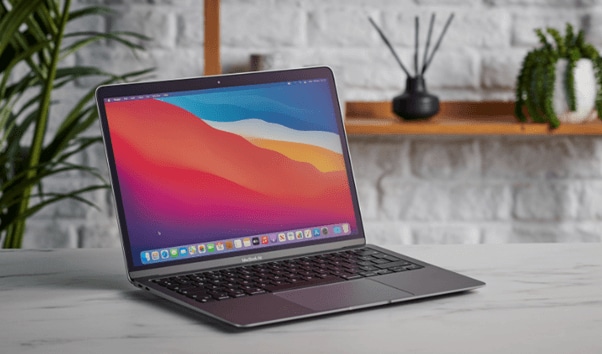 Here're some pros and cons of using MacBook Air M1:

Compatible with many iOS apps

The new MacBook Air M1 is a sight to behold, as it's incredibly thin, measuring at just 0.63 inches at its thickest point. And it's not just thin — it's also light, weighing in at 2.8 pounds. Moreover, it’s a powerful laptop packing a punch with its 8-core CPU, 7-core GPU, and 16-core Neural Engine. 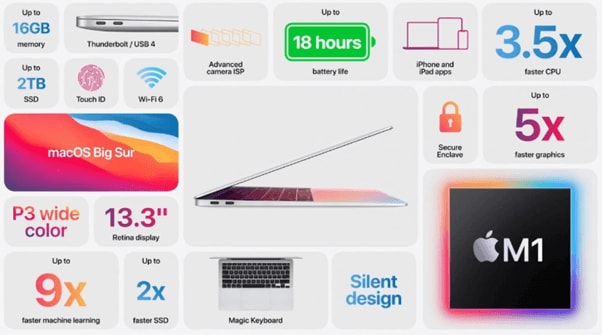 The new MacBook Air M1 chip is a beautiful example of Apple's commitment to design. The laptop is lighter and thinner, and the addition of the M1 chip makes it even more powerful than its predecessor. The Retina display is clear and bright, and the laptop's overall design is sleek and modern. 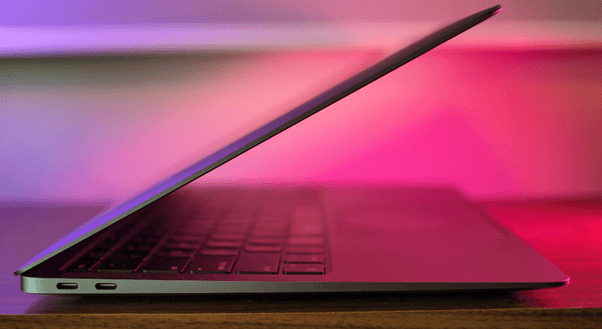 The MacBook Air M1 test shows that it is one of the most powerful laptops on the market. Thanks to its innovative M1 chip, the MacBook Air can offer impressive performance for both general use and demanding tasks you throw at it. This laptop can do everything from light web browsing to high resource-demanding video editing. 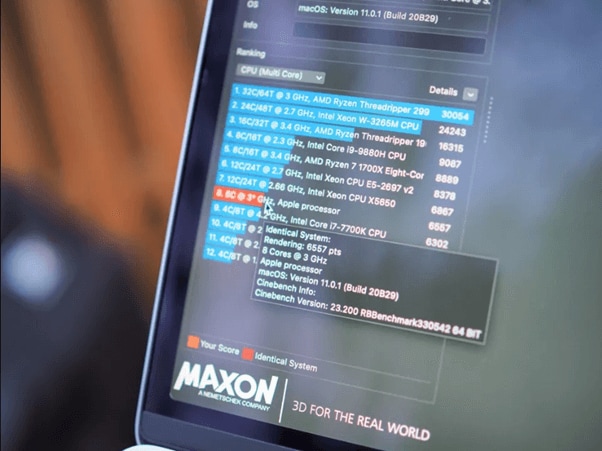 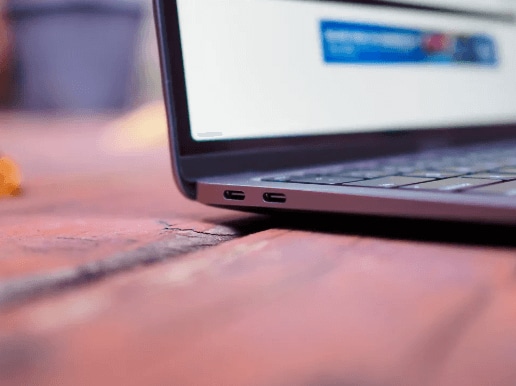 The MacBook Air M1 features a brand new 8-core CPU, 7-core GPU, and 16-core Neural Engine, making it the most powerful MacBook Air ever compared to the previous models. With up to 16GB of memory and 2TB of storage, MacBook Air M1 deliver you the power to handle complex graphics-intensive applications, like video editing and 3D rendering.

MacBook Air M1 comes with a magic keyboard having Touch ID, and the touchpad has been enlarged to provide a more comfortable user experience. 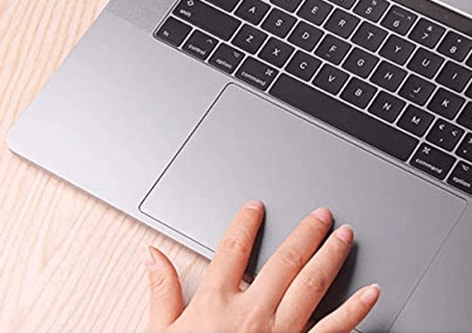 However, some users have reported that their MacBook Air M1 gets hot when they use it for long periods. This is because these laptop do not come with a cooling fan.

One advantage of the M1 chip is that it enables MacBook Air to run iOS apps natively. However, if you are a gamer or use non-native or traditional software such as Microsoft Office or Web Development tools, MacBook Air M1 is unsuitable.

Part 3. Should You Buy the MacBook Air M1?

The new MacBook Air M1 was released in late 2020 and had been getting much buzz. So, should you buy it? Here are some things to consider:

If you don’t want to buy MacBook Air with an M1 chip, you can also consider buying a MacBook Air i7. Although it is expensive, it offers more features and options.

In this article, we reviewed the MacBook Air with the M1 chip and provided our verdict by discussing the pros and cons. We also provided a comprehensive overview of its features, including performance, design, graphics, port, graphics, keyboard, and touchpad, etc.

Hopefully, you found this review helpful in resolving your queries and deciding whether the MacBook Air M1 is the right computer for you.

Apple's new MacBook Air M1 uses the custom-designed M1 chip. The M1 is a powerful and energy-efficient processor that offers significant improvements over the previous generation of MacBooks.

So, is the new MacBook Air M1 better than the MacBook?

It depends on your needs and preferences. If you're looking for the most powerful MacBook available, then the MacBook Pro is still the best choice. However, if you want a more portable MacBook with more SSD options, then the MacBook Air M1 is better.

The MacBook Air M1 and the MacBook Pro 2021 laptops boast impressive specs and run on Apple's new M1 chip. Let's look at the specs below to see how they stack up against each other.

The MacBook Air M1 and Dell XPS i3 are two of the most popular laptops on the market. Both laptops have pros and cons, but which is the better choice for you?
The MacBook Air M1 is the more portable of the two laptops and has better battery life. The Dell XPS i3 is a great choice for people who need more connectivity options and a higher-resolution screen.