How to Repair PST File in Outlook 2010

A Personal Storage Table (.PST) file which is referred to as the PST file is a Microsoft Outlook 2010 data file that is used to store the user’s data files for IMAP, POP3, and web-based email accounts. These might also include the mail folders and the various types of items within the mail folders like messages, contacts, journals, notes, tasks, attachments, and so more.

Worried about how to repair PST file in Outlook 2010? If you have been using Microsoft Outlook 2010, there might be several instances of the breakdown or the corruption of the PST files. Some of them might be:

The breakdown of the Microsoft Outlook 2010 which is resulting in the major loss of data or information which are stored in the.PST file format. Worried about how to repair PST file in Outlook 2010? You could ensure the quickest and the most reliable recovery of the Stellar Outlook PST Repair tool which has some of the salient features like: 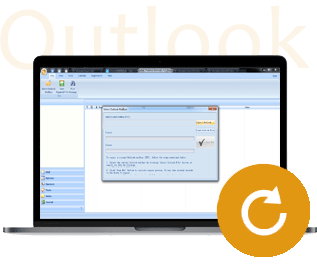 The Stellar Outlook PST repair tool offers the best and the most reliable solutions to the users to recover damaged files with much ease by using the following steps:

Step 1 Download the Stellar Outlook PST Repair Tool onto your PC. Upon the installation, a primary screen will come up over which the users can search the damaged or corrupt PST files. 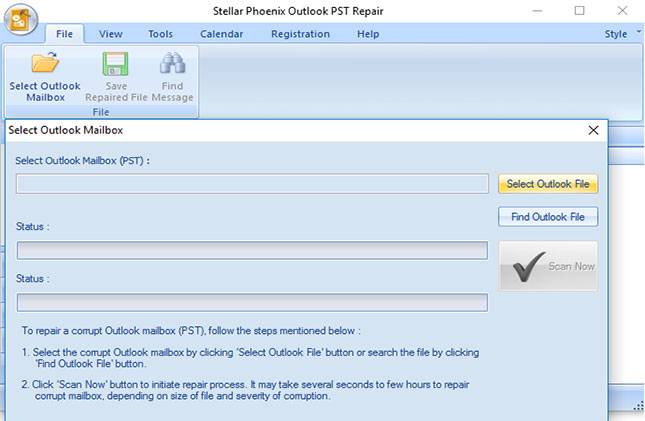 Step 2 Scan the damaged or the corrupt PST files which one would like to repair or recover. 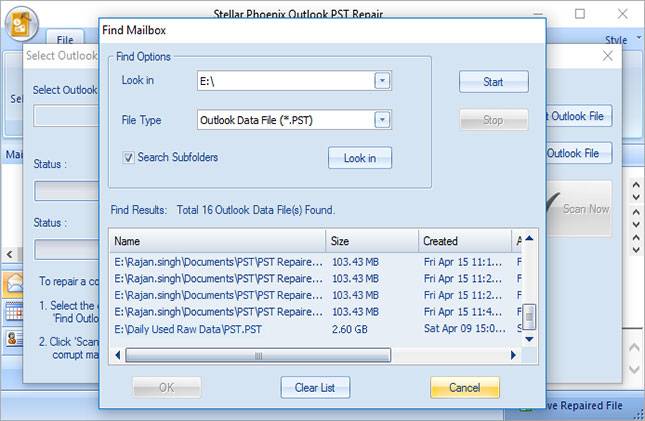 Step 3 Click the button of the "Scan Now" button to start the repairing process. 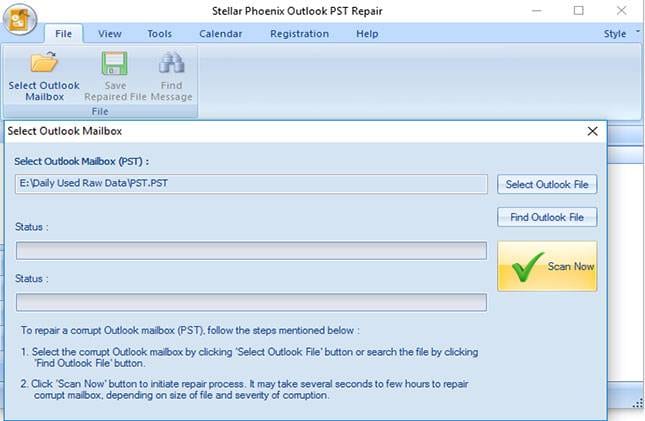 Step 4 After the scanning process is over, all the damaged and corrupt.PST files will be displayed on the left-hand side of the user’s screen. 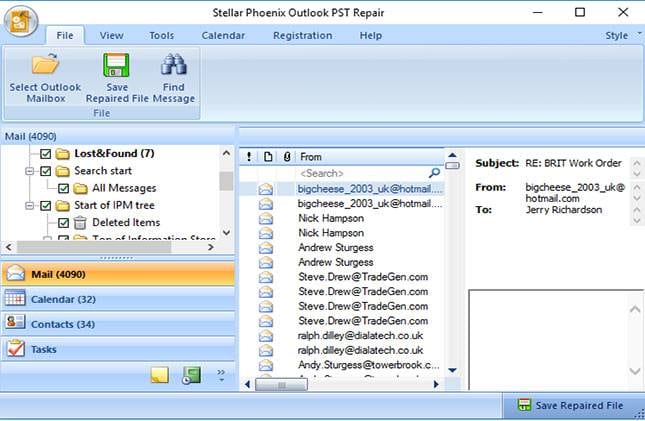 Step 5 Upon the listing, the users can select the corrupt.PST files which they would like to be recovered. 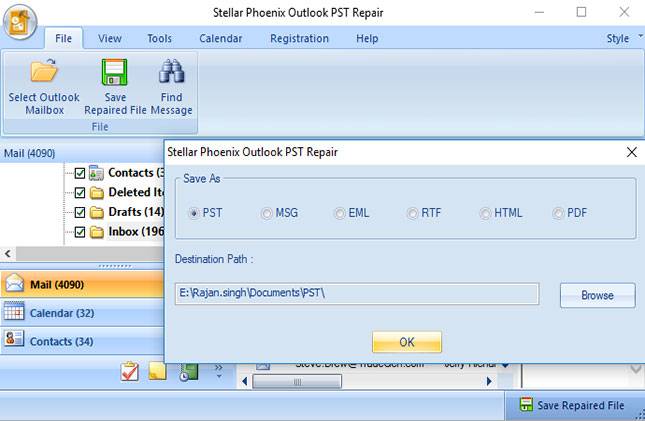 Finally, you can save the repaired PST file. By the way, as for Outlook 2007, you can refer to this post: How to Repair PST File in Outlook 2007. Also, The users must keep some simple precautionary tips in their mind while using the PST files in Microsoft Outlook 2010. These tips might help the.PST files from getting damaged or corrupted easily. These are:

The users must always create proper backups of the PST files regularly. The Microsoft Outlook 2010 must not be switched off while sending the emails or the messages.

How to Repair Corrupt OST File in Outlook 2013

How to Recover Emails Deleted from Trash?