How to do Windows 10 Incremental Backup?

How can I do an incremental backup on Windows 10?

Incremental backup is a type of backup in which additional backups of only those files are added to an existing backup file that has received any changes since the last backup was made. It can be considered as an ongoing backup that continues to create copies of files that have been changed but doesn’t perform the full backup process all over again for those files that register no change. An incremental backup can thus save you a great deal of time as well as space on the backup drive. Assuming the last full backup you did at the beginning of a week had a size of 10GB that took 2-3 hours to complete, the incremental backups for each day of the week after the full backup would only occupy 100-200MBs and would be completed within few minutes.

What Is Incremental Backup?

Incremental backups are a good way of ensuring that you have the latest versions of all of your files in your backup. They don’t take up much space and you won’t have to spend a great deal of time for them to be completed as well. This is why an incremental backup is so crucial for you. If you don’t create this type of backup and if your hard drive fails a few days before the next complete backup was due, then you would be left with old versions of all the files that you had changed since the last backup. With incremental backups, however, you get the most recent copy of your files which had been changed just the other day by you.

Click to know the difference between full, differential, and incremental backup. 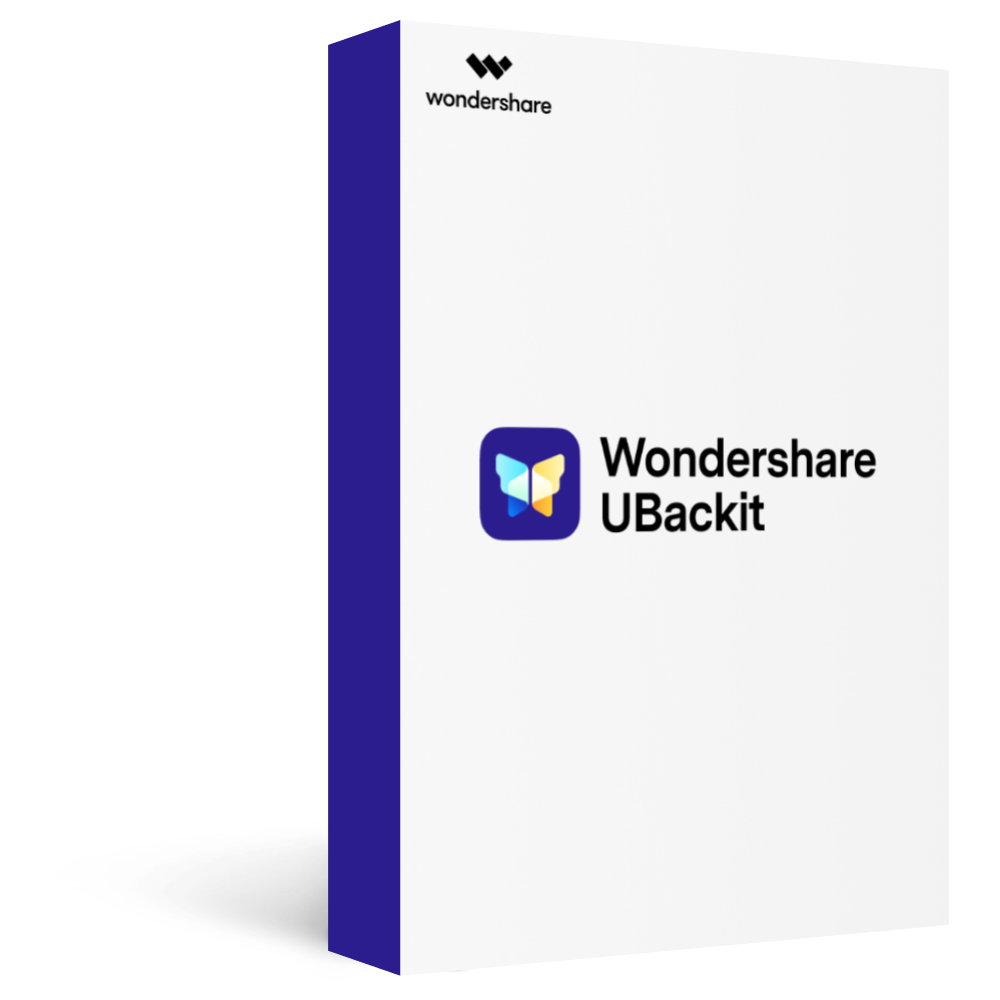 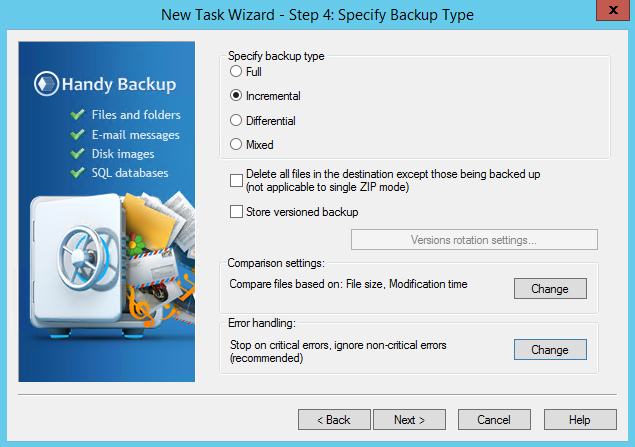 Which Incremental Backup Software Is Preferred?

There are numerous incremental backup programs in the market, some of which might instead further damage your data and make them unrecoverable permanently. Thus, it is vital to pick a reliable and powerful application to create incremental data backups and restore your lost data back in Windows 10. Here, 3 highly recommended Windows 10 backup tools have been mentioned above, among which Wondershare UBackit stands out. It is equipped with the user-friendly features listed below.

How to Do an Incremental Backup on Windows 10?

With Wondershare UBackit, you can do incremental backups in Windows 10 for your files, partitions, hard drive data and etc. Follow the instructions to backup your photos, documents, audios, and videos on Windows 10 computer immediately.

After downloading Ubackit data backup software, launch it on your computer desktop. 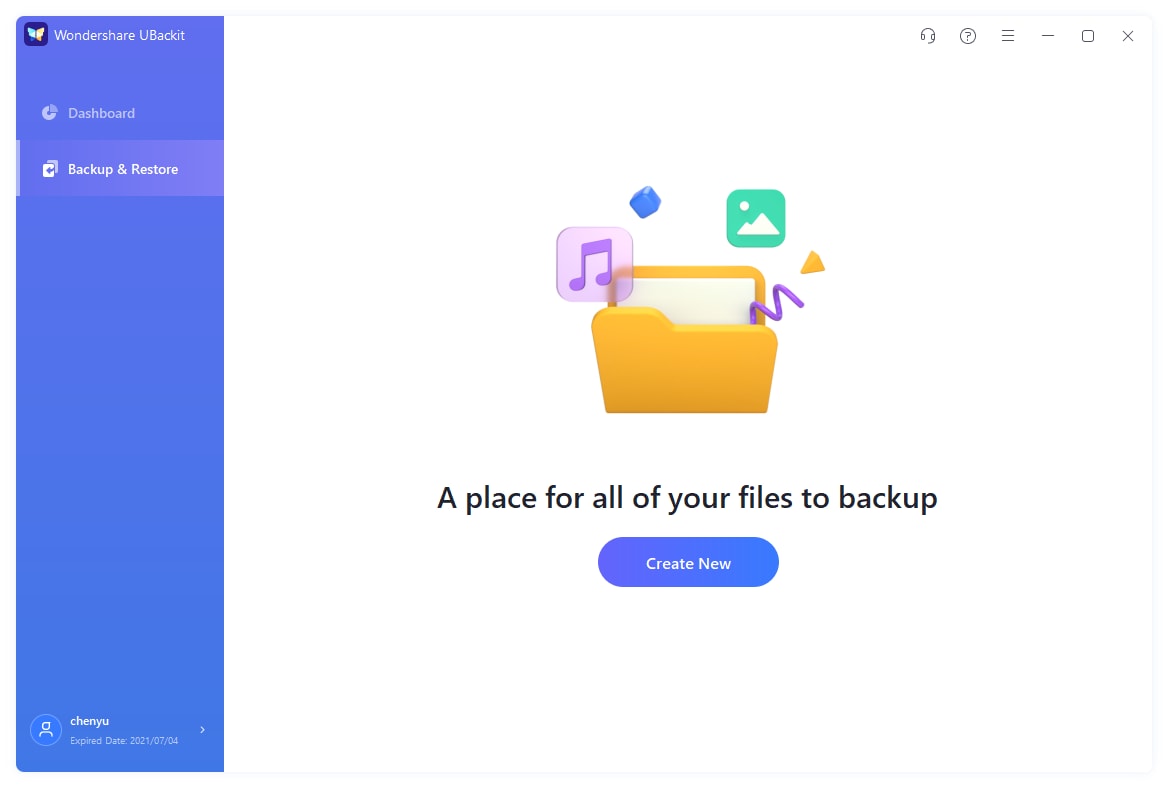 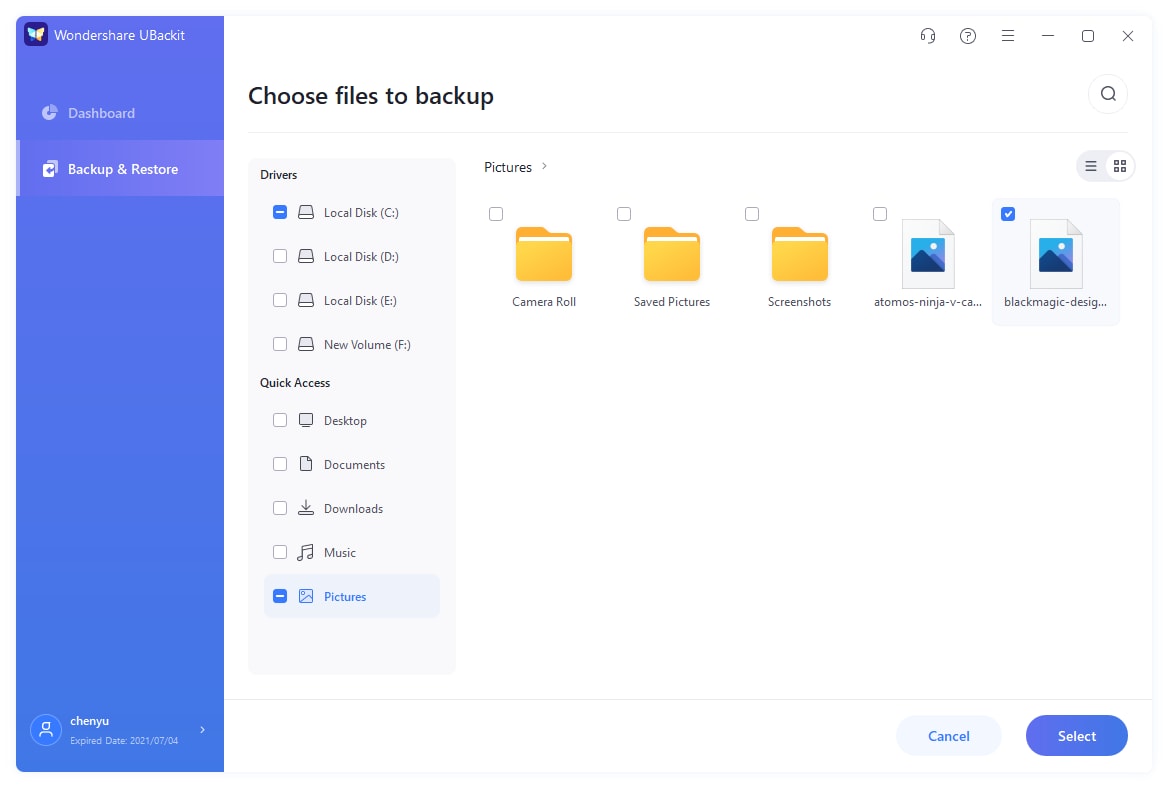 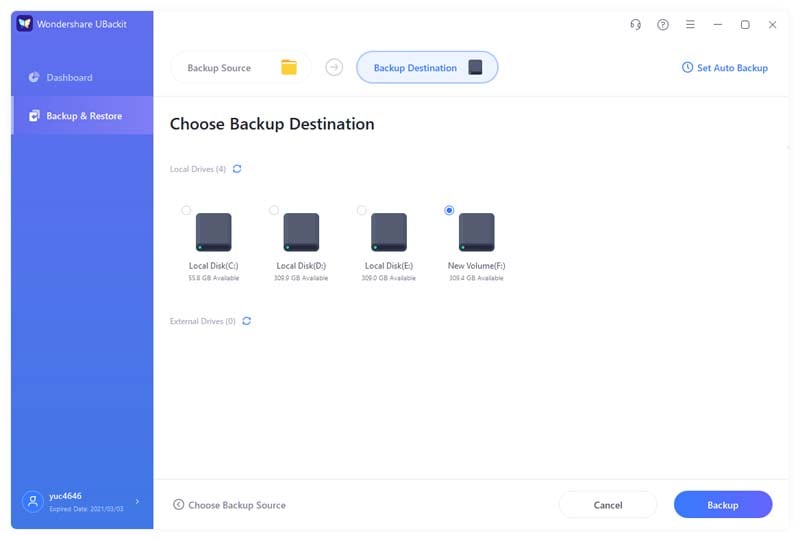 Plan your backup schedule according to your demand, you can choose to backup your Windows 10 files, programs, videos, audios in a daily, weekly, monthly, or non-stop frequency. 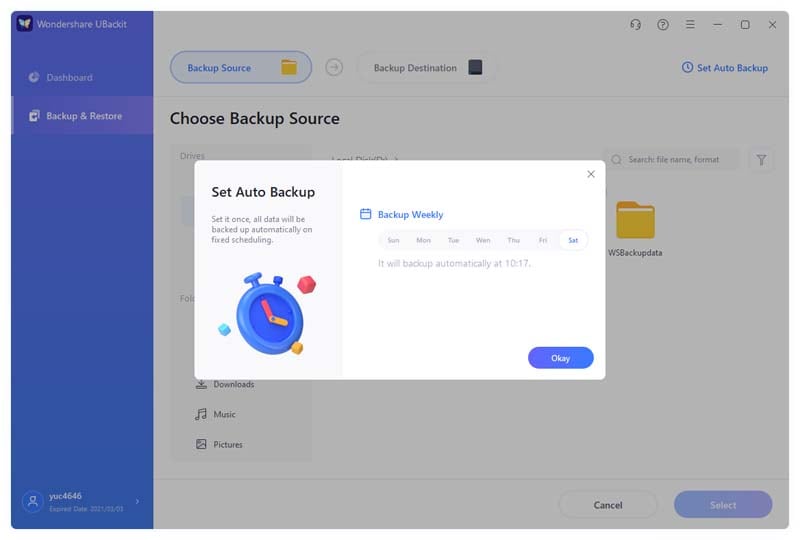 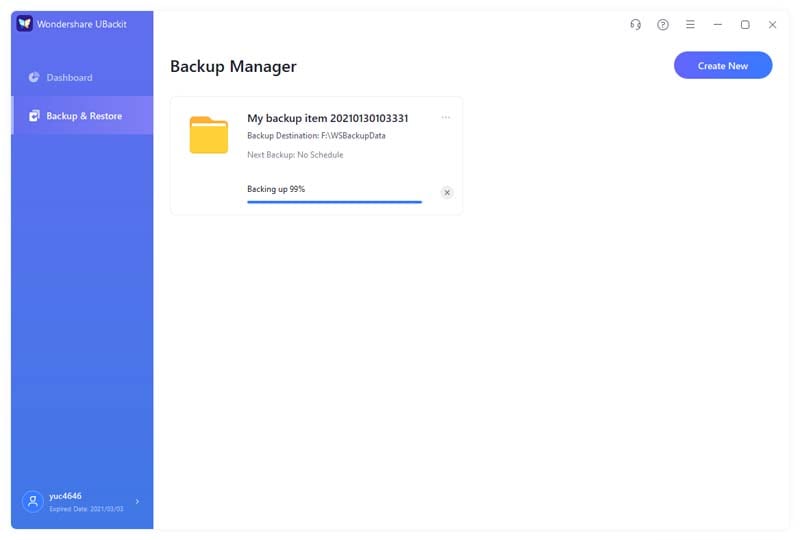 After reading the article, you must have an idea of incremental backup, which aims to save the computer storage to the maximum. By leveraging Wondershare UBackit, you can easily get the files in Windows 10 backed up incrementally.

> Resources > Take Data Backup > How to do Windows 10 Incremental Backup?