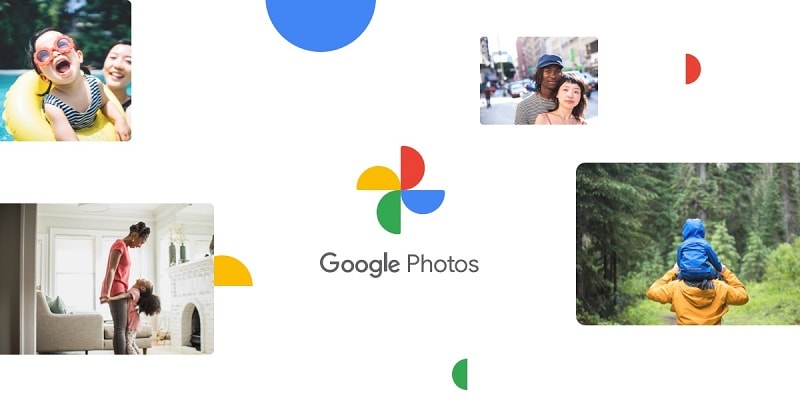 Before we discuss how to make Google Photos backup run faster, let’s have a look at its common reasons:

Since there could be different reasons for Google Photos Backup and Sync being slow, let’s discuss a few methods to fix it.

Case I: How to Make Google Photos Backup Run Faster on Web

At first, make sure that your system is connected to a stable WiFi network. Needless to say, if the connection is poor, then the Google Photos backup would run very slow.

You can just click on the network icon from the taskbar and check the connectivity status. If you want, you can further go to the Network Settings on your system or switch to another stable network from here. 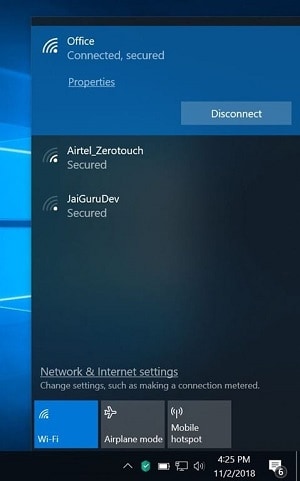 You can just launch your web browser (like Chrome or Firefox) and go to its Extensions/Add-ons option. From here, you can just disable the installed ad-blocker or VPN and try uploading the backup again. 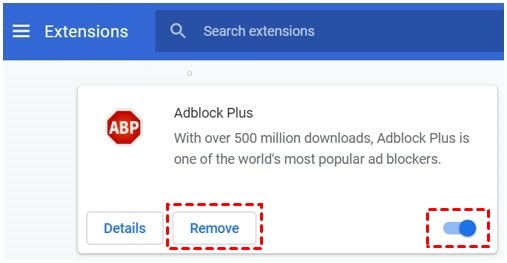 Just launch the Google Backup and Sync application on your computer and go to its Preferences/Settings > Bandwidth Settings. Now, you can just disable any limit on the uploading/downloading of data in the app. 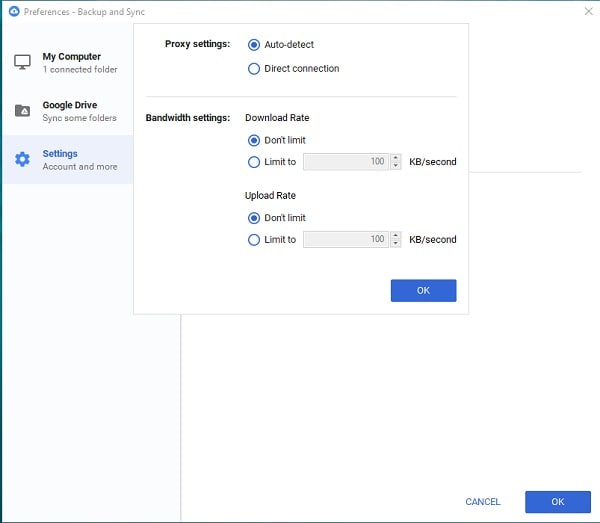 Fix 4: Clear the Drive Database from the User Directory

Just launch the Explorer, open the Windows Drive (C:) and browse to the AppData > Local > Google > Drive > user_default folder. Here, you can look for the “cloud_graph” folder and manually remove it from the system. Afterward, you can try to take your Google Photos backup again and check it resolves the issue. 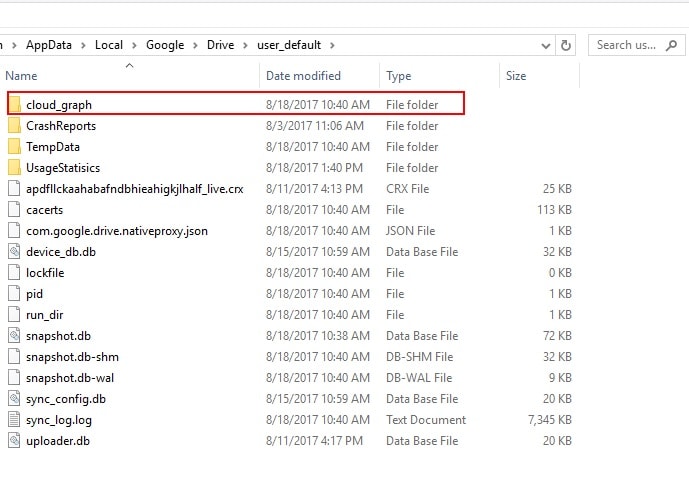 Just like on the web, the Google Photos backup can run slow on an Android as well. Therefore, I would recommend these methods to make the backup process run faster on your Android device.

Are you using cellular data instead of WiFi to take your backup on Google Photos? Well, in this case, you need to simply make a small tweak on the app to fix the Google Photo Backup taking forever issue.

Just launch the Google Photos app and go to its Settings > Backup and Sync. Now, make sure that the uploading of photos and videos is enabled under the Cellular Data feature. 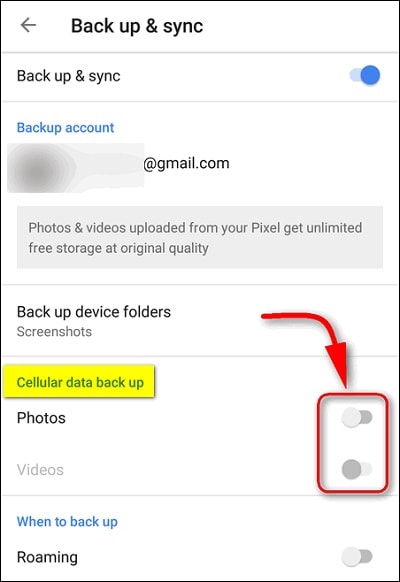 If you have been using Google Photos for a while, then the app could have accumulated a lot of cache data. This can make the Google Photos backup run slow on Android with time.

If you want to fix this, then just go to your phone’s Settings > App/App Info and open the options for the Google Photos app. Here, tap on the “Clear Cache” button and confirm your choice. You can also delete any other app-related data for Google Photos from here and restart the backup. 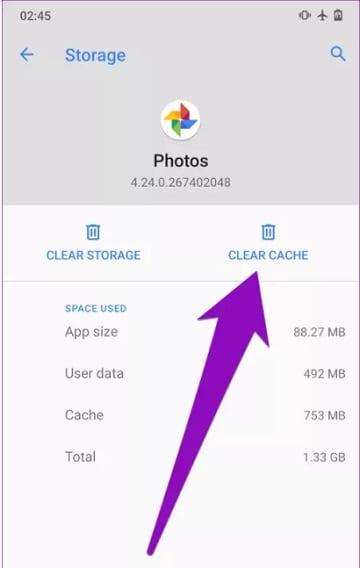 Android phones also have a battery saver mode that can optimize the background processes. It is if turned on, then it can make the Google Photos backup run slow on an Android device. 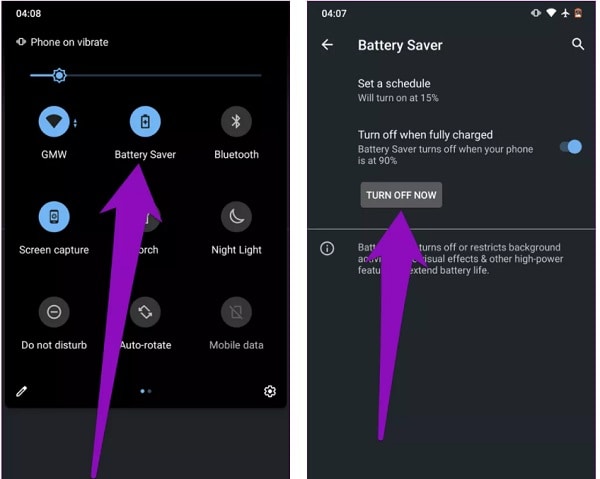 Case III: How to Make Google Photos Backup Run Faster on an iPhone

Lastly, if you have an iOS device, then you can implement these suggestions to learn how to make Google Photos backup run faster:

A lot of issues with iOS devices can be fixed with a simple restart. This can automatically reset its power cycle and close unwanted processes from running in the background. 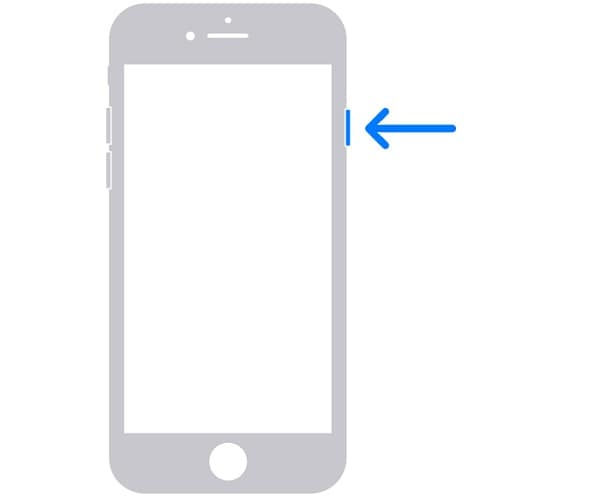 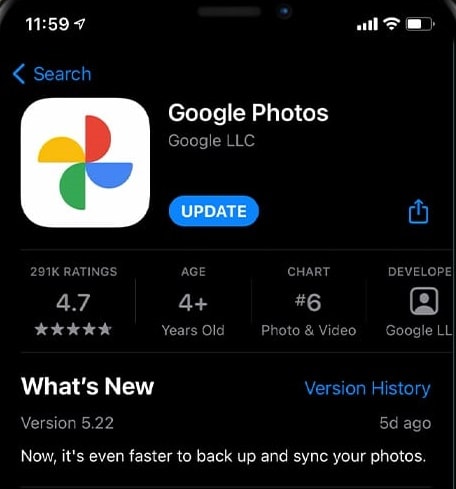 Surprisingly, the Google Photos Backup and Sync can be slow if your account has now been linked incorrectly or there is an issue with it. To fix this, you can remove your Google account and add it again to reset it. 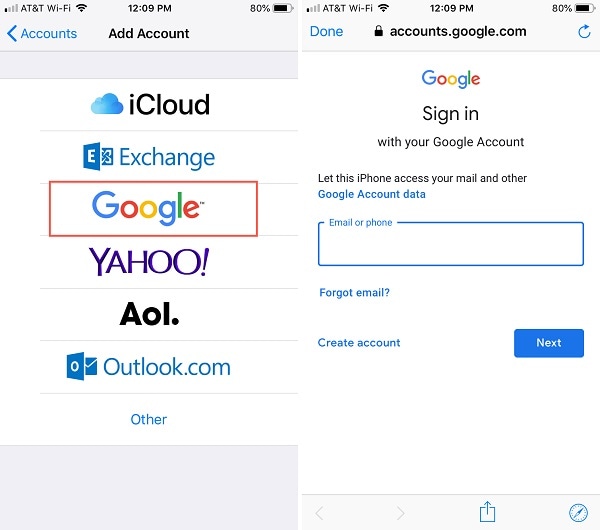 Therefore, if the Google Photos backup is taking forever, then you can go to its Settings > Battery and just toggle off the Low Power Mode from here. 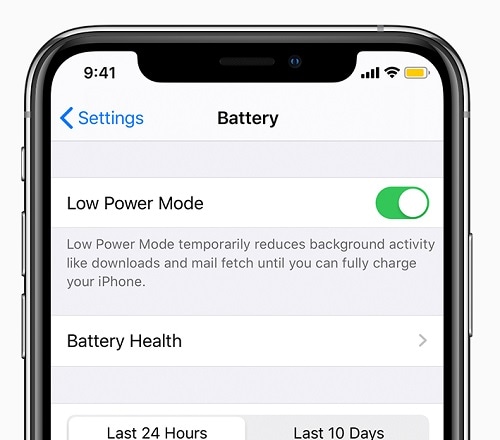 Since the Google Photos Backup can take a lot of time and has several limitations, you can consider using Wondershare UBackit instead. It can be used to take a selective or entire backup of your data and you can later restore it to any location of your choice. 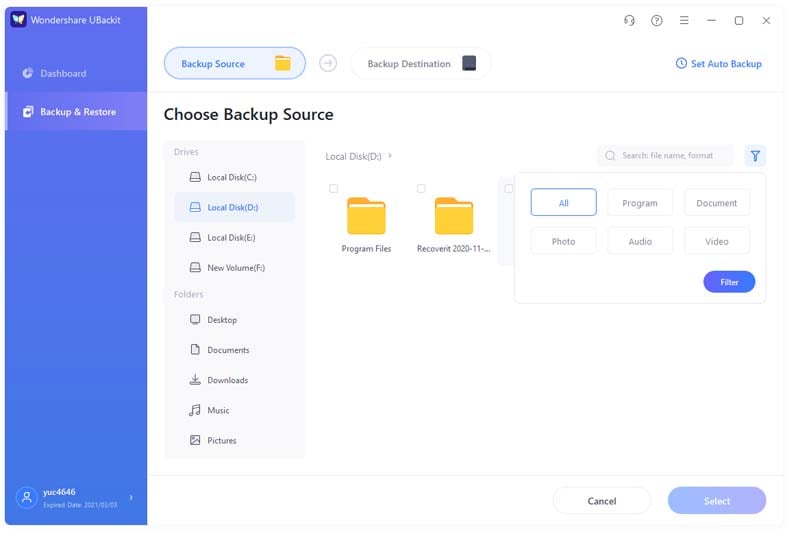 By following these tips, you can certainly fix the Google Photos backup being slow on your Android, iOS, or computer. Now when know how to make Google Photos backup run faster, you can easily maintain a copy of your important pictures on the cloud. Besides that, you can also take the assistance of Wondershare UBackit to backup, restore, and manage your data without any hassle.