Do you want to know how to play an 8K video on Android or iOS devices? Read on and find out about the 6 best 8K video players for Android/iOS in this post.

If you are looking for a reliable 8K 360 video player for your Android device, then explore the following options.

1. KMPlayer: All Video and Music Player

This is an all-in-one media player for Android devices that you can use to play videos and music. While the basic version of this 8K video player for Android is free, a few of the advanced features are restricted to VIP subscribers. 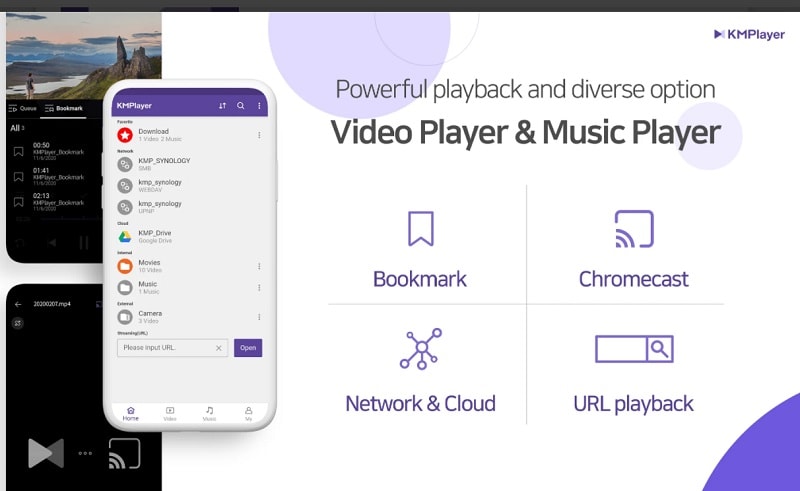 If you want to know how to play an 8K video on Android, then you can try the SAX video player. The user interface of the 8K 360 video player is easy to explore and it will even let you manage your media files. 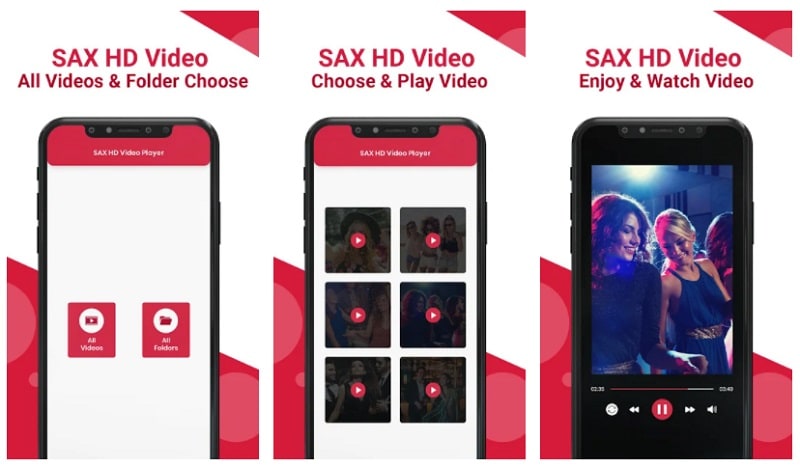 VLC is already one of the most popular video players for desktops and mobiles out there. Recently, it has also updated the support for 8K video playback on its Android app that you can use for free. 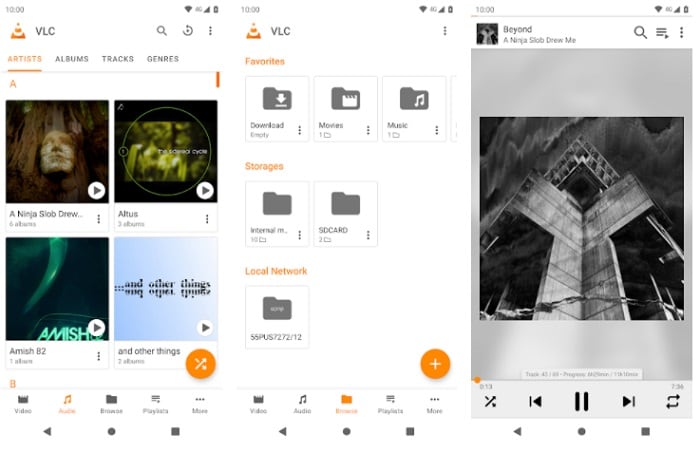 Apart from trying any 8K video player for Android, you can also play 8K videos on iOS devices with the following apps:

The 5K Player app is one of the top-rated video players for iOS devices that fully supports all the major video resolutions and formats. It is also pretty easy to use and has an intuitive interface. 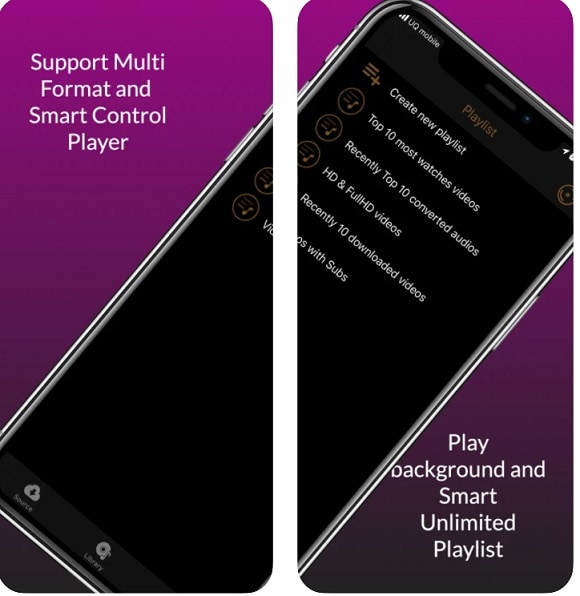 Developed by Universal Media Player, 8Player is another popular 8K 360 video player that you can use. The best part is that this 8K video player app is entirely free and is even available in different languages. 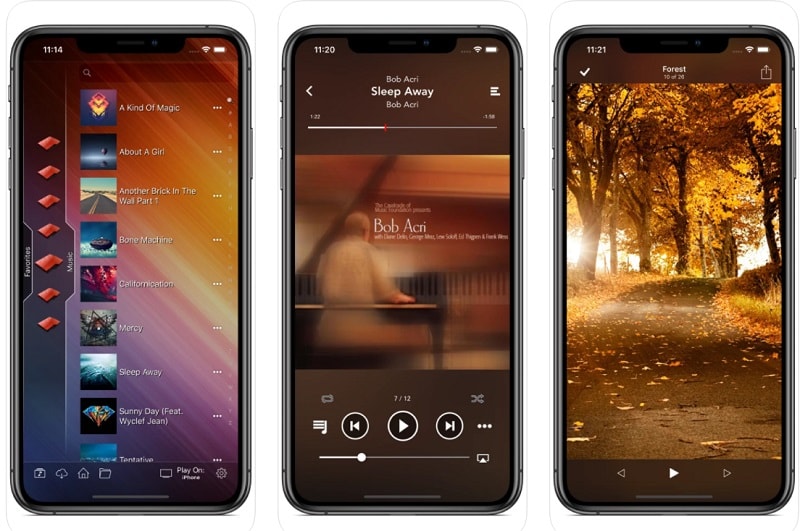 Tiger Video Player might be a newly-released video player, but it will certainly meet your basic entertainment needs for free. If you want to have an ad-free experience, then you can just upgrade to its Pro version by paying $2.99. 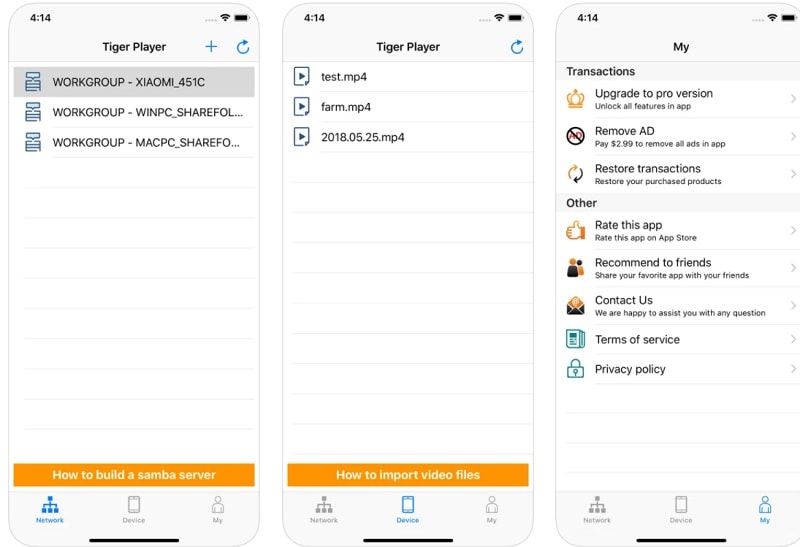 Using a reliable 8K video player for Android/iOS is not enough as there are times when we end up getting our photos corrupt. In this case, you can use Wondershare Repairit to fix all kinds of issues with your videos.

Now when you know how to play an 8K video on Android/iOS devices, you can certainly enjoy any ultra-HD video on your phone. Ideally, you can explore the 8K video player Android/iOS apps that I have listed. Most of these 8K video players for Android and iOS are available for free and will certainly meet your entertainment needs. Besides that, you can also try Wondershare Repairit to fix your corrupt and damaged 8K videos without any technical hassle.