How to Conduct a CPU Test on my Computer

In the given article, we look at the different methods through which we can conduct a CPU Test on the Computer with ease.

The first thing we learned about the modern computer was its CPU. While we fascinated ourselves with the working of the CPU, we learned how it was the brain of the computer. As computing technology evolved with time, we saw how the CPU grew inefficiency and functions. Today, we can run multiple applications on the CPU due to the advanced processors that have been developed. However, time and again, we must conduct a CPU Test in order to ensure that our computer’s brain is working properly. Largely, the issues lie with the cache or the RAM, and to ensure that there is no lag or the working of our system is not slowed down, we must go for an overall CPU test which includes analyzing major functioning areas of the CPU.

In the following article, we shall take a look at the methodologies that can come in handy when one is looking to conduct a CPU Test. One of the main things that involve a CPU Test is checking the speed of the CPU, as that is directly proportional to the working of your system and all other applications that you wish to run on the Operating System. Therefore, in the following sections, we shall look at multiple methods to check the CPU Speed of your system via a CPU Test.

Here are the steps that can help Window Users conduct a successful CPU Test in order to check the CPU Speed:

1) You have to start by opening the System Window. This can be done by right-clicking on Computer/My Computer in the Start Menu and then select ‘Properties’. This usually works for Windows 7. For the ones using Windows XP, there might be a need to click the ‘General’ tab after ‘Properties’ has been selected. For the ones using Windows 8, the process is fairly simple as they need to right-click on the Start Button and select ‘System’. Else for all the other versions, tap the Window key + Pause. 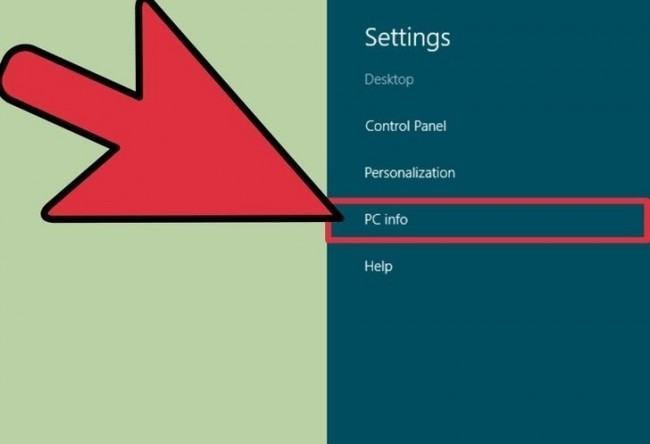 2) The next step involves finding the processor entry. This is usually located in the ‘System’ section, which falls beneath the Windows edition. 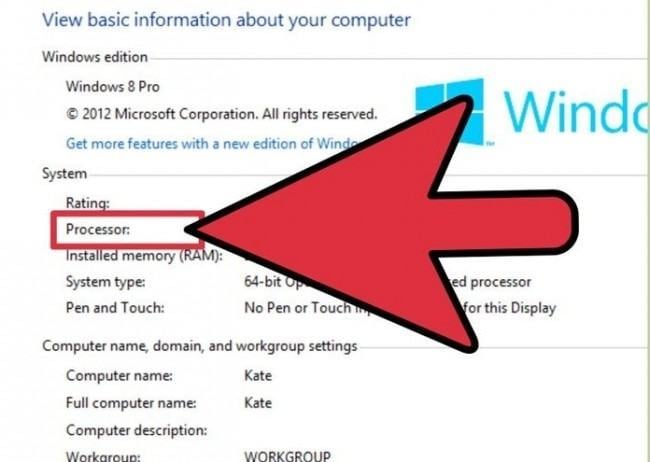 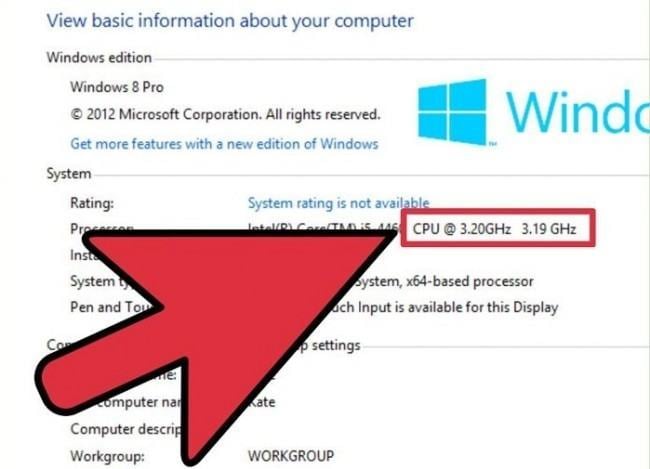 4) You must check the number of cores that are present in your processor. For the ones having a multi-core processor, the number of cores won’t be displayed in the Window. Please note that multiple-cores don’t guarantee greater performance, but certainly enhances the performance of the programs designed for it. Tap the Windows + R key combination to open the ‘Run’ dialog box. Start typing ‘dxdiag’ and tap on Enter key. Check yes if you are prompted to check your drivers. The processor speed would be inside the System Tab. For the ones having multiple cores in their systems, they would see the number in parentheses after the speed. This depicts the number of cores present. Apart from minor variations, each core runs at the same speed. 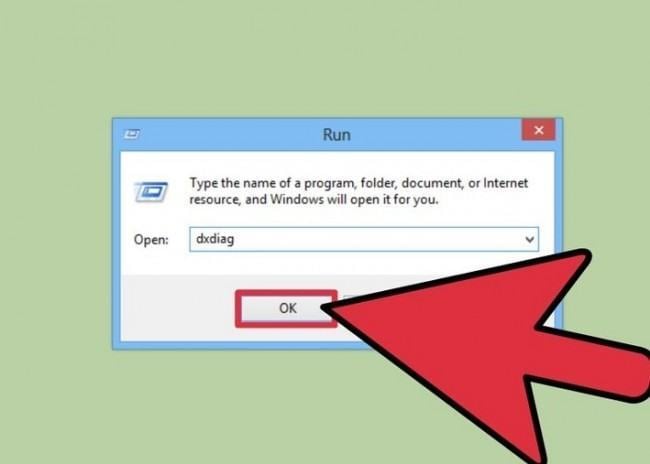 In the following section, we list out the steps that can help our MAC users conduct a successful CPU Test in order to understand their CPU Speed and Performance.

1) Start by clicking on the ‘Apple Menu’ and choose ‘About this MAC’; 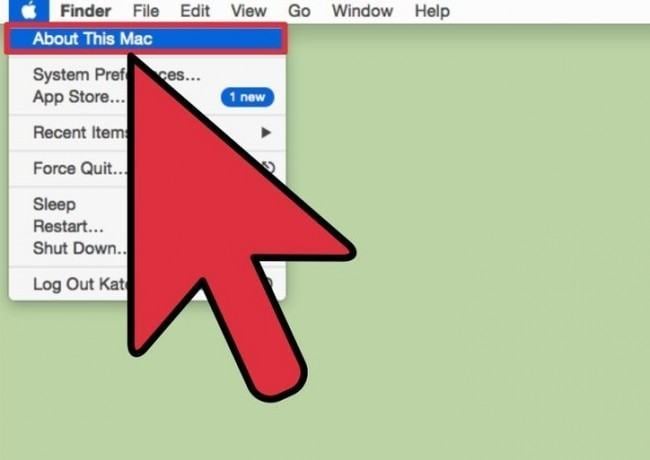 2) The next step has you finding the ‘Processor’ entry in the ‘Overview’ tab. This will display the advertised speed of the processor. Please note that is not the actual speed of your CPU as the CPU slows itself down when it is not functioning in order to save energy and enhance its lifespan. 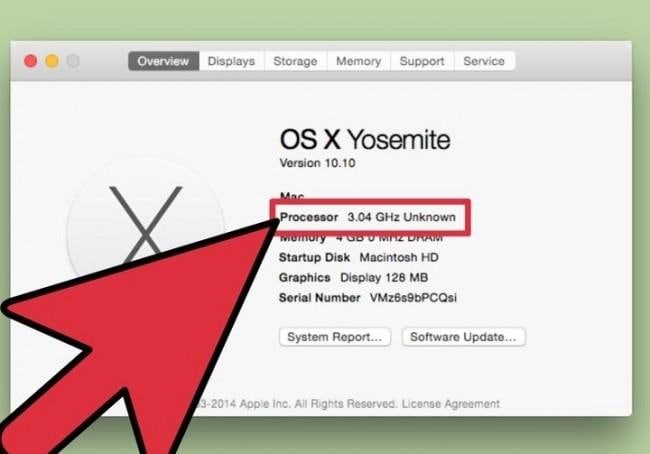 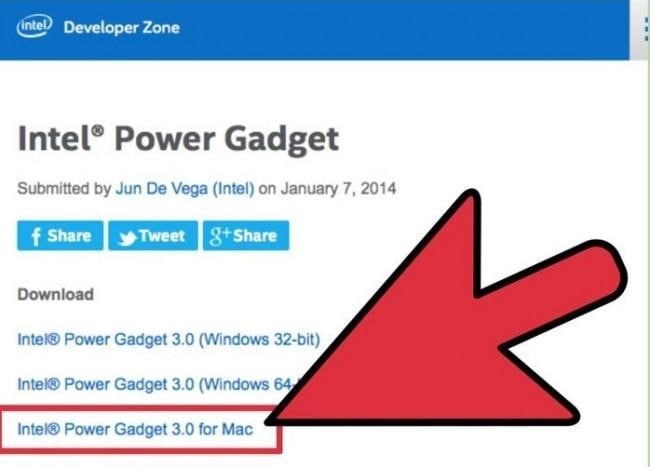 4) The next step is to download and Install Prime 95. This is because to know the maximum speed of your computer, you would be required to put a heavy load on the CPU, and the Prime 95 program is helpful in achieving this. The installation process is similar to the Intel Power Gadget. Basically, Prime 95 was made to calculate the Prime Numbers, and rest assured the function alone would maximize your CPU out. 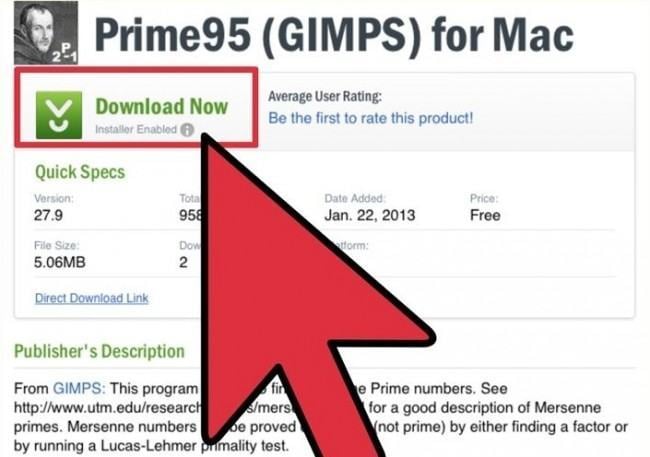 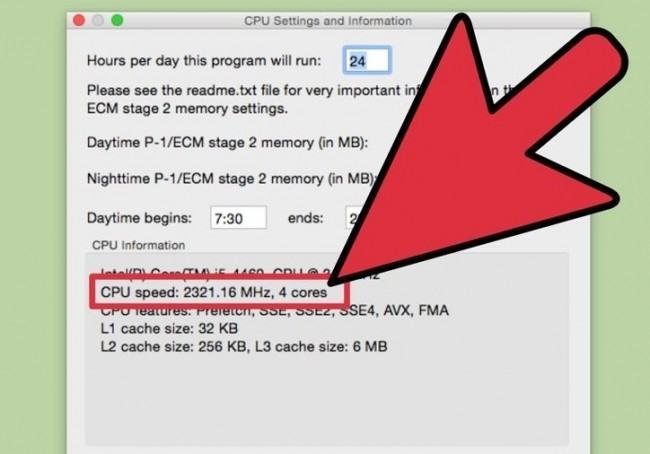 3. For Windows Users with Over-Clocked CPUs:

In the following section, we deal with the users who have over-clocked CPUs and are now looking to conduct a CPU Test. Over-clocked CPUs are the ones that have their voltages modified in order to produce more performance. Usually, the approach is involved by tech-geeks and other computer enthusiasts. Here are the steps to conduct the CPU test for an overclocked CPU;

1) Download and install CPU-Z, which happens to be a third-party freeware utility that monitors the components present within your CPU. The utility is specially designed for over-clocked CPUs to conduct CPU Test, and hence, reports the precise speed at which your processors are working. 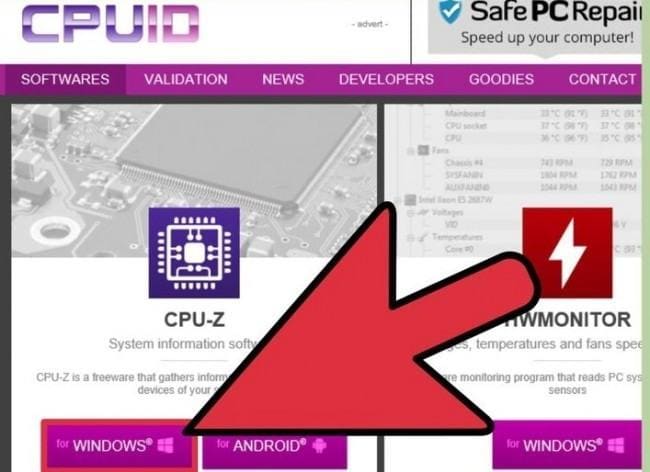 2) Thankfully, CPU-Z doesn’t install any adware or toolbars during the setup process. 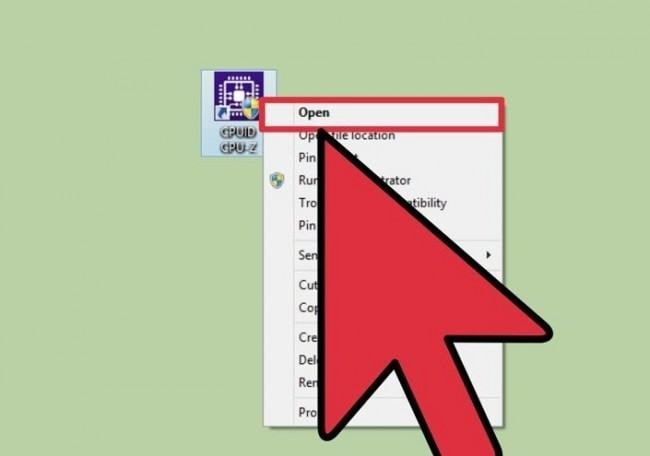 3) You are required to run CPU-Z by default, as there would be a shortcut on the desktop to do the same. Please log in as an administrator or have a password to run it. 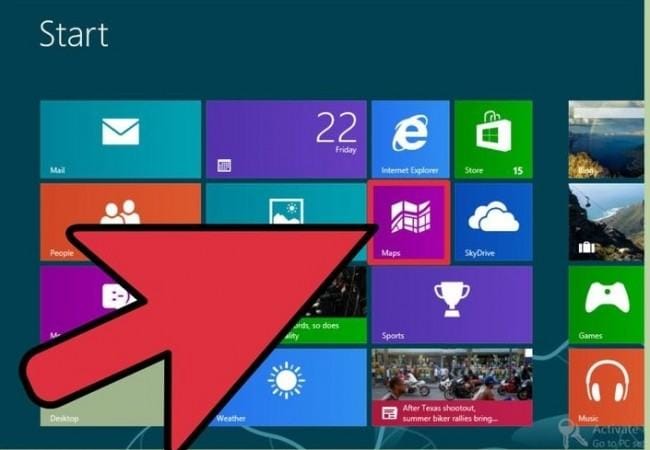 4) Begin with a CPU-Intensive task on the computer. The processor would automatically slow down when it is being used, and this won’t allow the actual speed to be displayed. You can run the Prime 95 program here for the same purpose as listed in the above section to accomplish a successful CPU Test. 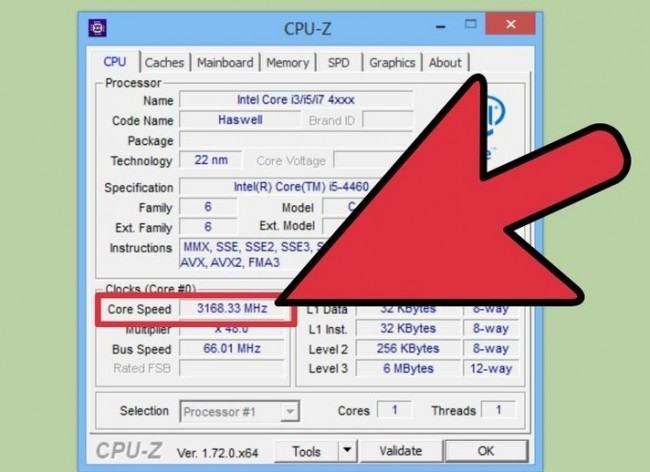 5) Finish the process by checking your CPU Speed. The current CPU Speed would be displayed in the ‘Core Speed’ field of the CPU Tab. Apart from the minor fluctuations; the speed should be displayed accurately.

Conducting a CPU Test regularly is important as it ensures that the CPU performance is great. For the ones who aren’t doing it regularly, it is important to do so as it acts as a necessary precaution in order to safeguard your CPU from any issues that might arise otherwise. If you used any of the above methods to conduct a CPU Test, let us know your experience in the forums. By the way, you can learn how to fix high CPU usage issue.