If you are searching for a comprehensive guide on Blue Screen Bccode 1a and want to learn the ways to fix it, then you have reached the right place.

Wondering what causes blue screen bccode 1a due to which your system access gets blocked? Blue screen bccode 1a is one of the most frustrating errors that many of us Windows users face. The worst part is that if the blue screen error message pops-up in the mid of the task, it will stop you from performing them in time.

So, let us start this guide which will inform you about all the details related to blue screen bccode 1a.

Part 1: What is blue screen bccode 1a

Blue Screen Bccode 1a is a type of error known as BSOD (Blue Screen of Death). BSOD is an error that causes the computer to shut down vital systems. Users cannot use the computer when BSOD occurs. This is because the computer seizes to function normally. When you turn on the computer, instead of getting the normal startup sequence, there will only be a blue screen notifying you of the error (hence then name BSOD).

When Blue Screen Bccode 1a occurs it leads to several problems like data loss. Failure to address the problem leads to even more problems down the road, like system corruption. BSOD indicates that there are serious problems in the software or hardware, which should be addressed quickly. 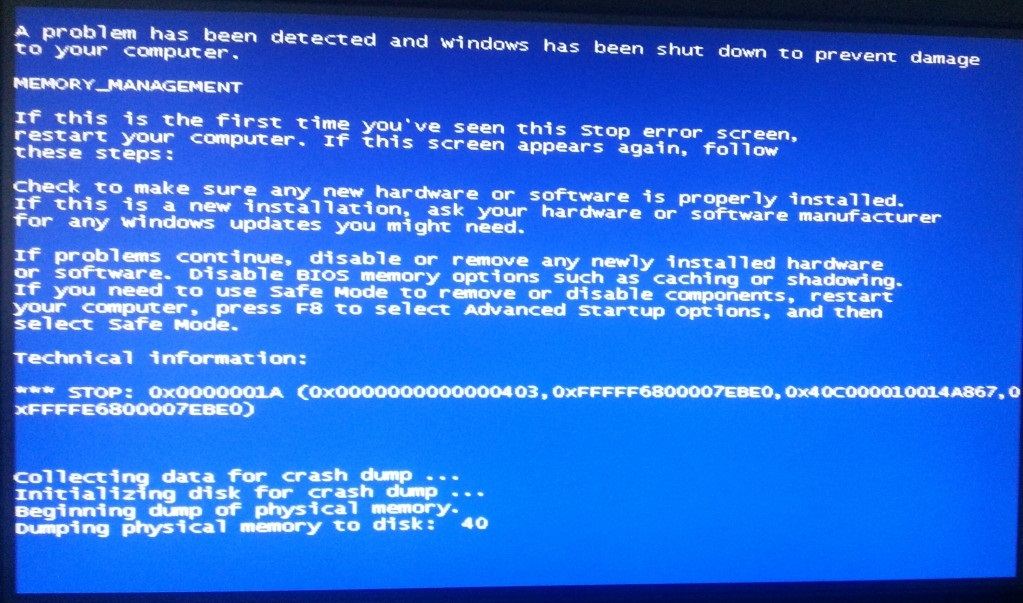 BSOD occurs when there is a critical error in the kernel. The kernel refers to code in Windows OS which is vital for PC function. The kernel contains information on start-up, device input, and so on. There are also other causes of Blue Screen Bccode 1a, like software malfunction, hardware failure, driver malfunction, and virus infection. There are different causes of BSOD, hence it is important to identify the right cause before moving onto a solution.

Do you know the function of drivers? Well, device drivers are a group of files that enable the computer to communicate with hardware devices. Without drivers, it would not be possible for the computer to send and receive messages to hardware. When device drivers are properly updated, you can perform several demanding functions like play computer games. However, if something goes wrong with the driver, then the computer can no longer communicate with hardware, triggering BSOD. Drivers can get corrupted when updates are not properly installed.

This can be yet another important reason for BSOD. RAM serves temporary storage for data, it is used by the computer to run applications until they are no longer needed. If RAM is corrupted then it leads to several problems like deteriorating performance and Blue Screen Bccode 1a. Corrupted RAM leads to BSOD because, without it, the computer can no longer retrieve data from its permanent data storage or run any applications.

Part 3: How to Fix blue screen bccode 1a

Now, once you have figured out the right cause behind blue screen bccode 1a, it is time to identify a proper solution. You need to choose the solution concerning the cause.

The very first and easiest solution is switching to safe mode. Safe mode is when the OS disables most of the programs leaving only the most essential running. Safe Mode is ideal for a computer with Blue Screen because the system causing the problem will be temporarily disabled under Safe Mode. Hence, it provides you with an excellent opportunity to transfer important information to an external device and find a solution for BSOD. 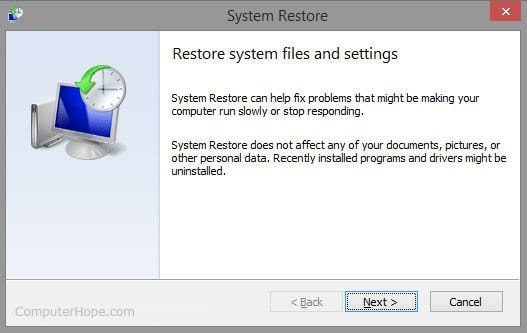 A very important and common solution to most of the problems with Bccode 1a error. A virus can infect software which leads to BSOD due to software corruption. Hence, it becomes very important to assess the software by using anti-virus programs. However, it should be noted that BSOD could effectively shut down anti-virus programs. This is because Windows will shut down certain programs under the error. If this happens, you need to perform a system restore. Restoring system means restoring an older version of the system before the antivirus program was not working.

For those of you who are unaware, the Memory Diagnostics Test is an internal tool in Windows OS. It can be used to determine if RAM is corrupted and is causing Blue Screen Bccode 1a. Running a test is a fairly simple process, and only takes moments. 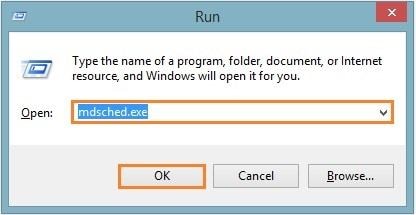 If the hard disk is the cause of the blue screen error then it needs to be fixed with chkdsk. Chkdsk is a function that scans the hard drive for problems and fixes them. It is a simple but effective technique for eliminating any problems the hard drive might have. To repair the hard disk, follow the process outlined below. 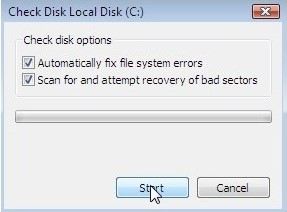 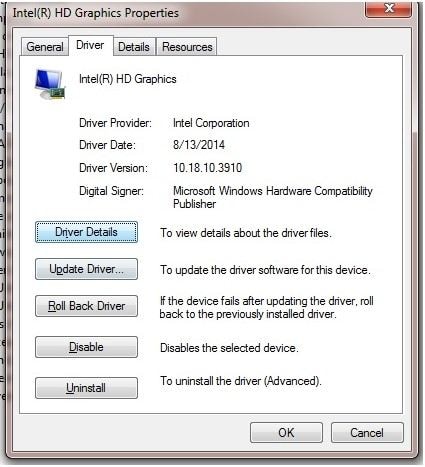 Alternatively, you can also choose to roll back the driver. Rollback means undoing the update and reverting to an older version of the driver. Rolling back a driver is an ideal solution if updates were not properly installed. To rollback, a driver, follow the steps above and select ‘Rollback Driver’ instead of uninstalling the driver. There you go, easy to methods to get rid of the Bccode 1a of BSOD. Besides, you can know more solutions to fix memory management BSOD error.

Part 4: How to recover data, if you lost data when you meet blue screen bccode 1a?

Even if you fix the Blue Screen bccode 1a, you are most likely to run into problems in the form of data corruption and loss. Hence, you must recover the data using a third-party data recovery software. The best data recovery software to use is recoverit from Wondershare. Recoverit is perfect for people who need to recover their data but aren’t familiar with the technology. Whether your computer has suffered from a virus attack or BSOD, recoverit recovers your data easily.

To recover data after BSOD, follow the steps outlined below. 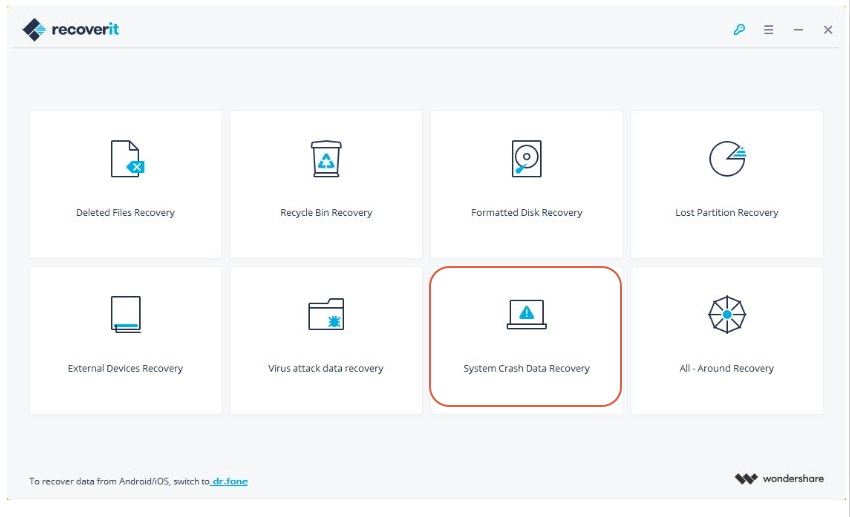 Blue screen bccode 1a is a major issue that should be fixed quickly. This is because the error indicates that something is wrong with the software, hardware, or kernel in the OS system. Your system will crash if ignored. You also learned that there are different causes for BSOD, and you need to spend time troubleshooting the cause before adopting a solution. However, as mentioned in the article, you do have recoverit to deal with all your data loss if occurred due to the blue screen bccode 1a error code.