Get to Know Differentiation Between Hardware and Software [2021]

Learn the difference between hardware and software. Determine the relationship between the ideas which make up a good system.

Part 1: What is computer hardware?

This document was written and published in the year 1945. It details every component that forms the basis of the hardware system. Due to outlandish details submitted by the Von Neumann, the system's performance is often limited to a great extent. The main part of the hardware is considered to be a main board.

This consists of the CPU, RAM, Chip Set, ROM, buses, video cards, and CMOS battery. These components are all important for the system, and therefore they are the one which forms the basis of the computer system that is under consideration. In addition to the internal or built n devices, portable devices are also considered under the same category. It is one of those ideas that have transformed the vision of the users. Hardware is a term that has evolved into a brand and is therefore used very commonly. A hardware upgrade is also an idea that is related to the phenomenon. It means that the hardware is replaced to increase the effectiveness of the system. For any user to distinguish the hardware, certain points are to be considered for sure. These points are detailed below. 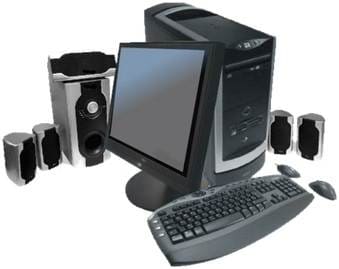 Part 2: What is computer software?

As compared to the hardware, the software is the set of instructions that make the hardware work. The data and the related components that are available on the hard drive are also considered the same. It is one of the most used phenomenons. It is an idea that has again transformed the user’s vision. Software is a term that is too vast now.

From the operating system to the simple USB driver, the software covers it all. The software can be distinguished into different levels, which makes understanding easy. At the very low level, the software sends the instructions to the processor, the hardware. The processor, in return, performs the tasks that are directed to it. Again it is the combination of the hardware as well as the software which makes a computer system. There are several types of software programs in which the idea has been split. The main software programs that are commonly used are as follows:

The domain and the execution of the software is also a complex task. It is, therefore, not easy for the users to distinguish it. Some of the executions that are done are described as below: 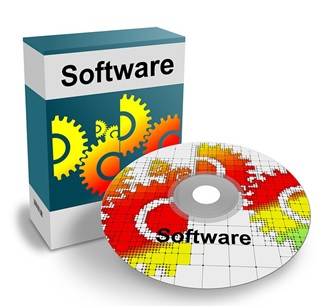 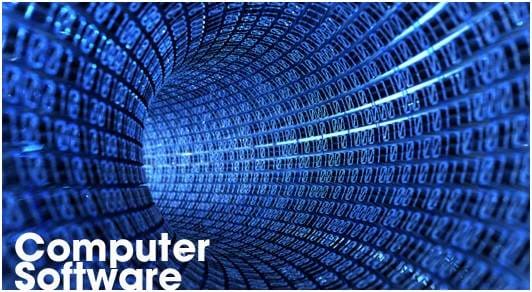 Part 3: Differences between Hardware and Software

The following table will help you better understand the major differences between the hardware and software of the computer.

Both hardware and software are important for the system. None of them can work without others. The user should, therefore, consider maintaining both for the optimal performance of the system. The user should also go through this tutorial to get a deep insight into the subject.

Can a computer run without hardware?

It largely depends on the kind of hardware you are talking about. Monitor, keyboard, hard drive, motherboard are some of the important parts of the computer required for its proper functioning. On the other hand, speaker, printer, mouse and disc-drive are not so important part of the computer, and you can do without it.

Can a computer run without the software?

Again the answer is both yes and no! Most of the software is not just additional functions like a word processor; it is not that important but allows you to create documents. On the other hand, software like Windows 10 operating system is very important, or else your computer will display errors and not output any information.

What is the relationship between hardware and software of computer?

Despite being so different from one another, software and hardware are also connected in a weird way. The software of the computer controls the hardware. Both of them complement each other and cannot function independently.

What kind of software is the operating system?