Learn the differences between Linux and Windows [2021]

Learn all the differences between Linux and windows with ease. The main points differentiating these two are explained thoroughly.

Operating systems are the programs that run the system or the PC. These are the platforms or the management systems that do the needful. The two most important OS that is used by most of the users is Linux and MS Windows. The main purpose of the tutorial is to enlighten the users about the idea of Linux vs. Windows. The users are fond of both the systems and therefore it makes it easy to get the differences so that the users can choose the best. The complete intro as well as the features of the OS under discussion will be communicated in full. To ensure that the user gets the best out of the tutorial it is advised to read through it till the end. The overall management of the system will also become easy once this tutorial is gone through. 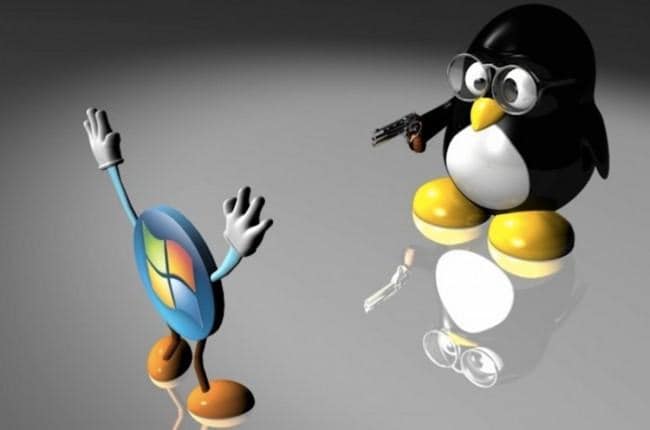 Developed by Microsoft and with the initial release in the year 1985 MS windows is the most used OS in the world. The OS has been developed in C, C++, and Assembly languages. The OS is closed sourced and has a Graphical User Interface. The OS has been developed and launched in 137 languages and therefore it has a strong user base. It is said that the users who use MS windows are not able to use any other OS. It is because the overall usage as well as content management is too easy. 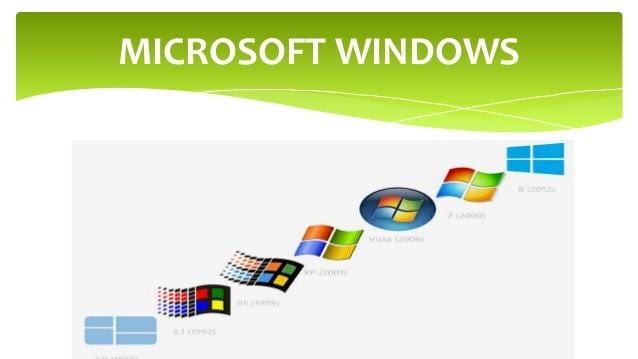 The latest release of the OS is known as Windows 10 and it has been released in March 2016. The program is updated using the windows updater that has been embedded within. It is also to be noted that the OS has been updated regularly by the company. It is for the same reason that the functionalities of the program remain up to the mark. There are several advantages to using the program. The latter part of the tutorial will ensure that the user gets to the points that are deemed to be as advantageous. 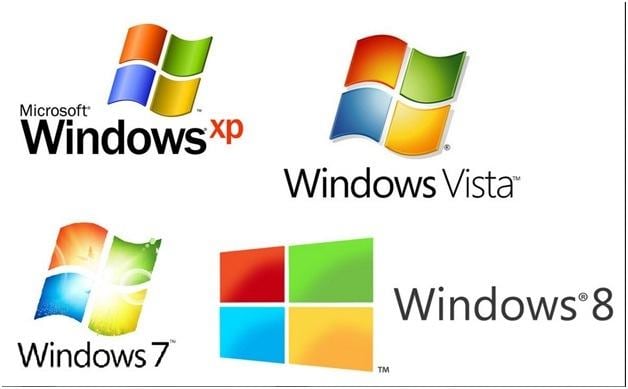 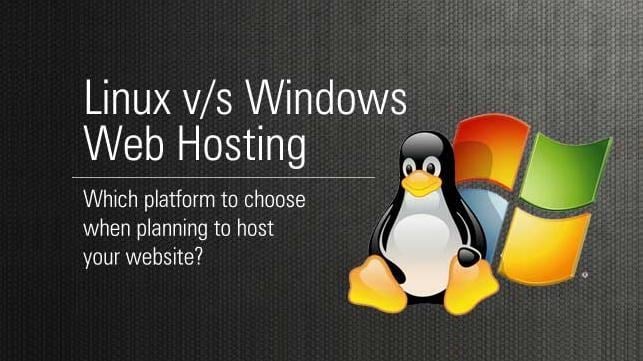 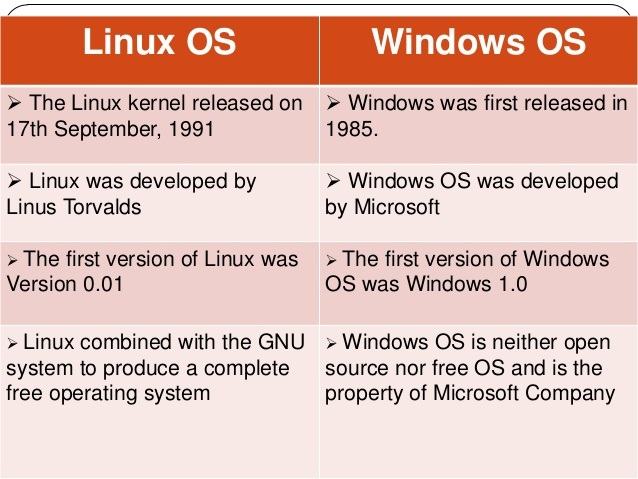 Developed as an open-source OS using the C and assembly language the Linux is one of the most used OS in the world. The first release of the OS was done in the year 1991 and therefore it was the first rival of the MS windows in the market. It can also be regarded as the UNIX based system that makes it easy for the users who have used the latter OS. The platforms that are used to run the OS are too many.

This OS supports 150+ languages and therefore any user from any country of the world can use the program to get the work done. The Kernel type is Linus Kernel and the GNU is the user of the OS. The OS has targeted the markets of the general users and therefore it is common among those users. Tux the penguin has been chosen as the mascot of the OS. To understand the program in full it is advised to get to the next part which is advantages related. 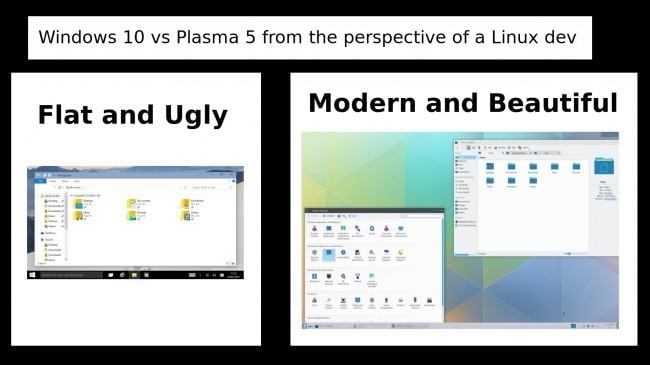 Advantages of the Linux OS: Several advantages are associated with the OS. To understand this OS in full it is advised to go through every point to delve deep into the subject. 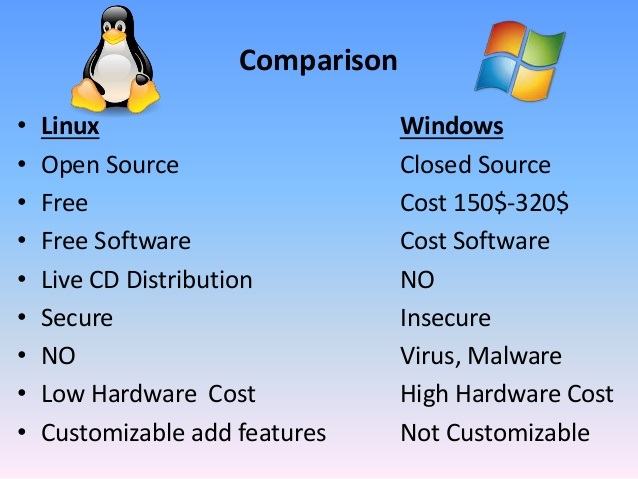 Whether Linux or Windows the users can adopt the OS as per the needs. It is however advised to ensure that the advantages, as well as the functionalities, are read completely. The URL’s that are to be searched are as follows

> Resources > Windows Computer Solutions > Linux vs. Windows - What are the differences between Linux and Windows