How to Clear Recent Files on Windows 10

My documents are being displayed on the front. I want them to be hidden and know some effective ways to resolve this issue. How can I clear recent files on my computer?

Accumulation of day to day files that you download, create or the system develops itself are the junk files. You might have noticed a list of recent folders and files that had recently visited or opened that is displayed at the bottom of the window of the File Explorer. Although this makes it easy for you to access files that you open frequently. So in this manner, you can significantly access to the files you like to explore or get back to or work on despite burrowing by the File Explorer. However, some people like to keep their files in some places where they can be kept for privacy. So, let’s get started to clean up the files on Windows 10.

Part 1: Where Can I See Recent Files on Windows 10

It is the customizable toolbar in the file explorer containing a set of commands i.e. independent of the tab on the ribbon to be displayed. The Quick Access Toolbar provides you with quick access to some of the most commonly used features like save and undo. Windows 10 acquainted the Quick Access see with File Explorer. At whatever point you open a File Explorer window, you'll see a rundown of frequent folders and as of late got to records, just as show frequent folders under the Quick Access thing in the navigation pane. It helps clients by listings links of the most often got to folders and files. This content is assembled by "Recent files" and "frequent folders", and as a matter of course, settings can show up to ten folders and twenty documents. Although quick access is a decent little component in Windows 10, it may not be for everybody.

2. A Jump List will show all recent files associated with a particular application on Task Bar

Individual applications of the Jump Lists are stored in different locations to be accessible through File Explorer. A Jump List represents all recent files in association with a particular application. Once any file or folder appears on the Jump List, it might indefinitely remain on the Jump List. If you added the Recent Items alternative to the Start Menu, you or any other individual could see every one of the records you as of late opened!

In case you're a protection crack who doesn't need another person to perceive what sort of reports you've been opening, clearing this rundown is fundamental! Nonetheless, beginning with Windows 7, there was another component presented called a Jump List. With Jump Lists, that usefulness fundamentally moved from the Start Menu to the taskbar in Windows 8 and Windows 10! For instance, if you open a few Word reports and, at that point right-click on the Word symbol in the taskbar,

On the off chance that nobody else utilizes your PC, that is fine, however, generally, it resembles a fast look into your stuff! Microsoft made this component for accommodation purposes, so you could without much of a stretch open a website page you visit frequently or record that you had as of late dealt with.

Each program needs to separately support this element to see the rundown. If a program doesn't support Jump Lists, you won't see anything when you right-click on the symbol.

To clear the recent files from on the Settings, you need to follow the steps which are as follows:

Step 1: Go to Settings and then click on Personalization 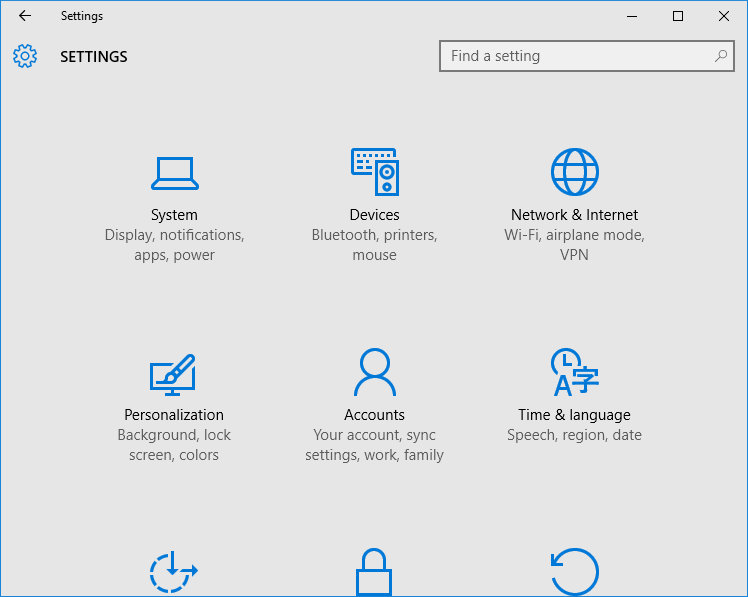 Step 2: Click on start on the left pane and switch the option from on to off i.e. Show recently opened items in Jump Lists on Start or the taskbar. 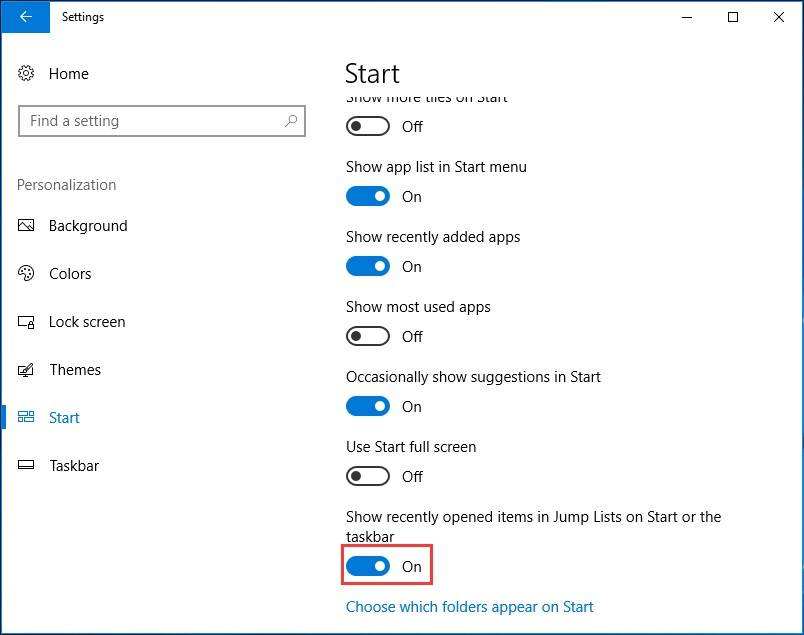 In this manner, you will be able to clear all the recent items except the pinned items.

Step 2: Under the General Tab, Click on the clear button for immediate clean up of the file explorer history. 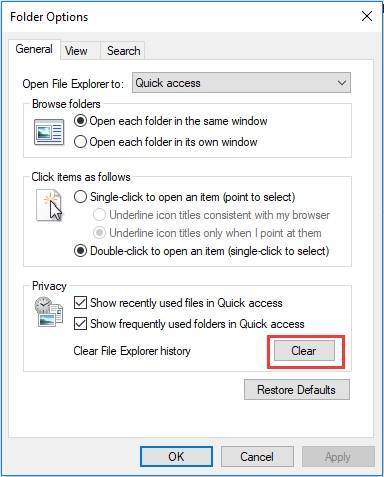 Clearing up the files in this way assists in removing files from Quick Access. But, there is a possibility that some file might be left uncleaned and you need to do that again.

Although recent files can be cleared by different methods, you also have the option to eliminate individual items from Quick access without clearing all your recent files or oftentimes used folders. On the off chance that you need to hold most of the rundowns and dispose of a few things in particular, at that point you don't have to clear the whole rundown. To clear frequent folders and recent files in Windows 10, you need to do the following: 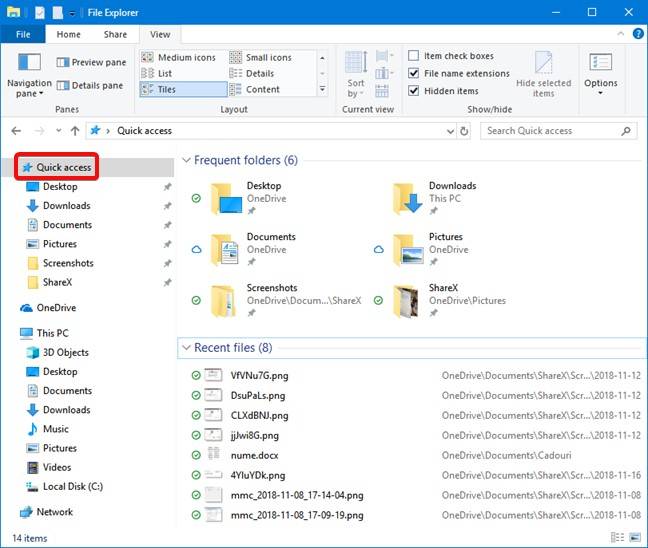 Step 2: Identify the folder or an individual file that you want to remove from the recent files list. Right-click on the folder and select "Remove from Quick access" in the menu that opens. 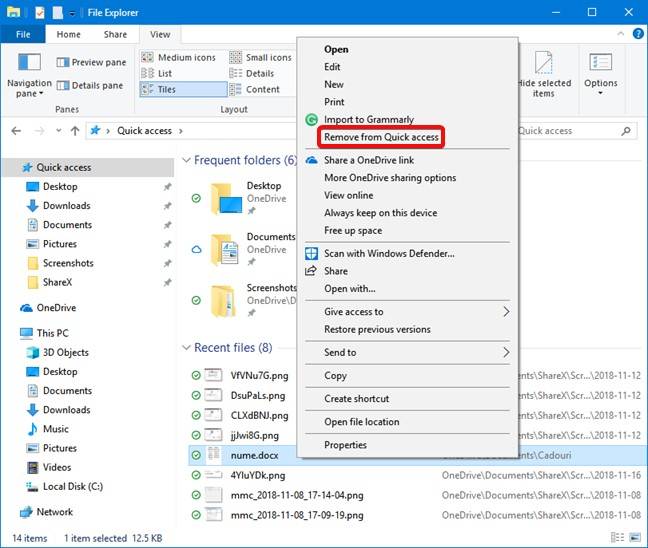 Although the concept of Jump List had been introduced with Windows 7. But, since its launch, it has always been a nice feature in improving productivity and workflow. But, Sometimes you need to delete all such items on the list. Removing all the items on the light has been easy. You only need to:

Step 1: Right-click on the desktop and select Personalize from the drop-down menu. 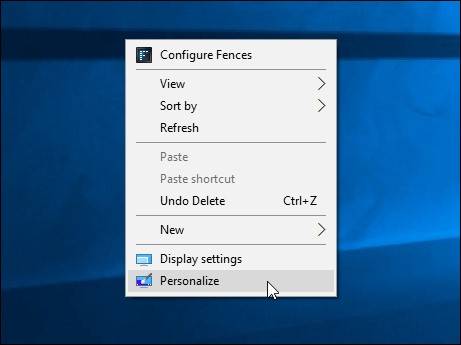 Step 2: Click on Start and then scroll down to turn the Show recently opened items in Jump Lists on Start or the taskbar from on to off. 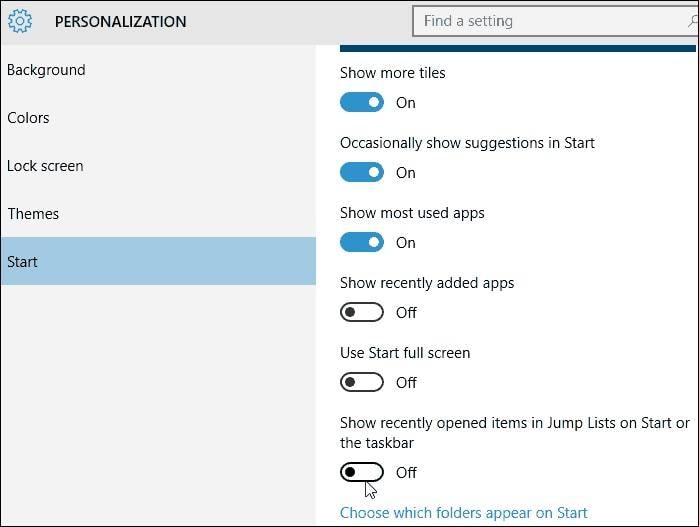 Data can be erased on Mac using BitRaser File Eraser followed by a series of step i.e.

Step 1: Download Stellar BitRaser for the file on Windows and connect the Mac hard drive with the PC. 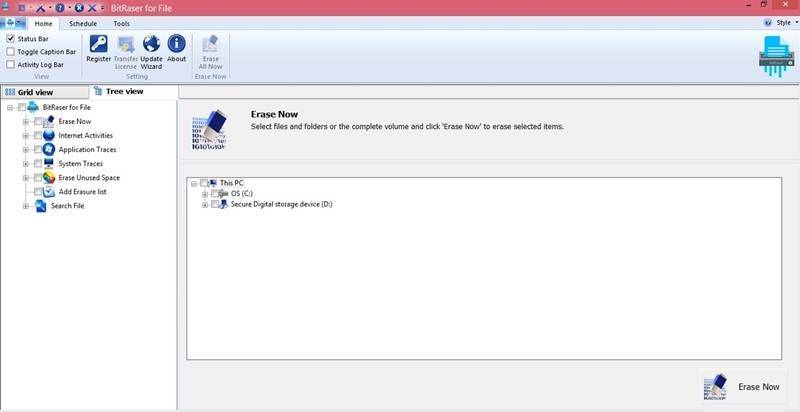 Erasing data using BitRaser eliminates any possibility to recover erased data by using any data recovery software or services which might also include forensic tools. Therefore, any erased file by BitRaser can not be ever recovered. Make sure to check your files before you erase them. Don’t be in much hurry to bear any great loss.

> Resources > Recover Files > How to Clear Recent Files on Windows 10