How to Capture Screenshot on Mac in Five simple Ways

The Mac OS X has made it easy to take a screenshot of your computer desktop or an active window. You can use different ways to capture the specific screenshot according to your requirement. No matter you're using Mavericks, Mountain Lion, or other versions of the Mac operating system, here is a summary of all the methods that you can use to capture your screenshot on your iMac, Macbook, Macbook Pro, and Mac Air/mini.

How to Take a Screenshot on a Mac

1. How to take a Screenshot of Your Entire Screen

It's always the first choice to capture a screenshot of the entire screen on your Mac. Screenshot on Mac for the entire screen allows you to capture everything displaying on the computer. What you need to pay attention to is that making sure the display of your screen is exactly what you want to take for your screenshot image. Then press the Command and Shift buttons at the same time, and tap the number 3 button. The screenshot will be automatically saved on your Mac desktop. 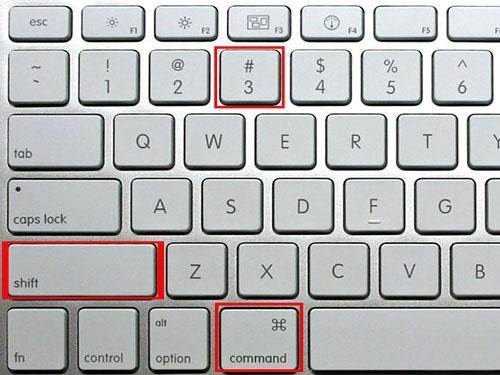 2. How to Take a Screenshot of the Selected Area

This option of the screenshot for the selected area doesn't immediately be saved as a file on your Mac. It's saved to the clipboard instead. You can do this by pressing Command--Control-Shit-3 at the same time. Then paste it into another program so that you can edit it for later use. 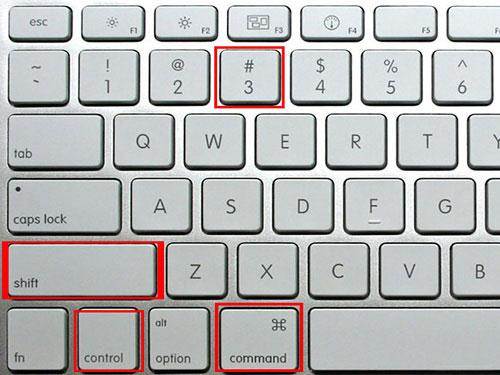 3. How to Capture Screenshot a Portion of Your Screen

You can screenshot any portion of the screen on your Mac with this method. First, make sure the screen which you're going to screenshot is above all other screens displayed on your computer. Then press Command-Shift-4. After it, your cursor will turn into a small cross-hair reticle. You can click and drag it to highlight the area you want to take a picture of. When you released your mouse, the screenshot will be automatically saved on the desktop.

Note: If you want to adjust the window or give it up, you can press "ESC" to go back and capture the screen again. 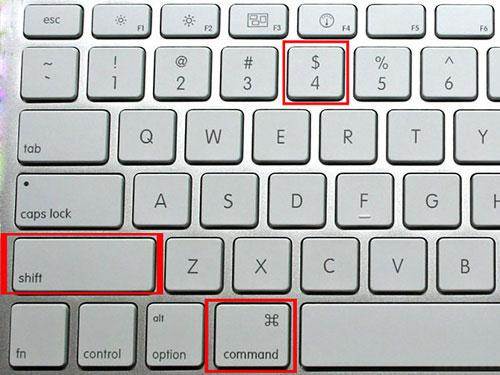 4. How to Screenshot a Specific Application Window

This screenshot can be the best one for capturing an entire open window of a specific application. Press Command-Shift-4 at the same time first. Then hit on the space bar button. The cursor will become a small camera. Move it to the screen that you want to capture, and then tap the space bar again. The entire window of your application has been captured and saved on the Mac. 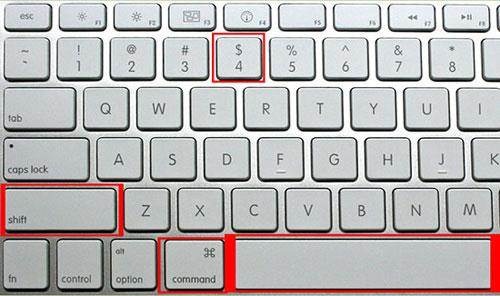 5. How to Capture Screenshot on Mac OS X use Grab Utility

When you use the Grab utility to capture screenshots, go to Applications > Utilities > Grab. To capture a screenshot, run Grab, and then choose the capture modes from the Capture menu. There are 4 modes for you to choose from: Selection, Window, Screen, and Timed Screen. 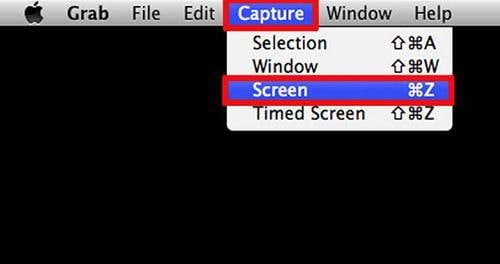 Selection: You can capture a specific region of the screen by dragging around it
Window: You can capture an open window of a specific application that you clicked with your mouse on the computer.
Screen: You can capture the whole screen of your Mac, including everything visible on the screen.
Timed Screen: This allows you to open menus and sub-menus, if necessary. After ten seconds the entire screen will be captured.

Video Guide on How To Take A Screenshot on Mac

View More >
Save the screenshots on my Mac but deleted them by accident and can't find it anymore? Use Recoverit Data Recovery to help yourself recover photos on Mac.
Download | Mac Download | Win