How to Transfer Downloaded Free Android Wallpapers from PC to Android Devices?

Steps to transfer wallpapers downloaded from PC to Android devices

Step 1 Download and install TunesGo Android Transfer and connect your Android to PC or Mac via USB cable.

Find and click the "Photos" tab, then click Add and then select Add File or Add Folder to add 3D wallpapers downloaded from your computer to Android.

Ride into The Sunset

Instead of trusty stead, riding a motorcycle into the setting sun is a modern take of a classic. Plus, how cool is it to look at the never-ending dirt road? 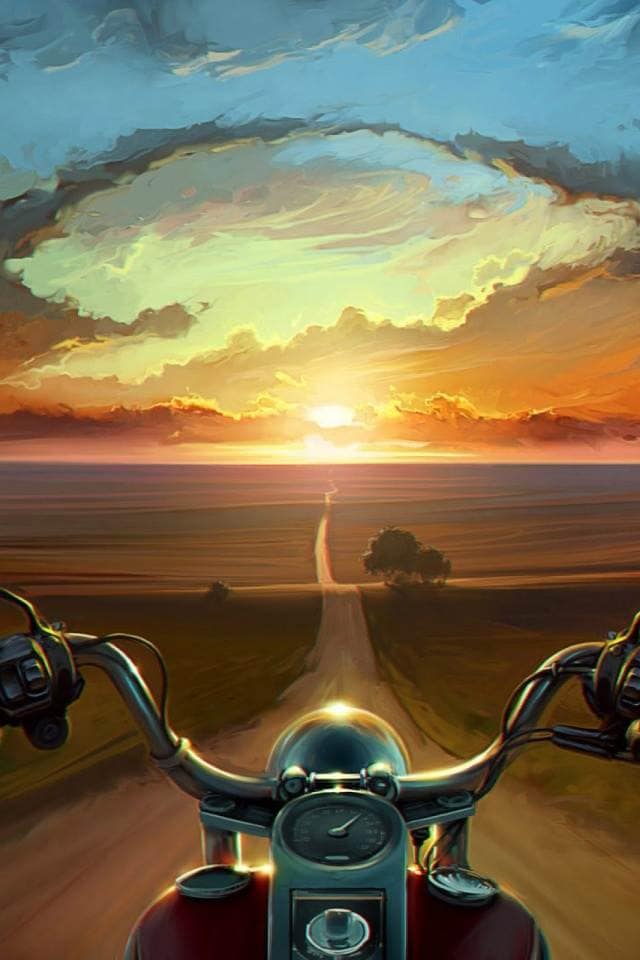 There is nothing cooler than wild raves. Here is a cool wallpaper to take you to that moment where your adrenaline is pumping. 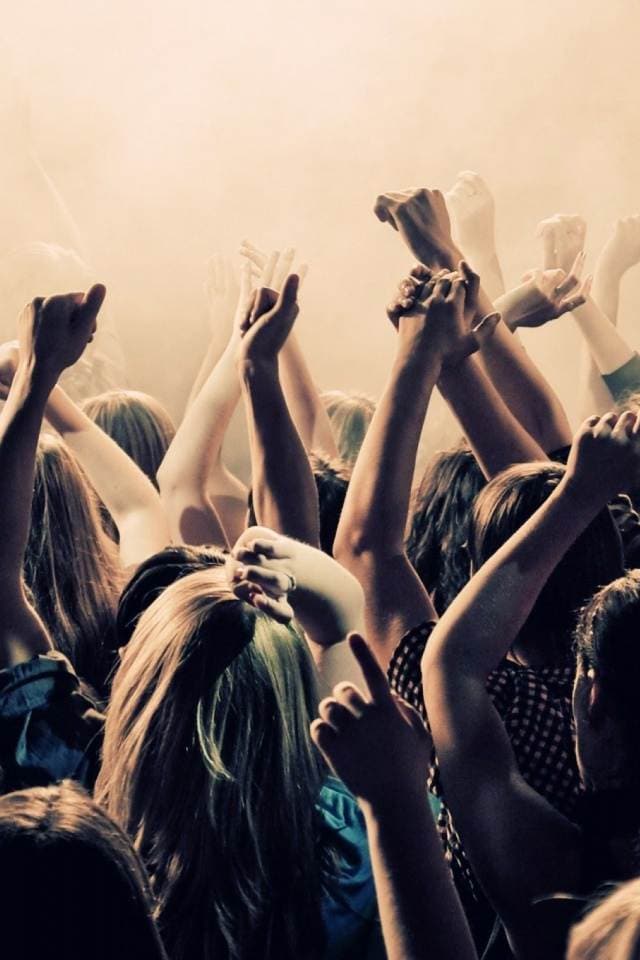 Pokemon fans would love this cool wallpaper for Android all you need to do is just center the image on your phone screen. 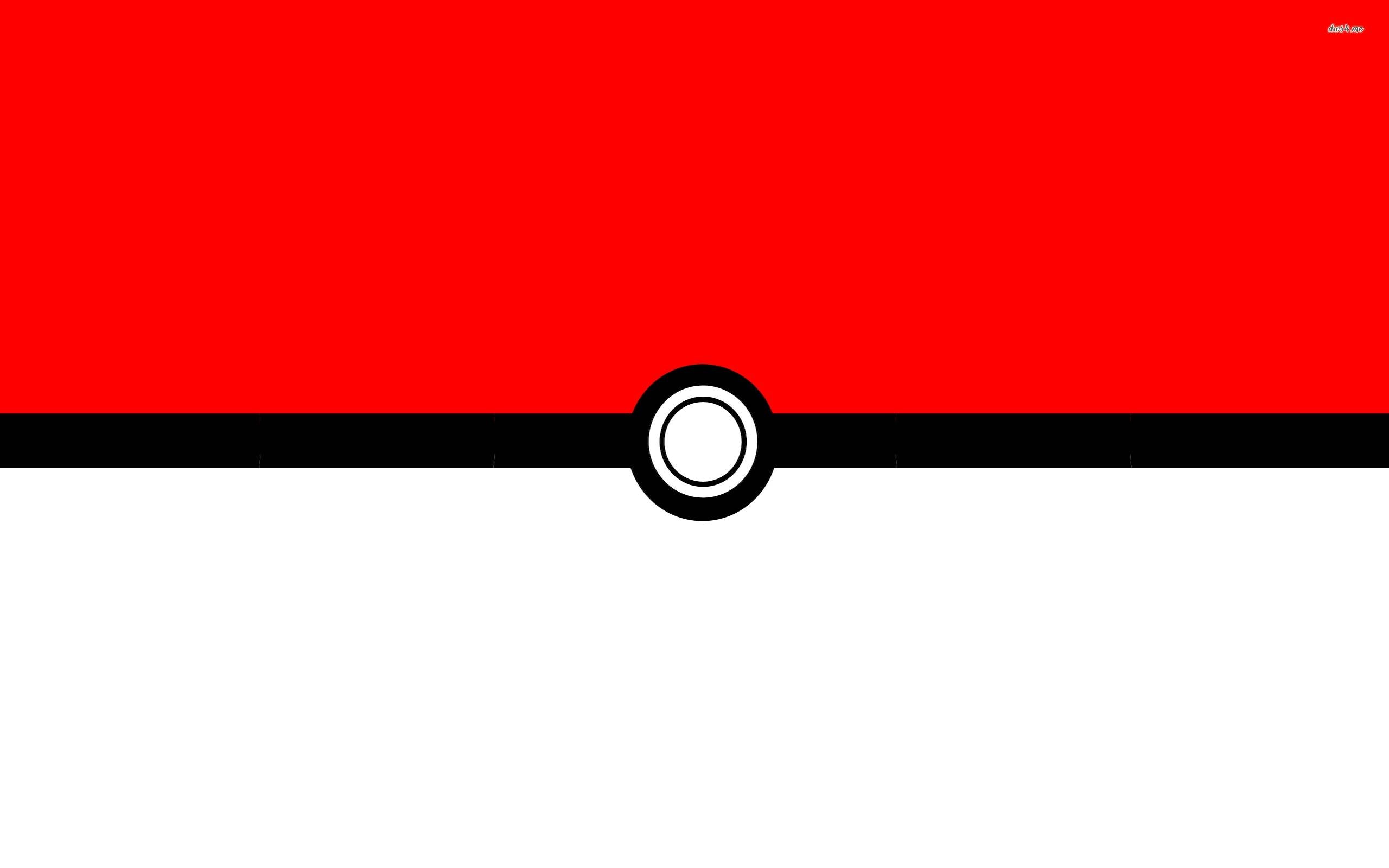 Tell me this is there anything cooler than a Death Star designed like a Pokeball? Perfect mashup, no? 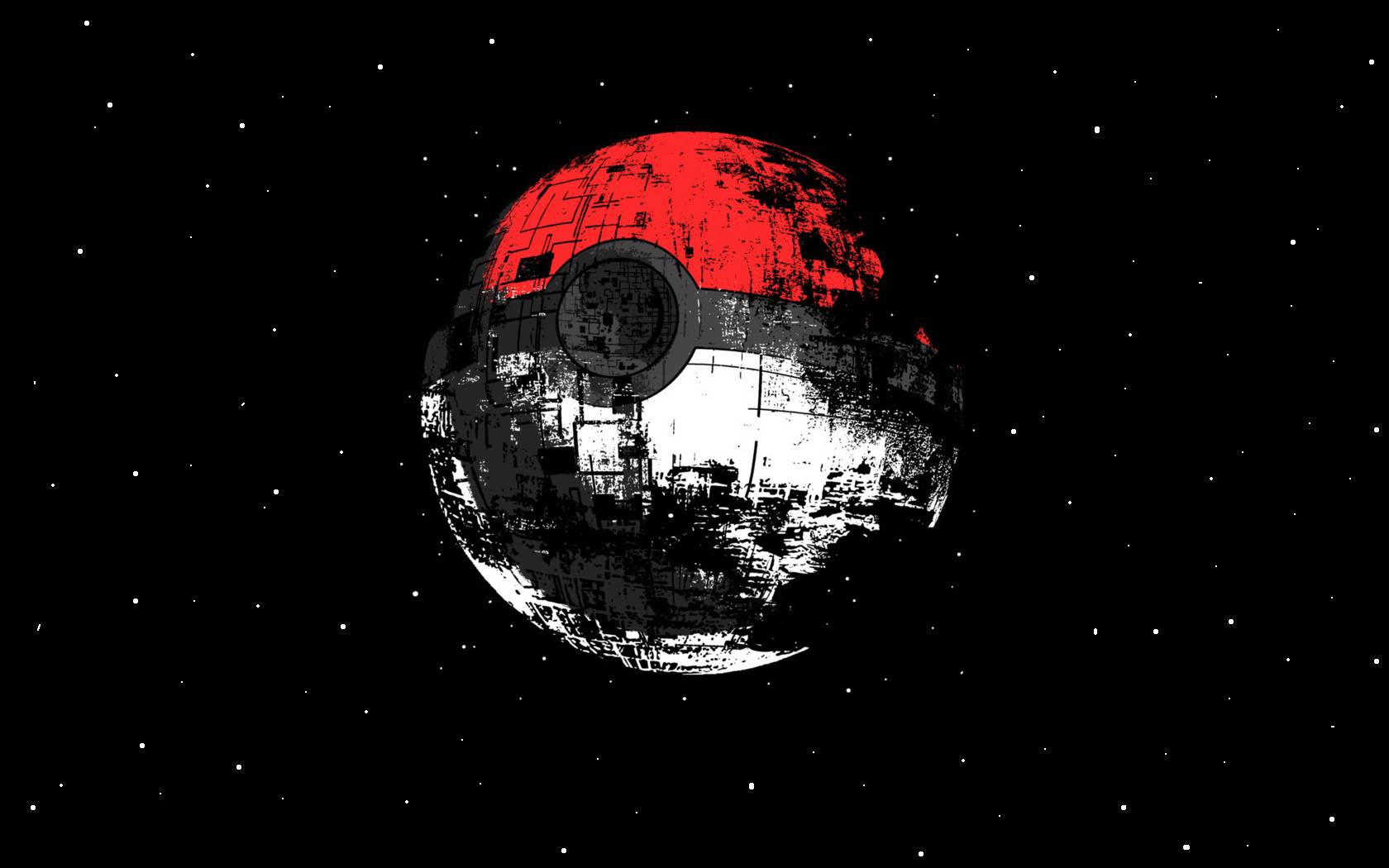 Batman's silhouette is probably one of the most recognized in the world, fiction or otherwise. It's simple and angular profile brings up the notion that justice and compassion are cool. 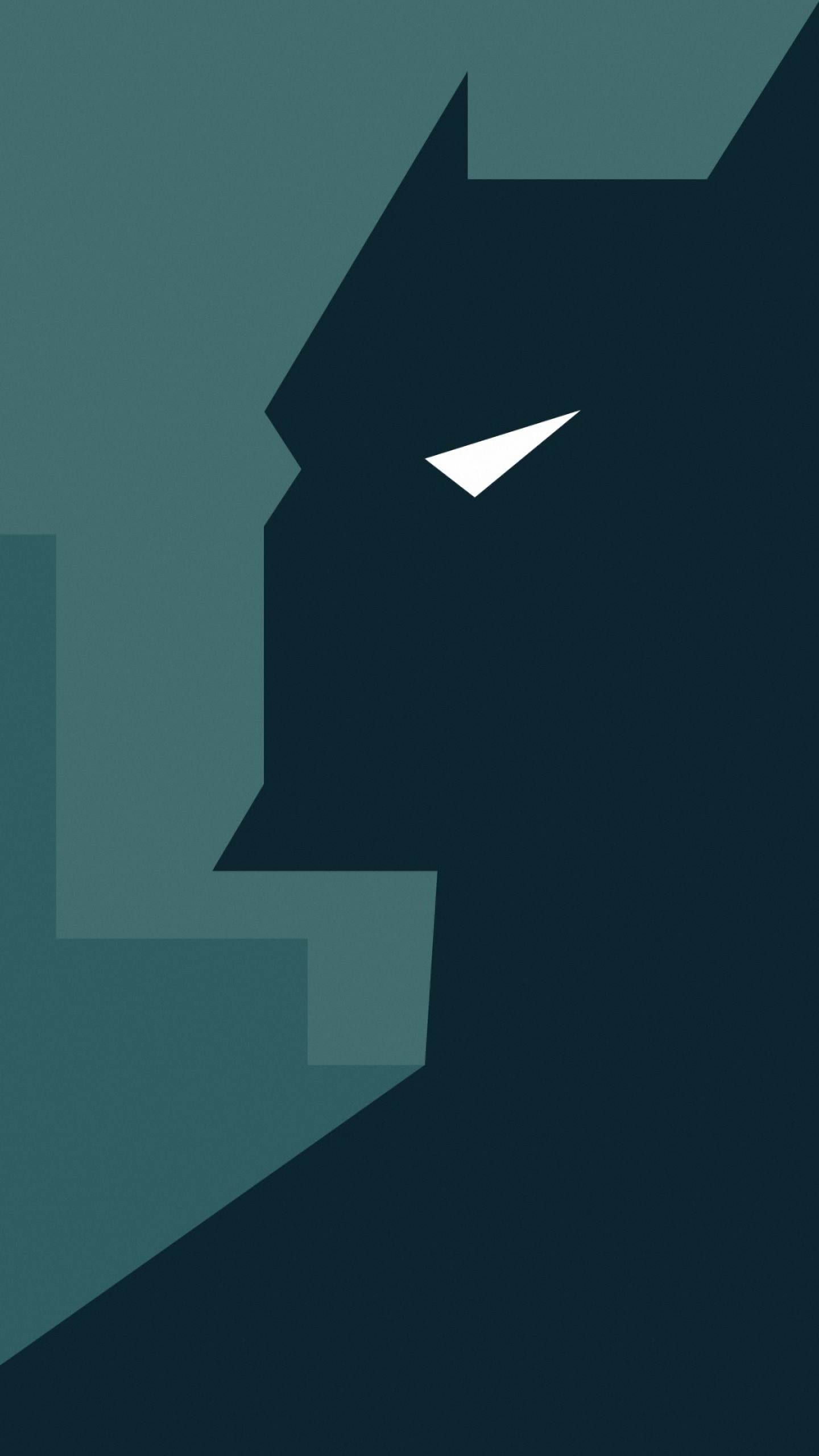 Are you still upset about the demise of the King of Pop? Revive his memory with this cool wallpaper for Android. 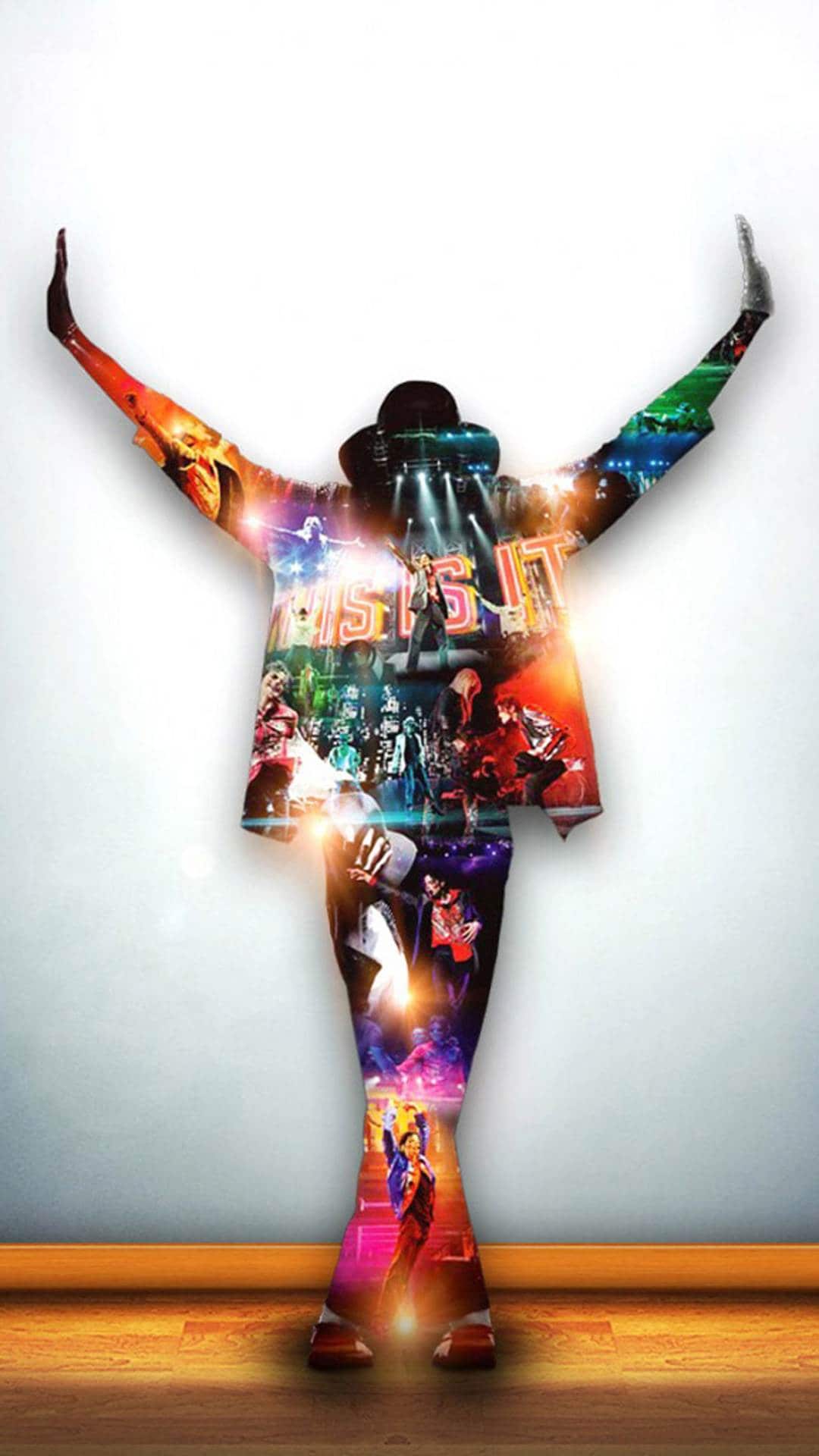 Do you have a wanderlust for space travel? It is super expensive, but this wallpaper is free for you to stare at. 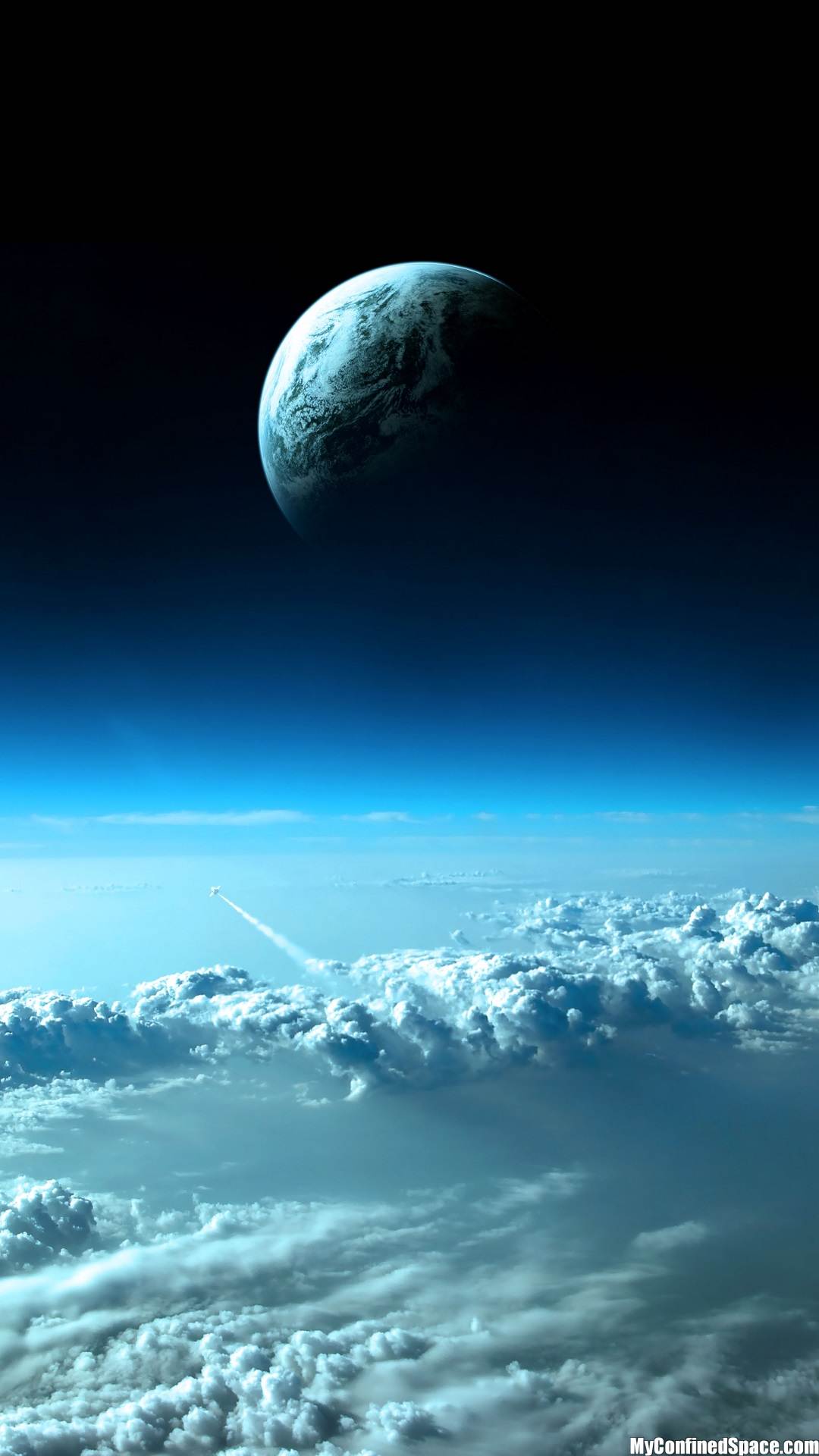 How cool is this wallpaper? You can see droplets of colored water caused by the splash it is oddly mesmerizing. 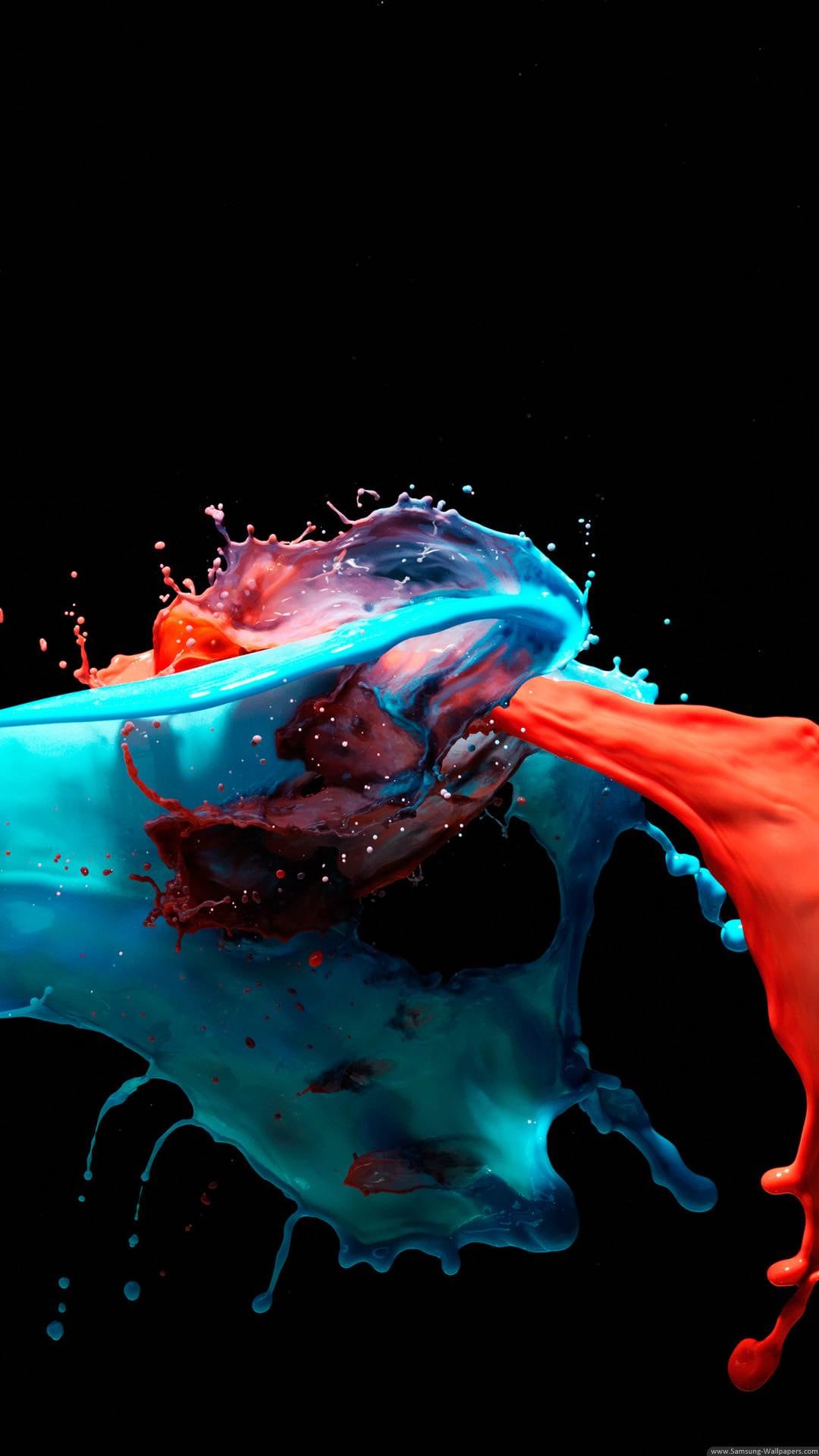 Nostalgia is very powerful. Having a cool spin on childhood memory is awesome. 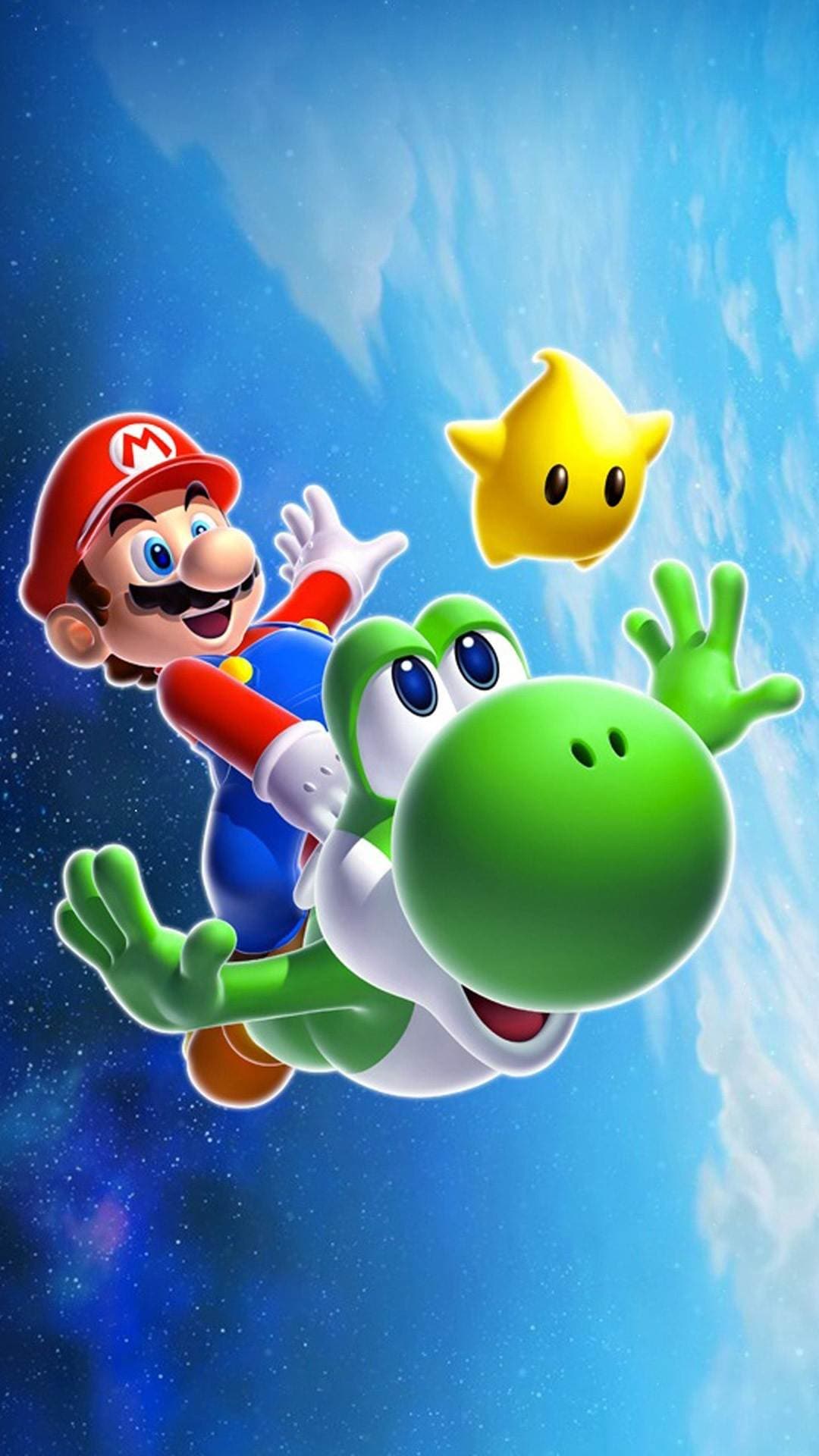 Having a cool quote will instantly perk up your phone's screen. It instantly tells people who you are as an individual and what you stand for. 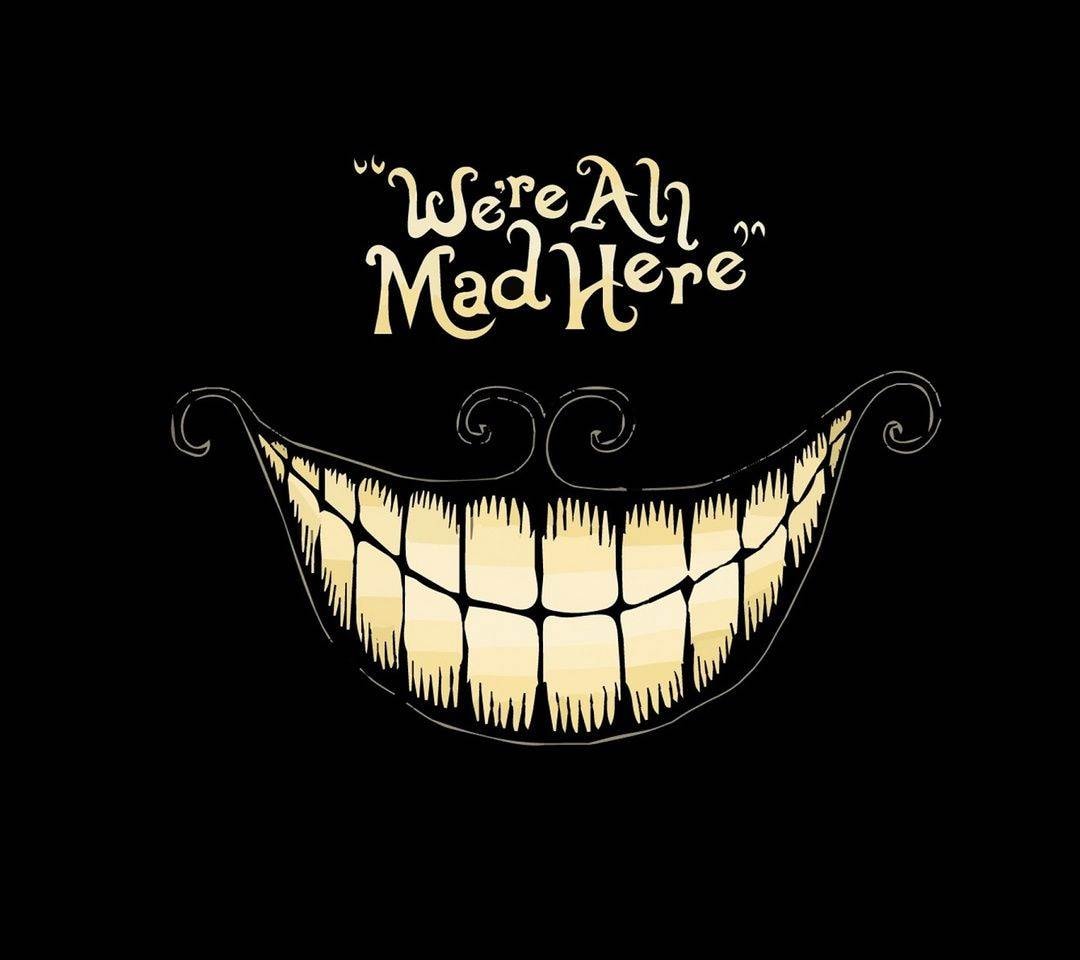 Like Barney Stinson says "Suit Up!" is cool and awesome. What better way to spruce up your phone screen other than a suit for a wallpaper. 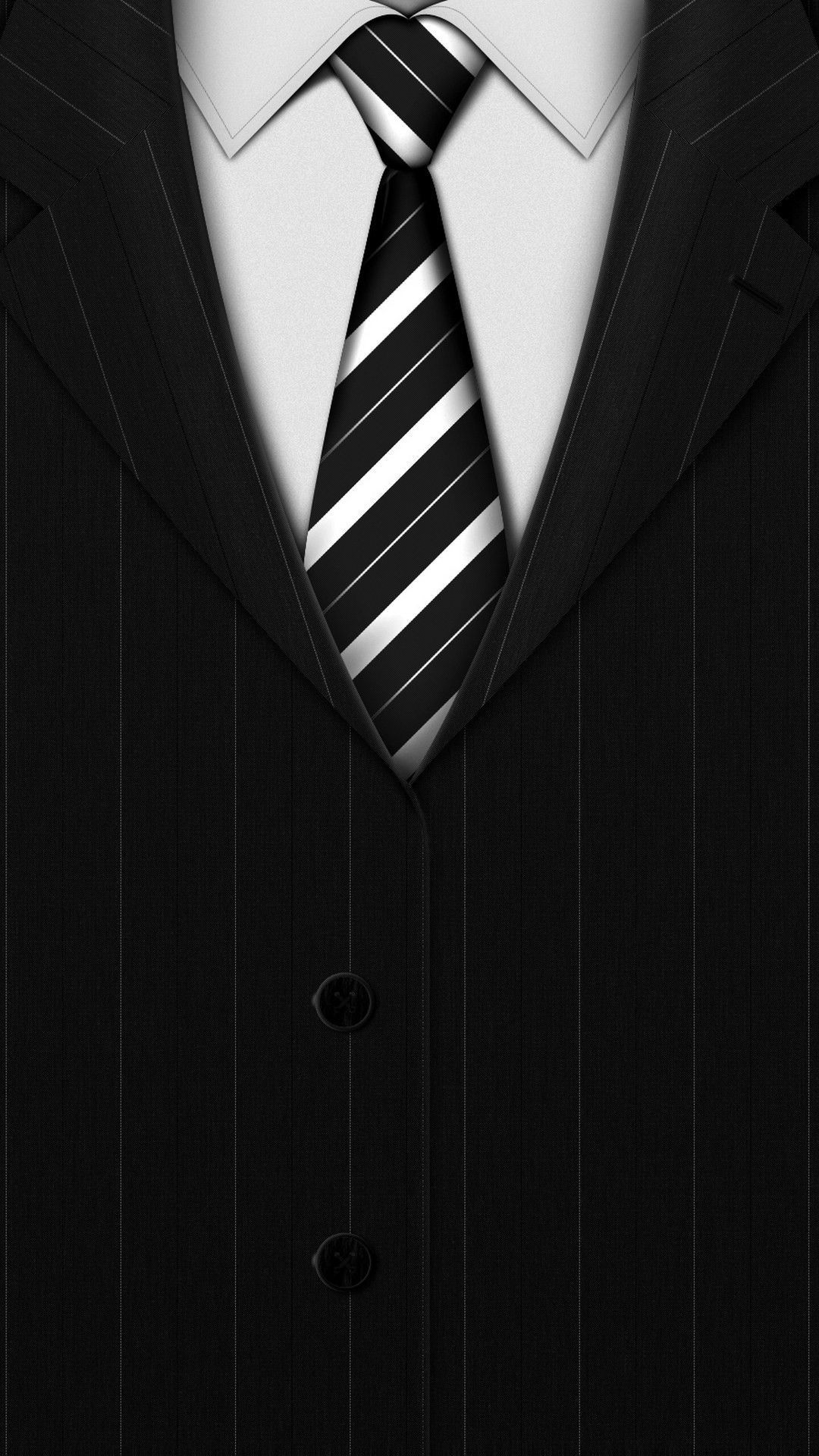 How cool is Merida's fiery red curls against the cool color scheme of the rest of the image? 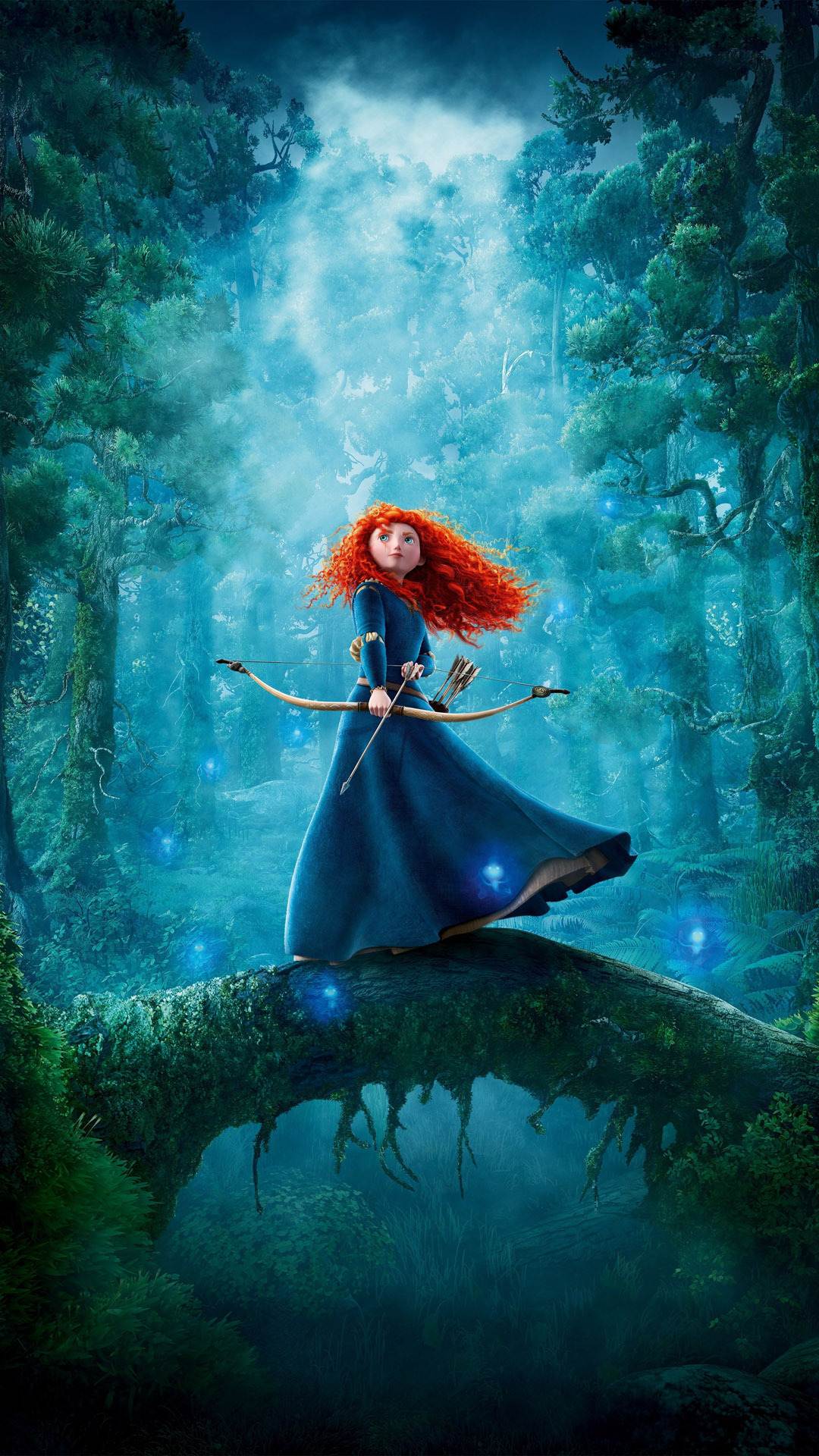 Any part of this wide wallpaper is great to make a cool wallpaper for Android yourself. The amber sky in the background casts an awesome glow across the city. 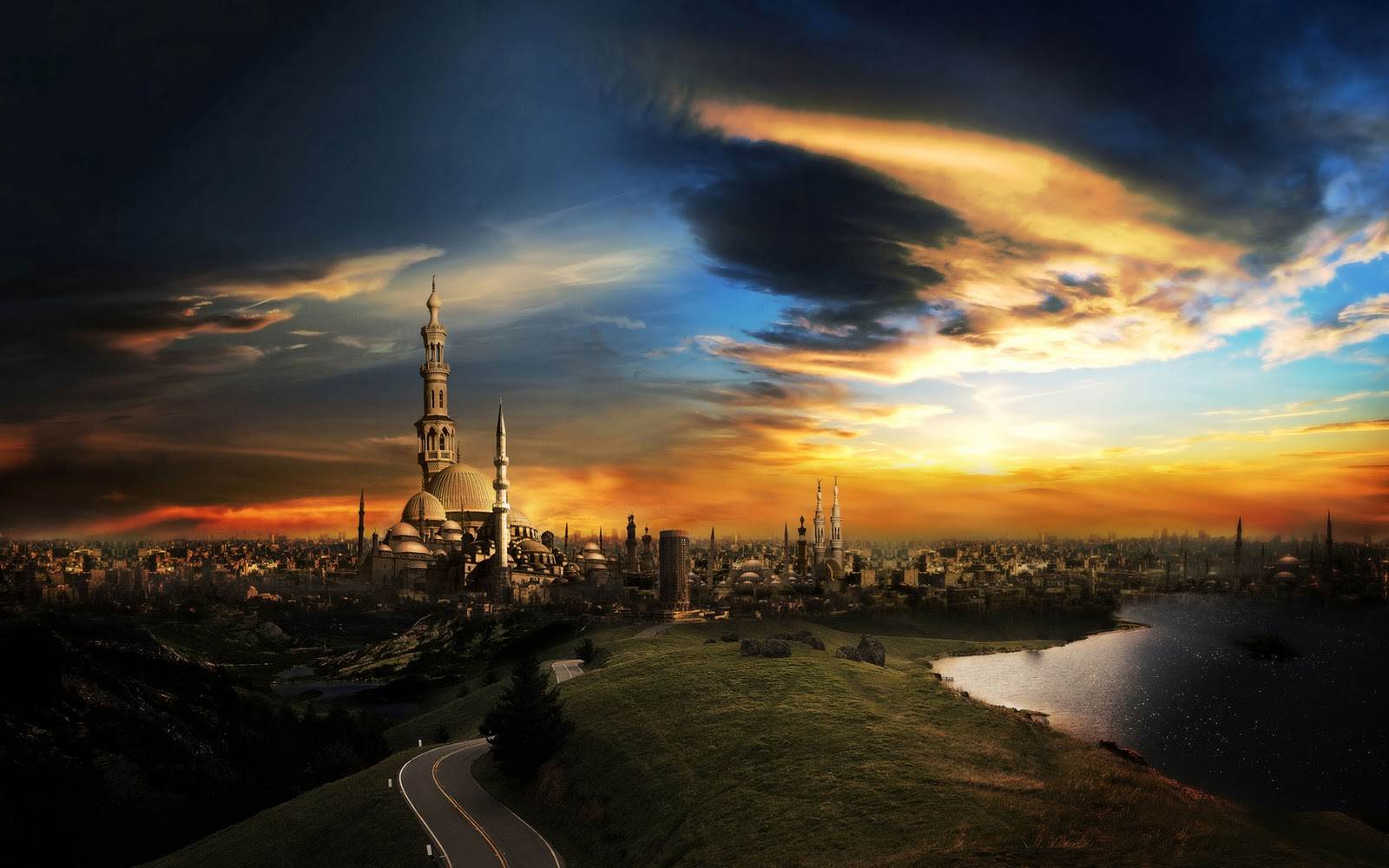 Not many of us are lucky to see the aurora borealis let alone, the chance to gaze upon it more than once. Having it on your Android phone's screen is not only cool but reminds you of the awe that you experienced. 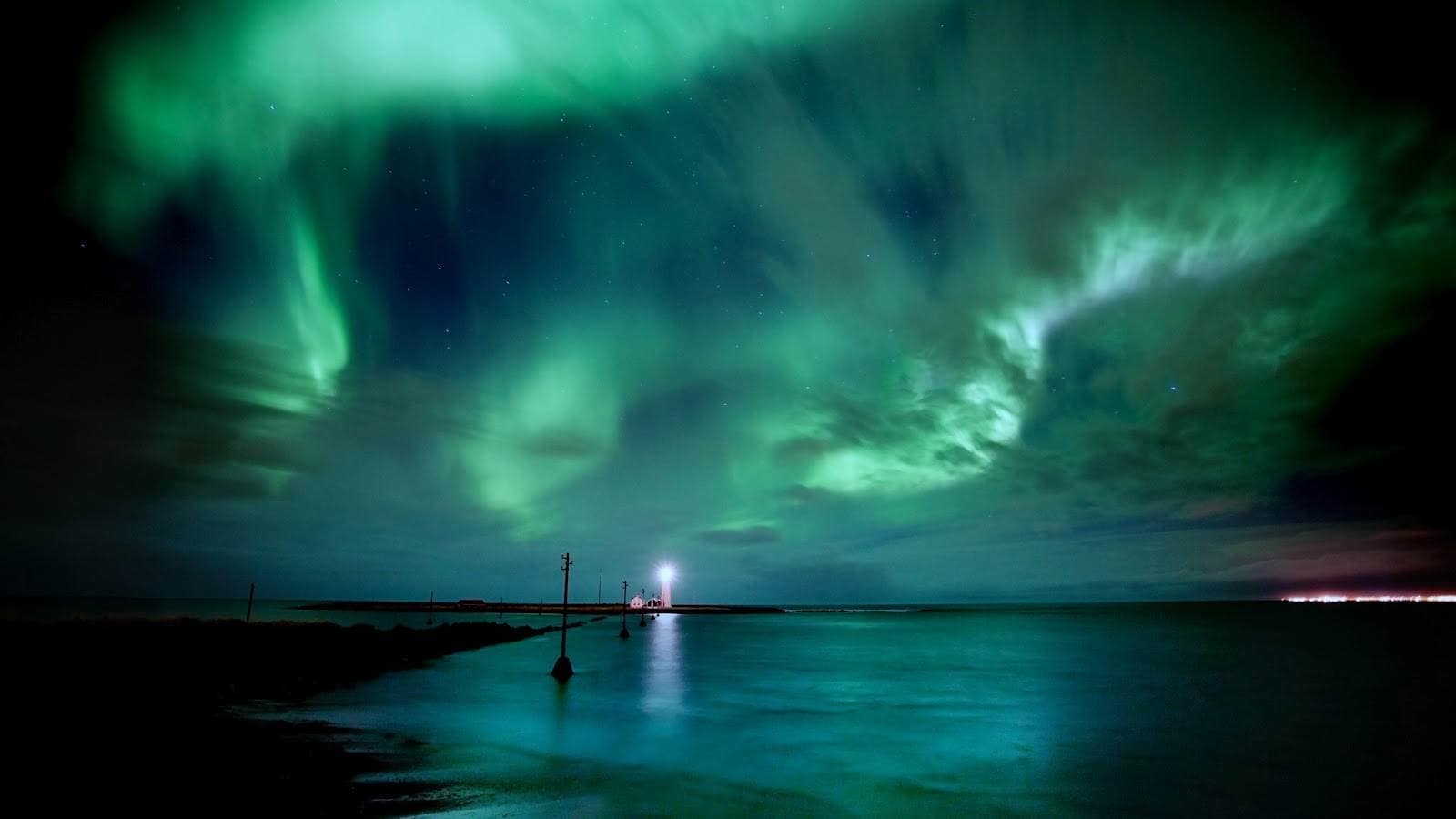 Step into a dreamlike world by just looking at this wallpaper. Even though it is not specifically made for an Android phone, the resolution will allow most Android phone models to use it. 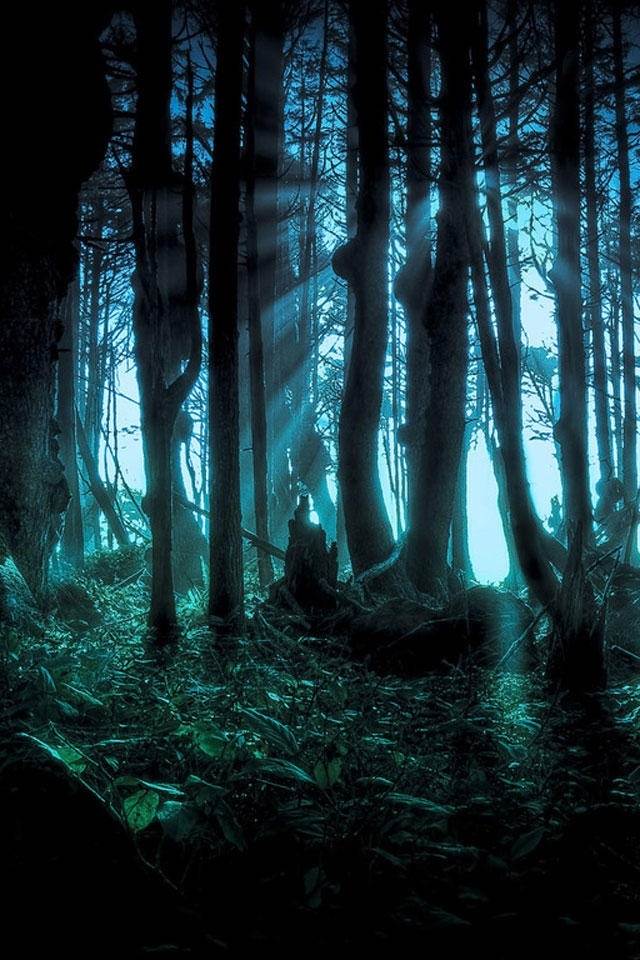 Is there anything cooler than "˜Adventure Time'? If it is not, no adults would covet merchandise from this successful animated series. The good news is that this wallpaper is free. 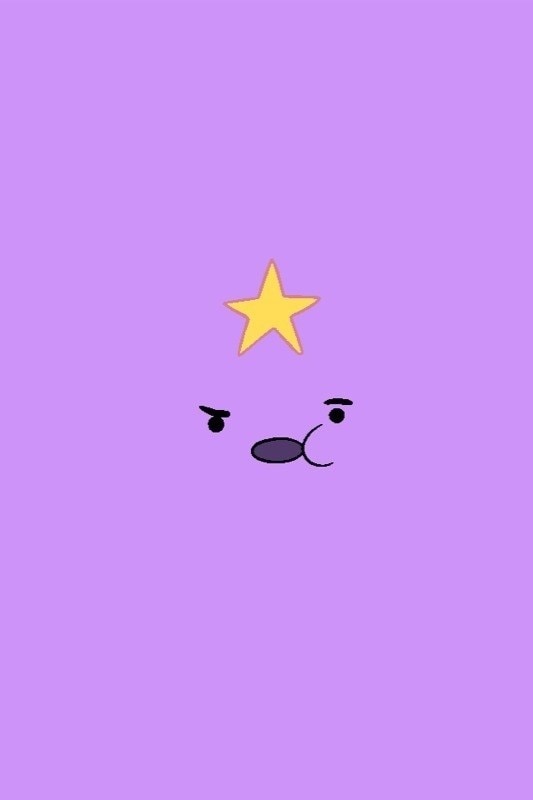 This graphic designer created this cool artwork by using flora to recreate fauna. There is a whole series that you can pick from. 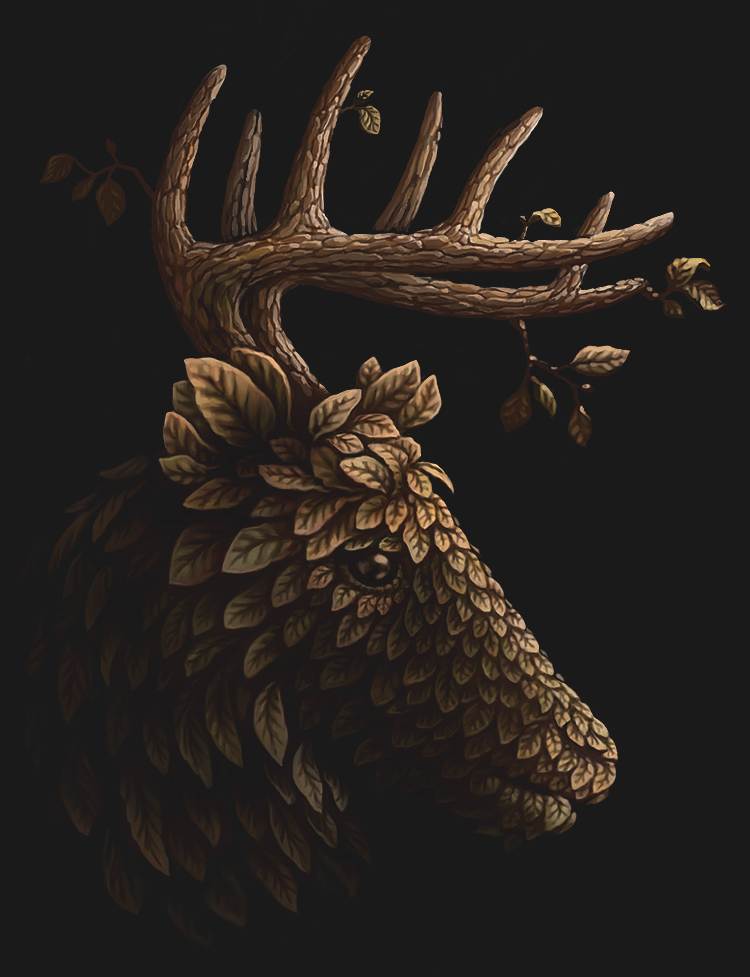 It looks like stylized facial hair will stay cool for the next couple of years. If you cannot grow your own, have a digital one on your phone. 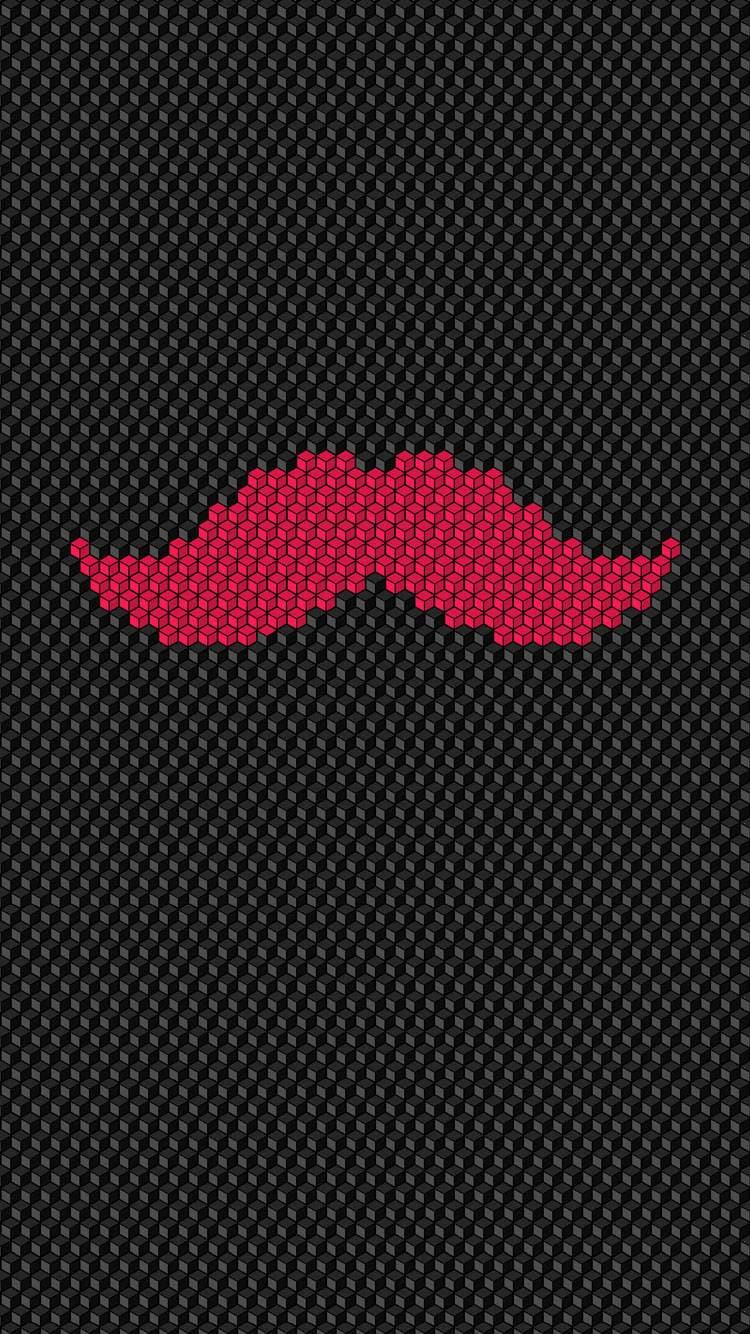 Get Your Eyes Checked

This is probably not only cool but useful. You can just use it as an impromptu tool to quickly check your eyes before deciding to go to the optometrist. 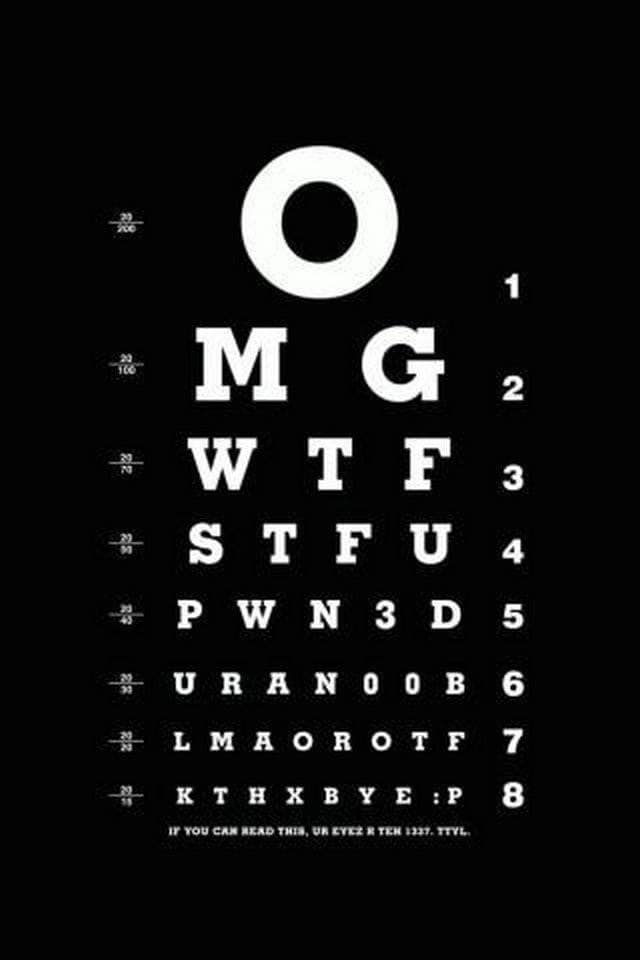 We do not recommend a dynamic wallpaper because even though it is a cool wallpaper for Android, it does drain your battery. Regardless, how cool is this walking skeleton? 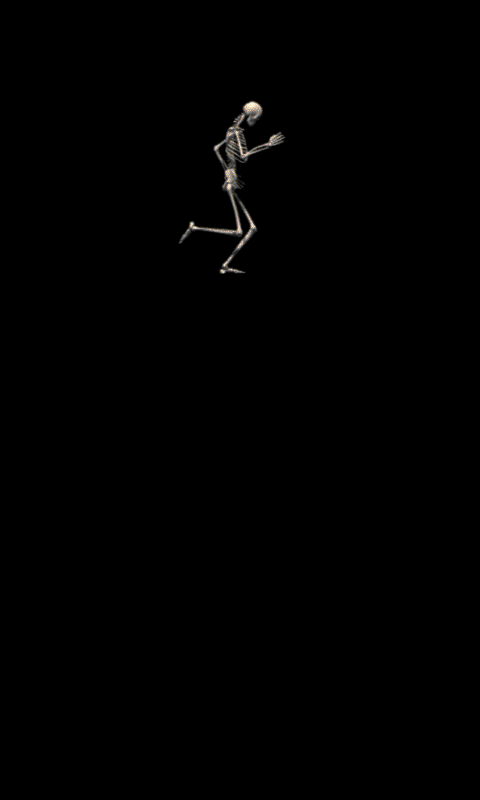 Dragons are cool. Dragons wearing sick armors are beyond cool. 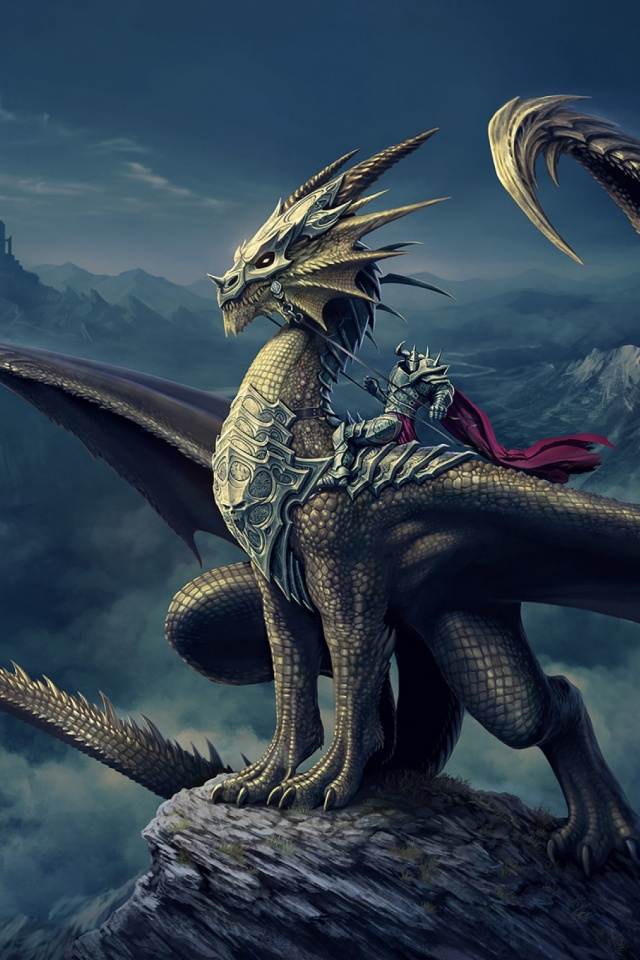 Nothing cements your reputation as a cool cat as a current reference to popular culture. 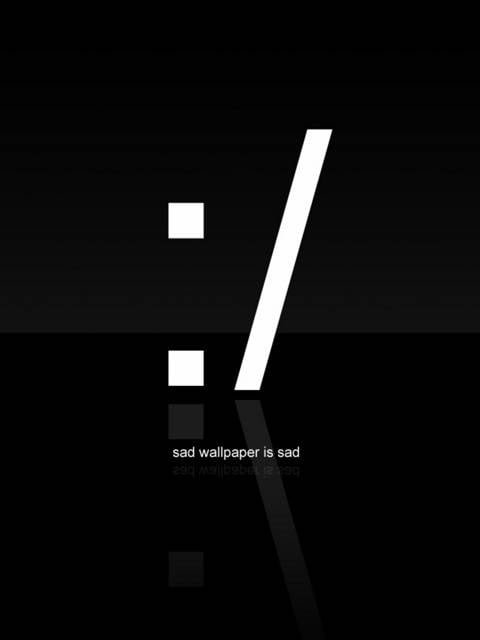 Here is why this wallpaper is cool: 1) it shows your interest, and 2) it tell other people a lot about you without being too "˜loud' with a statement. 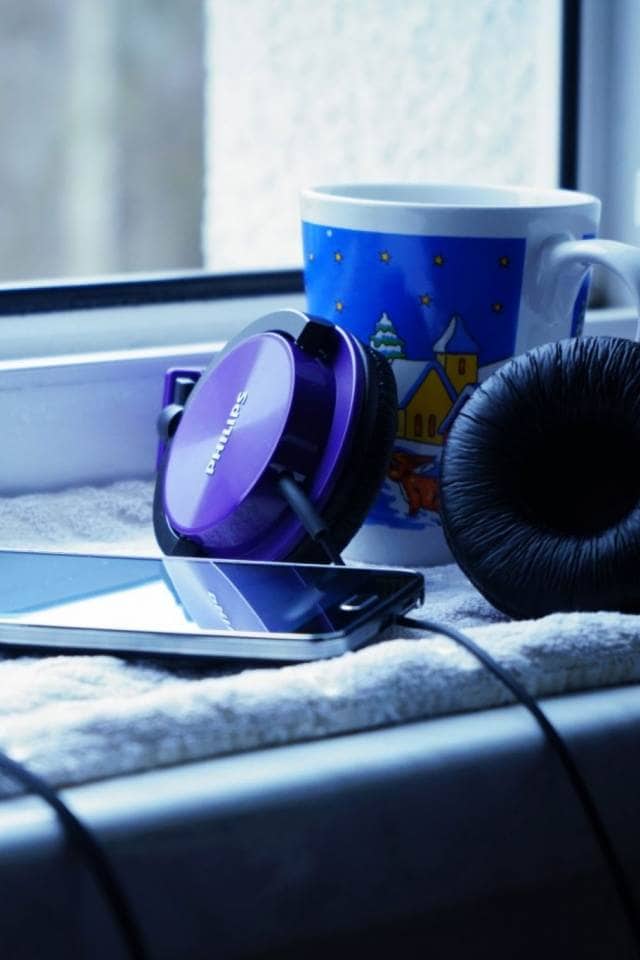 The coolest dudes in the animation world seem to have yellowish complexion! 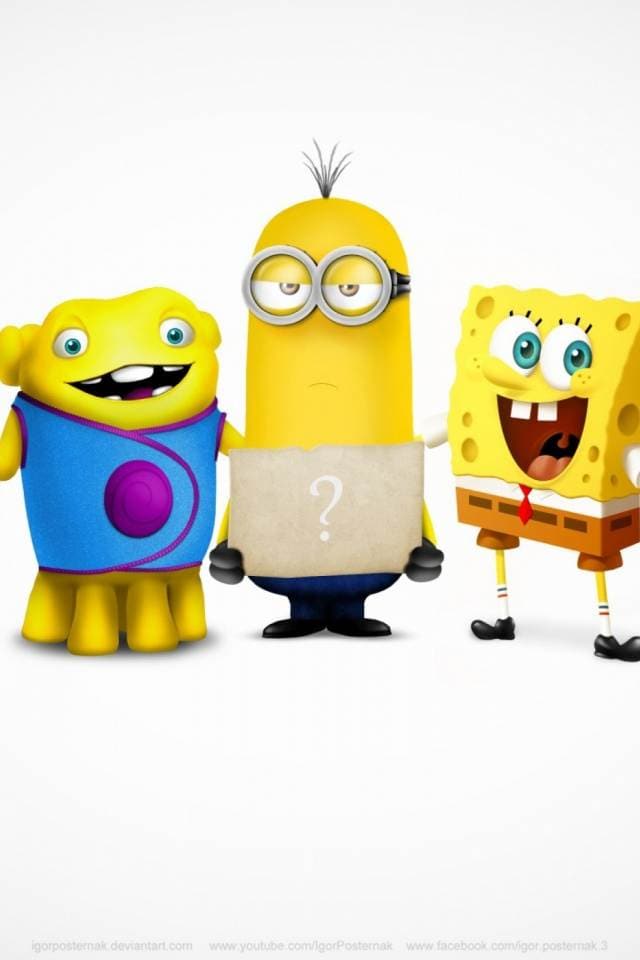 The semi-realistic artwork of this character from the game "˜Dead or Alive' is very impressive. My brother's first reaction was "cool!" 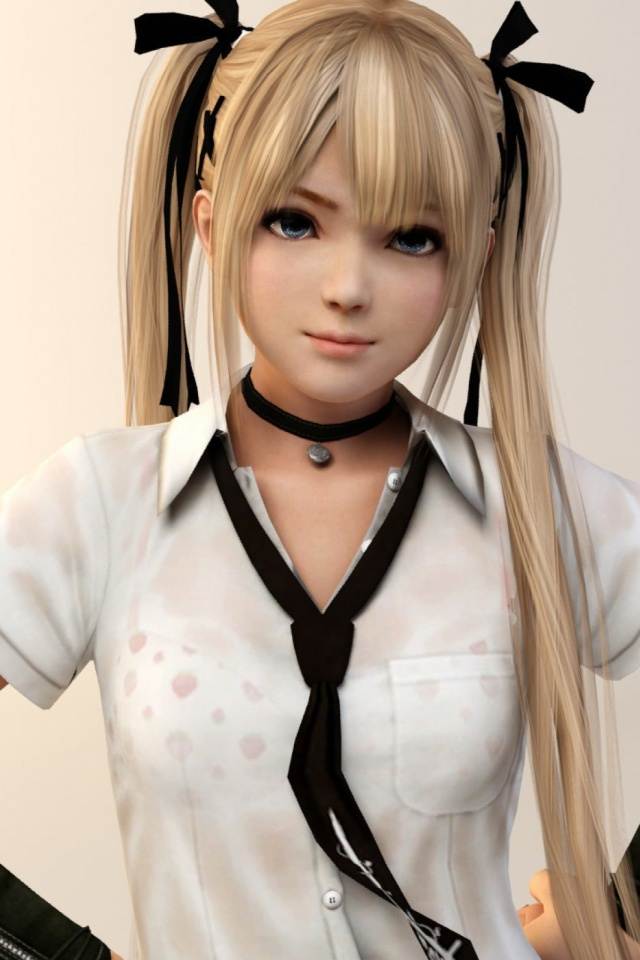 Fireworks are cool by themselves. That is why it is featured in every major celebration holiday. It is not too late to start your new year with beautiful fireworks even if it is just on your phone's screen. 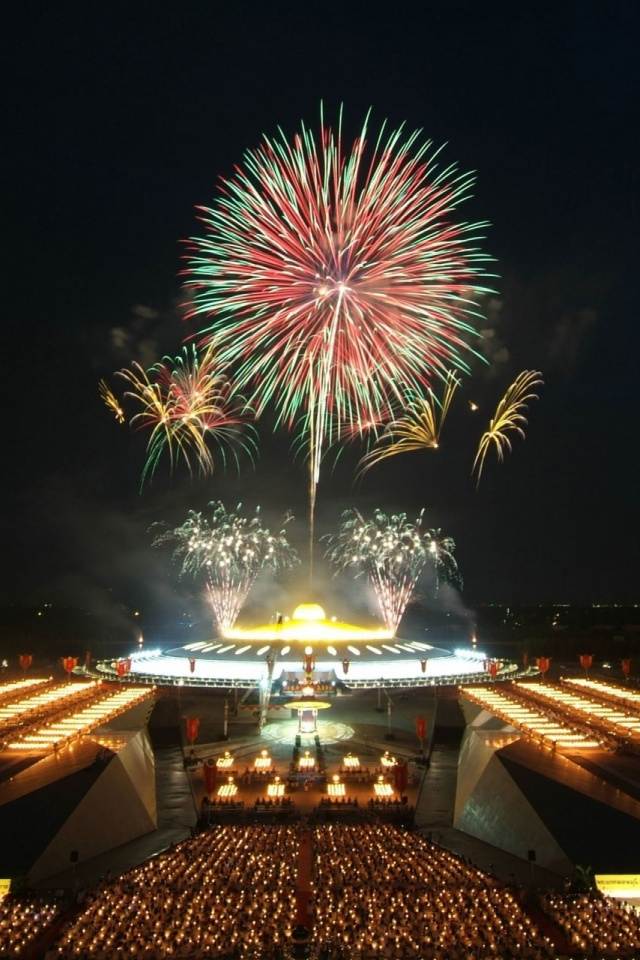 20+ Love Wallpapers for Android
iPhone Wallpaper Size: How to Resize Wallpaper to Best Fit Your iPhone Screen
How to Recover Deleted Videos from Android for Free