We all are familiar with that tiny symbol wandering around on our computer screens – the mouse cursor.

If you have experience working with both – Microsoft Windows and Apple's macOS, then you might have noticed the difference. The mouse cursor on windows is asymmetrical, while it is symmetrical on macOS. Have you ever wondered why this little symbol is different on both operating systems (OS)?

The cursor serves the same purpose on both systems. Then, what is the reason or intention behind this design difference? 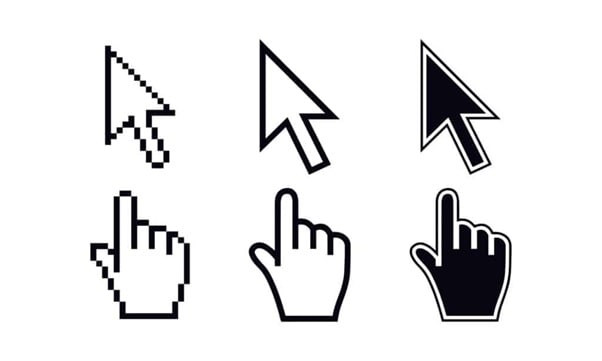 Read on this post to find the answer. Before that, let’s take a look at the history of the design of the mouse cursor.

If there were no mouse cursor, the computer would not have become as popular and usable as these are today. Human beings are best at learning things that they see. So, operating computers using the input of functions and commands via keyboards would not be as popular as computers with interactive graphical user interfaces (GUI).

The computer mouse was reportedly developed around 1963 by Xerox engineer Douglas Englebart. The initial cursor design was originally a tiny arrow pointing up. It was considered a digital figure that helps users make their way through computers.

In the beginning, the mouse cursor was known as a pointer. It was just a tiny, titled, black arrow wandering around on computer screens. At that time, computer displays would be low resolution. It made it difficult to have a tiny vertical line on a screen. But modern mouses are different, boasting a high level of usability.

Today, most of the mouse cursors feature a black outline inside a white body or vice versa. Although it is not that popular, some people even use custom images and icons as mouse cursors.

Engelbart debuted a Xerox system as the computer system. 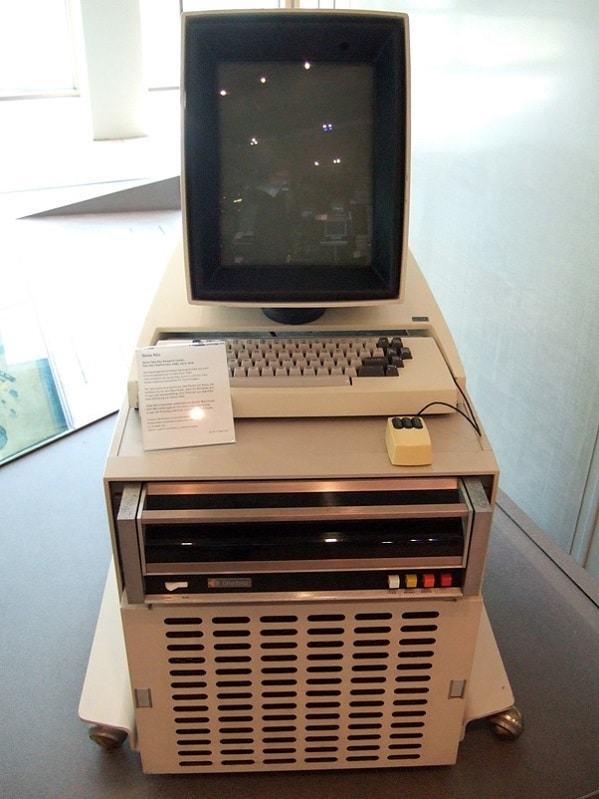 The first Mac computer launched by Apple featured a cursor with the same orientation and color – a black cursor leaned downward from left to right. The mouse arrow utilized a white outline, making it pretty easy for users to see it on the screen. It appeared on the operating system of the first Macintosh computer that is popular as Apple System 1.0. Its mouse pointer would be a bit larger as compared to the Xerox Alto’s pointer.

Finally, Microsoft came into the picture with a big difference. On May 15, 1998, Microsoft released its take on the computer mouse cursor. The tech giant inverted the colors of the system the Macintosh's Apple System debuted earlier. The new cursor design features a black outline and a white interior. In addition, the new Microsoft version of the mouse cursor also featured the tail that was one pixel longer. This made it even far easier for computer users to see the cursor more clearly and easily.

When it comes to the difference between the design of the mouse cursor on Windows and macOS, there is no clear reason.

The question arose after the following image started surfacing all over the internet. The image decries the asymmetrical appearance of the Windows cursor, contrasting with the arrow-straight macOS cursor. 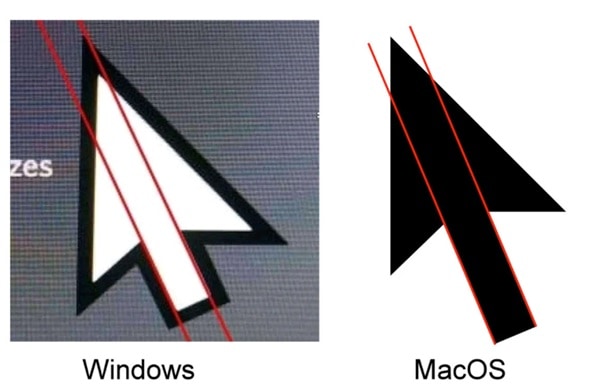 A Redditor, Markus Dittrich, gives a wonderful, reasonable, and logical explanation behind this. He calls it optical balancing that is done with a purpose. Symmetrical designs do not always look symmetrical at all. 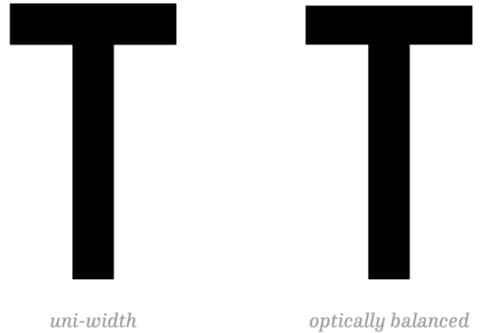 So, we can say that designers of cursor and GUI at Microsoft understand what they are doing.

Windows allow for changing the mouse cursor setting as per your preferences and comfort. You can customize the mouse cursor to make it easier to see. In addition to the size and color, you can personalize the pointer theme. What’s more, you can even download cursor schemes on all versions of the Windows operating system.

Go to the Setting up and click "Devices" from the options list to get started with the mouse cursor customization.

After that, you have to tab the “Pointers” option. Then, click the dropdown menu and choose the desired scheme. Click the “Apply” button and save the changes.

Start working with the new cursor design and style.

Apple macOS also offers many customization options for better visibility. You can enlarge the cursor making it easier to view with a solid border.

To enlarge the cursor, go to the Apple menu. After that, tap on System Preferences and then click on Accessibility. After that, you have to go to Display and then Zoom to make the desired change.

Are you looking for even more visibility? Maybe, you need to highlight the mouse cursor in a video presentation. In such events, you can use third-party apps for this purpose.

So, you have options to customize the mouse cursor for better visibility on both operating systems.

Both Windows and Apple's macOS indeed have a differently aligned mouse cursor. One important thing to note here is that regardless of the platform, the cursor works in the same way on both operating systems. Both make it easy to integrated computers – Windows and/or macOS – into our lives. It makes navigation quite easy for computer users and speeds up things.

From the discussion above, we can conclude that though there is a slight difference between Windows mouse cursors, it is better. It facilitates very easy and comfortable visibility on human eyes by allowing for optical balancing for human eyes.

> Resources > Answer Hard Drive Problems > Why is the Mouse Cursor Asymmetrical in Windows While it is Symmetrical in MacOS?