How to Delete Gmail Account on Computer and Android Device

Sometimes, deleting your Gmail account becomes necessary, but do you know how to do it? It’s easy, if you know the right steps to take. This post will teach you the simplest ways to do it.

That said, the following sections discuss the main reasons due to which any such problem arises, how to get rid of it, and what precautionary measures can you take to prevent the trouble from coming up altogether in the first place. 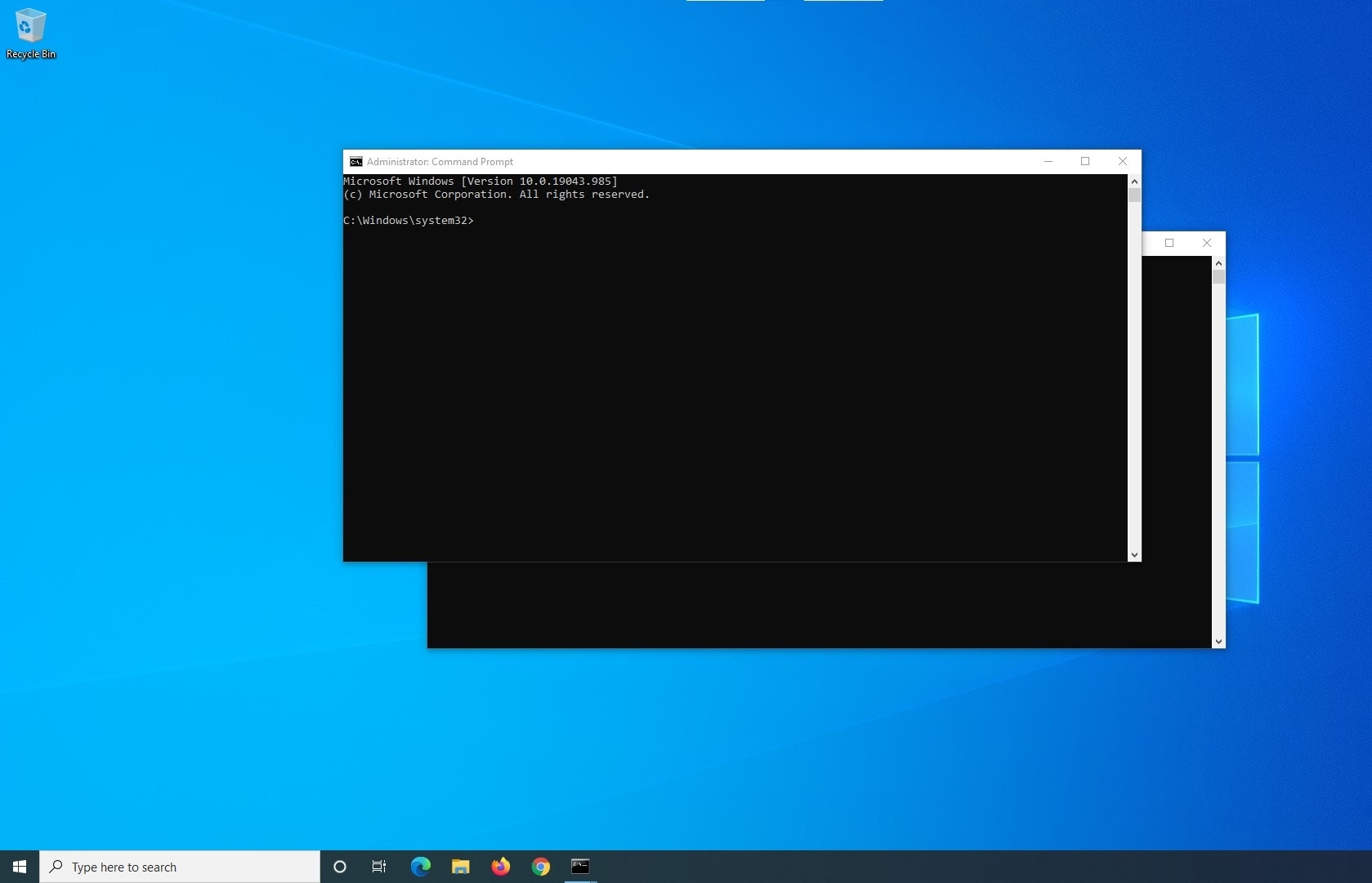 An Overview of Command Prompt Keeps Popping Up Error

The fact is, seeing a Command Prompt window popping up every minute is extremely frustrating. Imagine the scenario when you are working on some important project, and all of a sudden, the active window becomes inactive and the Command Prompt window takes its place. Some of the common reasons why this happens are listed below:

Windows 10 has a built-in Task Scheduler app that can be used to schedule the initialization of the programs and tasks at the time or event that you specify. The app can be configured to start a task daily, one time only, or according to your preferences. If due to some reason, the cmd.exe file is scheduled to pop up in the Task Scheduler, the command-line interface may show up every now and then.

If your PC is infected with some malware, the malicious script may initialize the Command Prompt window regularly, without any reason. In addition, sometimes if an adware is installed on your PC, you may experience the same issue.

The Solutions to Fix Command Prompt Keeps Popping Up Issue

Depending on the reason behind the problem, the troubleshooting processes and the possible solutions may vary. You can check some of the most preferred and effective remedies that are listed below to fix the error:

If the Task Scheduler has Command Prompt configured to be initialized automatically upon Windows startup, when you sign in to your account, or when a particular event is triggered, it is best to remove the task to get rid of the issue. You can learn how to check and reconfigure Task Scheduler in Windows 10 by following the instructions given below: 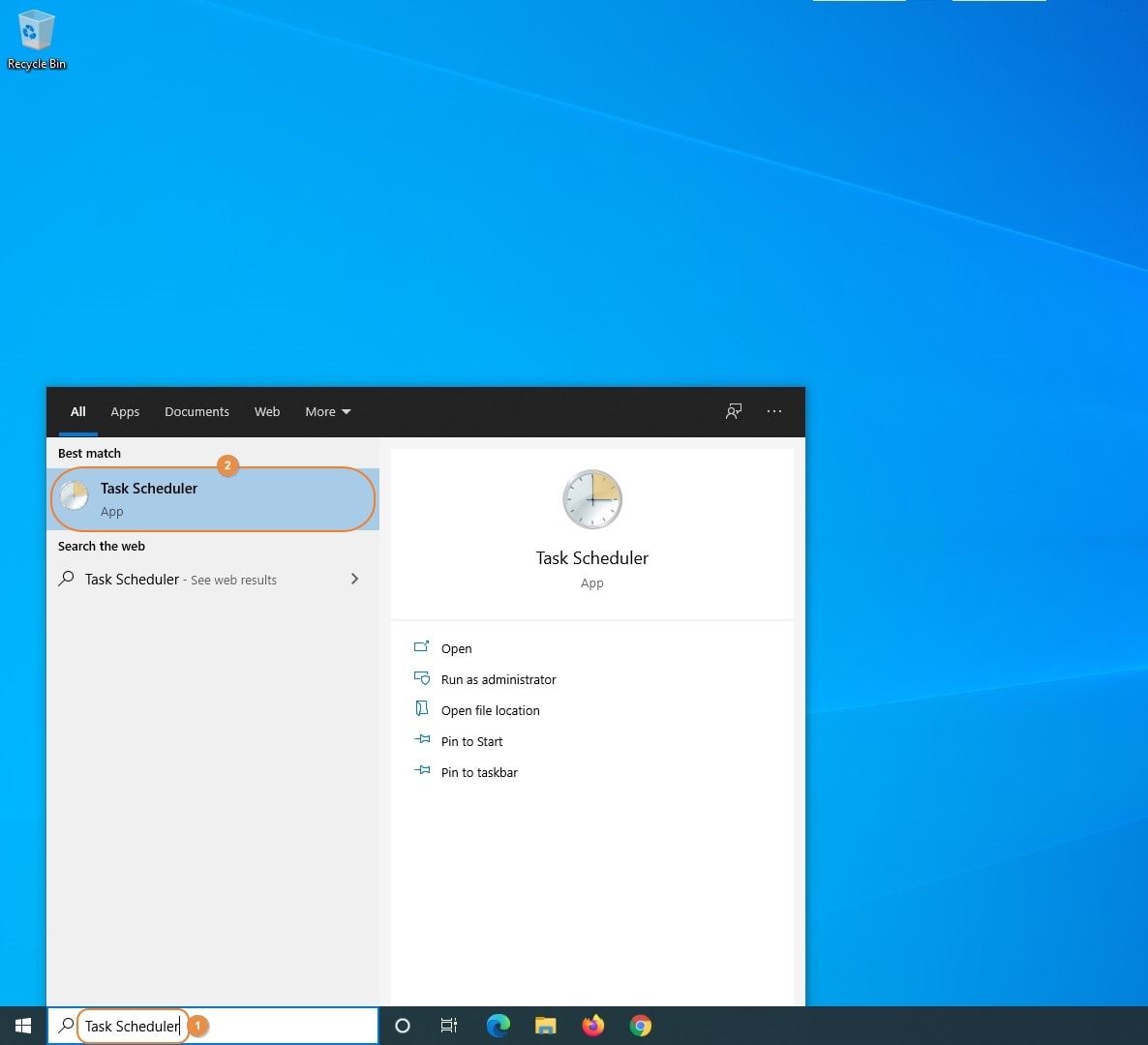 From the navigation pane at the left of the Task Scheduler MMC (Microsoft Management Console), expand Microsoft, and click to select the Windows container. This is important because the issue is related to the Command Prompt window which is a built-in program of the Windows operating system that is developed by Microsoft. After you select the Windows folder, notice all the active tasks in the top section of the center pane. Here you can find Command Prompt as a task that has been scheduled to initialize at regular intervals.

Step 3: Remove the Task and Restart

Right-click the Command Prompt task, from the context menu, click Delete, and click Yes on the confirmation box that comes up to grant your permission for the deletion. Next, restart Windows to allow the changes to take effect. 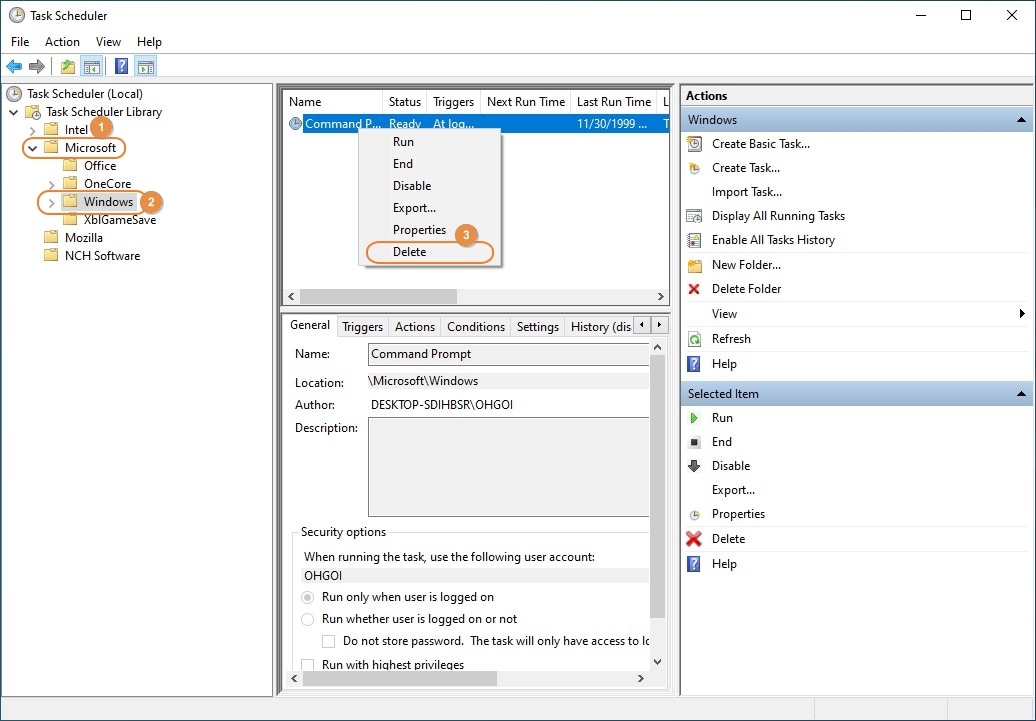 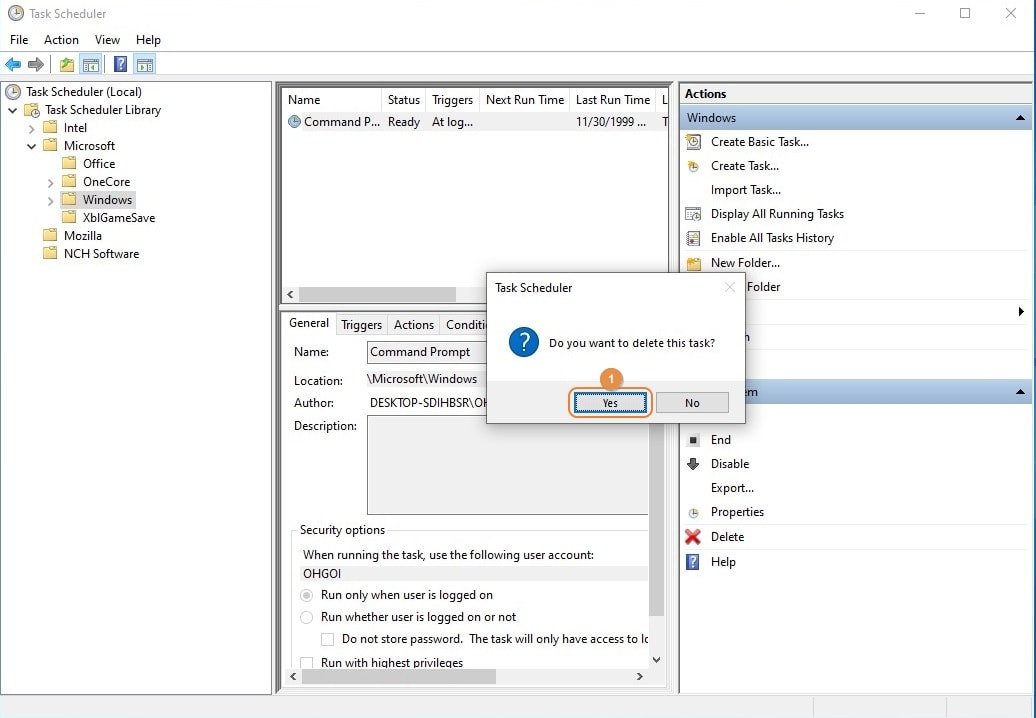 If there is any adware or malware present on your computer, you must remove it to prevent the Command Prompt window from popping up any further. The good thing is, Windows 10 has a built-in antivirus program called Windows Security that is so effective that you don’t need any third-party tool for the purpose. With that being said, you can perform a full system scan with Windows Security to detect and remove any malicious script or app from the operating system.

You can learn how to perform a full scan with the Windows Security app by following the steps given below: 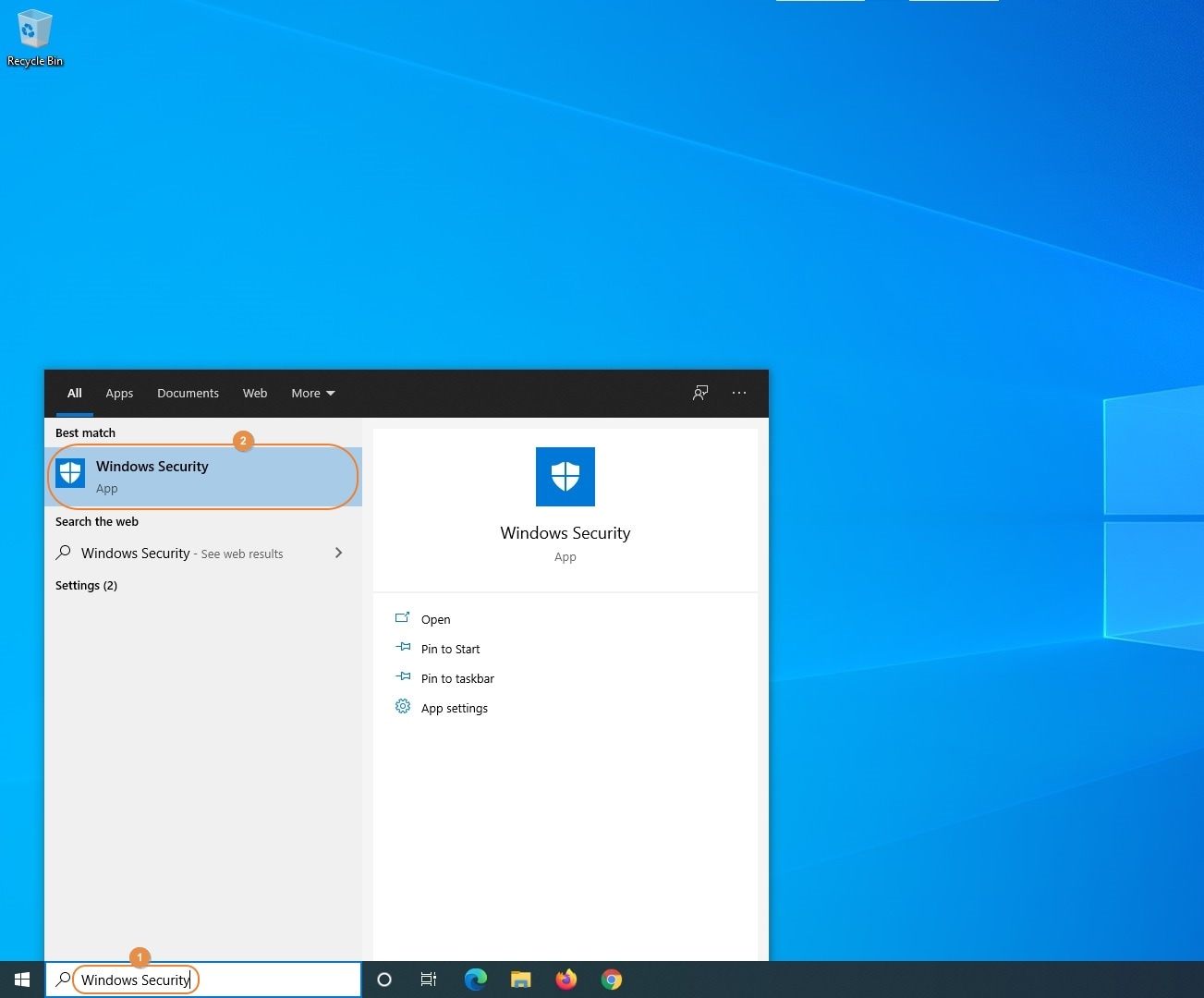 On the Windows Security dashboard, make sure that Home is selected in the navigation pane at the left, and from the Security at a glance window on the right, click the Virus & threat protection tile. On the next screen that appears, click Scan options from under the Current threats section. When the Scan options window comes up, click to select the Full scan radio button, and click Scan now. Wait while Windows Security scans all the files on your PC for any malicious scripts and/or viruses. 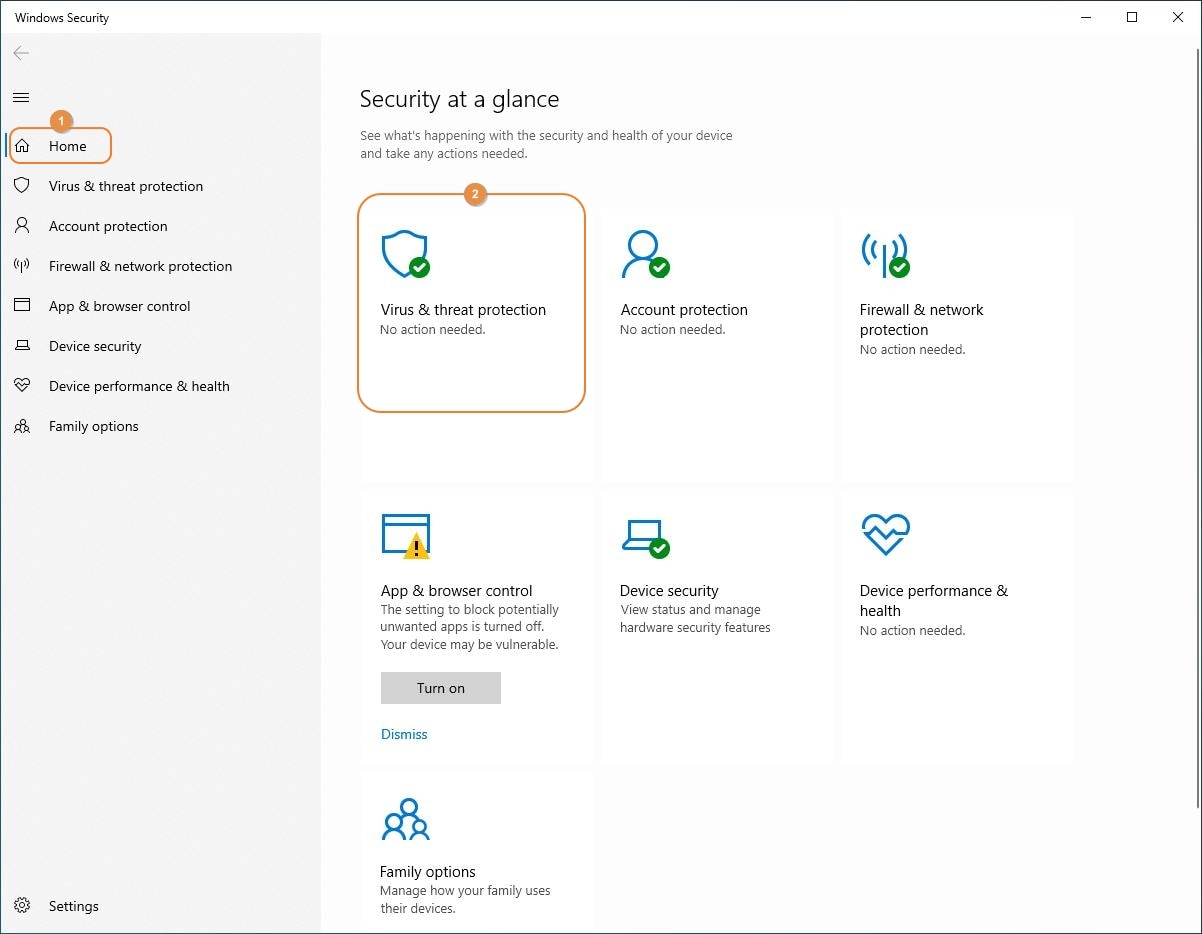 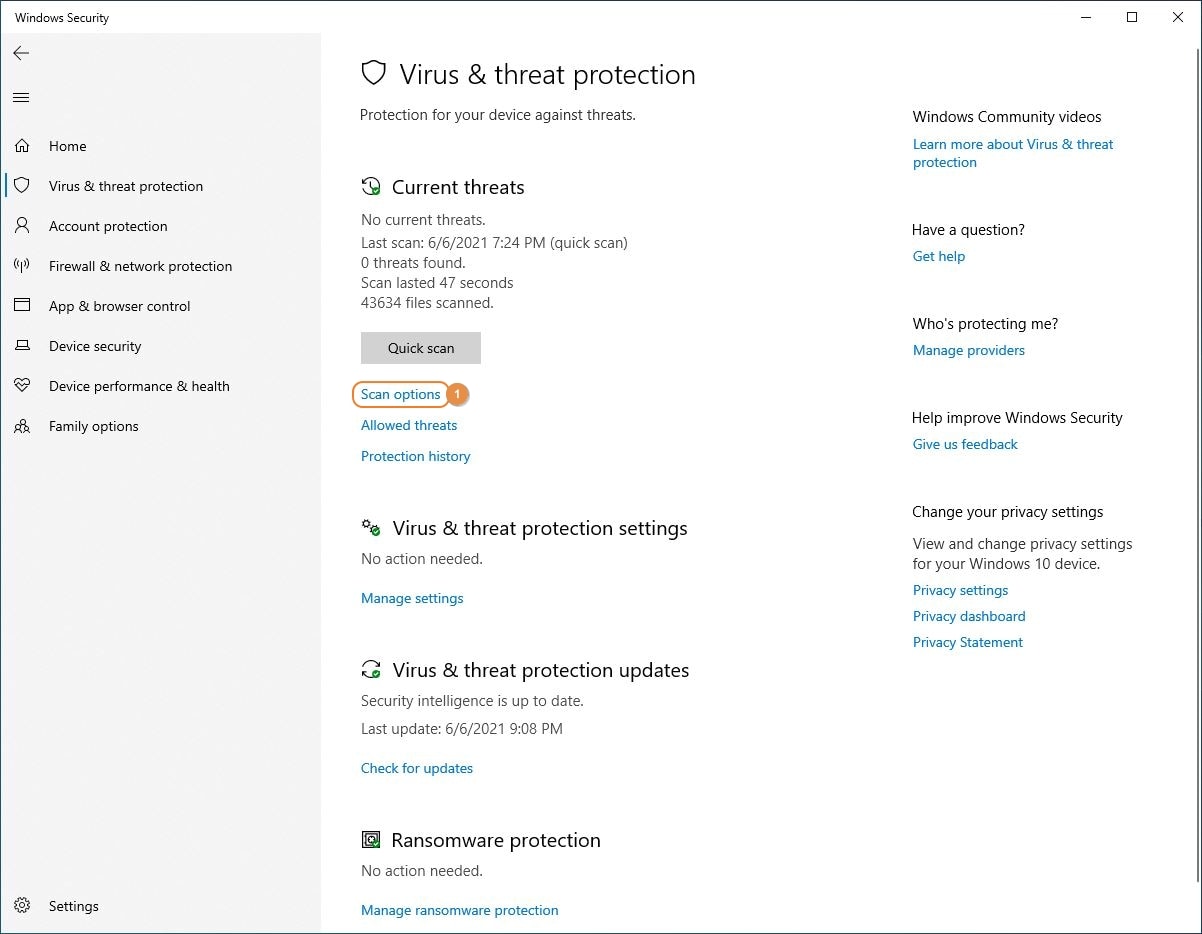 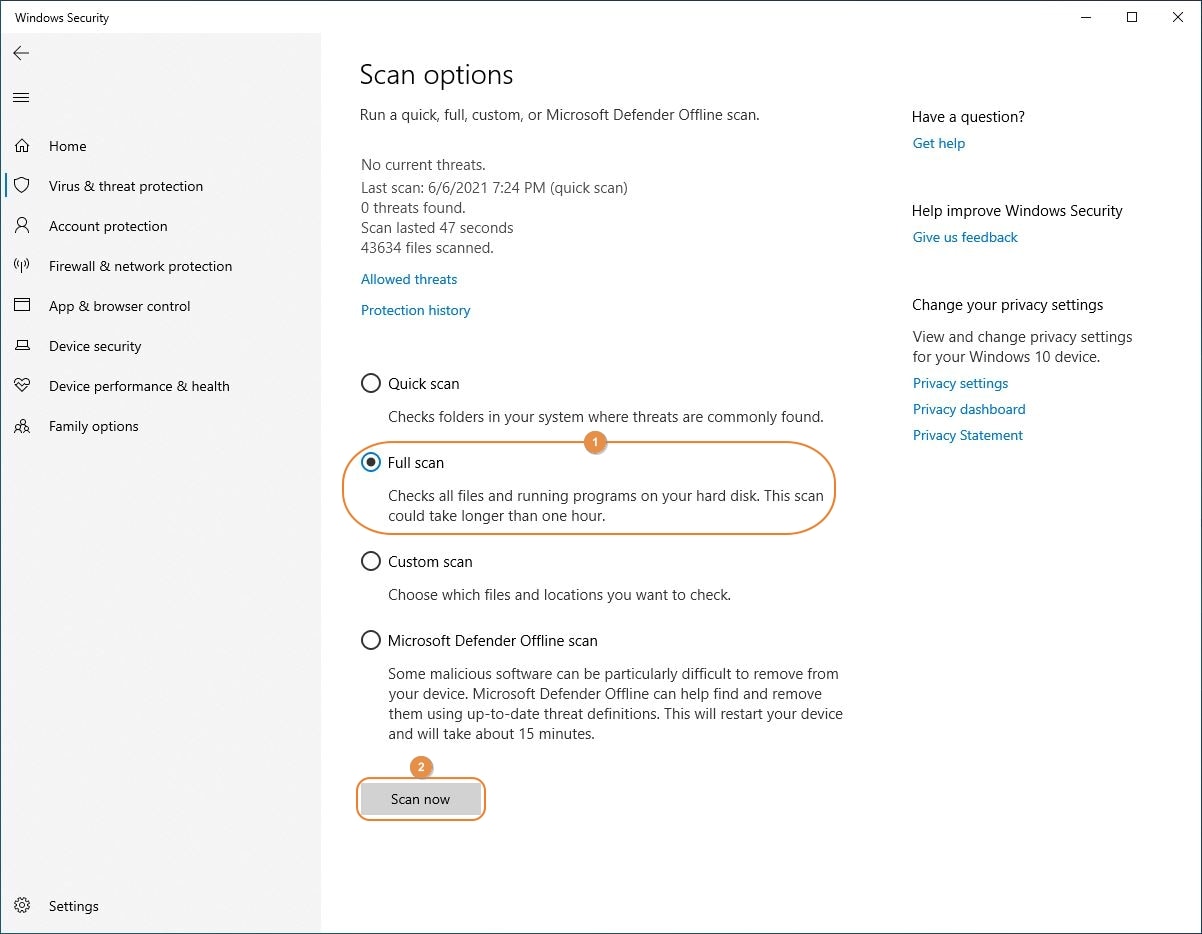 After the scanning is complete, close the Windows Security window, and restart your computer. Upon successful restart, check and confirm if the issue is permanently gone.

Tips to Avoid the Issue

Although the problem is minor and a couple of simple tweaks can fix the issue, it would be best if you could take a proactive approach and use your computer in a way that the trouble never shows up in the first place. Some important and effective tips that can help you in this context are listed below:

When it comes to Windows 10, popping up of the Command Prompt window, or the interface of any other app for that matter, isn’t uncommon. While several simple tweaks can help you get rid of the issue almost instantaneously, your approach should be to use the operating system in such a way that the problem never comes into existence whatsoever.

The fact is, if you are using the OS as Microsoft suggests, and are in the habit of installing only the genuine and digitally signed apps obtained from a trusted third-party vendor, if not from the Microsoft Store, you can reduce the chances of Windows getting corrupted down to minimum.