The Windows kernel is an important program that plays a key role in proper Windows functioning. Lately, numerous users have experienced the “Unexpected Kernel Mode Error” on their screens while operating their Windows 10. Besides Windows 10, the error has also been seen to appear on Windows 8 and 8.1.

This Blue Screen of Death error that causes sudden and unexpected freezing or shutdown of your system can prove to be baffling. Such a system crash can result in the OS no longer able to run safely, so the entire system shuts down. If you are facing a similar problem, go through the following article to find efficient answers to your questions regarding this error.

The unexpected kernel trap error is a BSOD error is caused when the trap generated by the CPU was not caught by the kernel, so the computer freezes or shuts down. Below are some possible explanations for why this happens.

There are many effective methods by which you can fix unexpected kernel mode trap errors. A few of them are mentioned below.

If the cause for this error is an error in the hardware, you should remove the faulty component immediately. If you cannot identify which component is causing the error yourself, you can run the Hardware and Device troubleshooter in Windows or Safe Mode.
To do that, follow the steps given below:

You can use the command prompt to scan your computer for damaged files and possibly fix them too. It can repair corrupt system files which are causing the unexpected kernel mode trap error. Here is how you can do that: 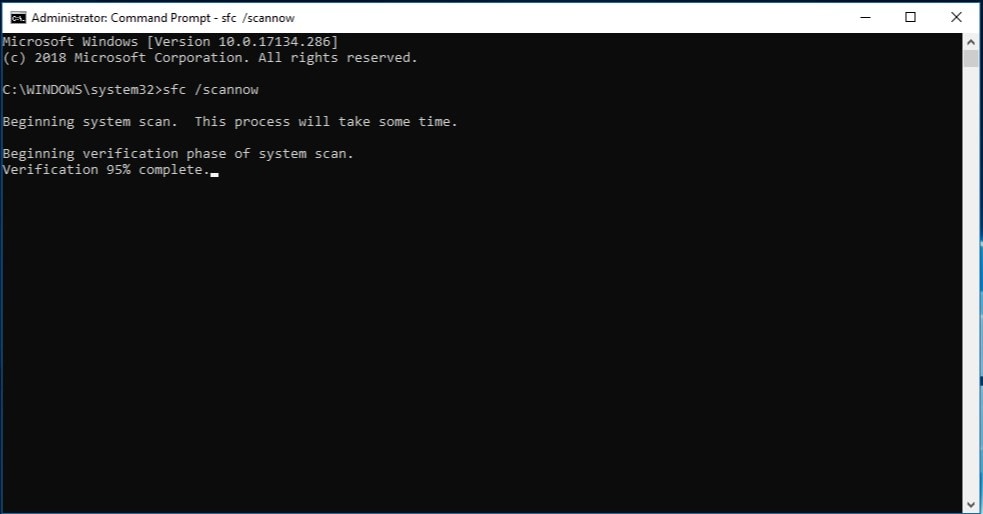 If you face the error after upgrading to a newer version of Windows, it is possible that the error is caused by antivirus software. To fix that, you will need to disable third-party antivirus software and also the default Windows Defender on your computer.
To disable a third-party antivirus program, simply right-click on its icon and choose "Disable," "Force Stop," "Shutdown," or any other such button.
To disable Windows Defender, follow the steps given below: 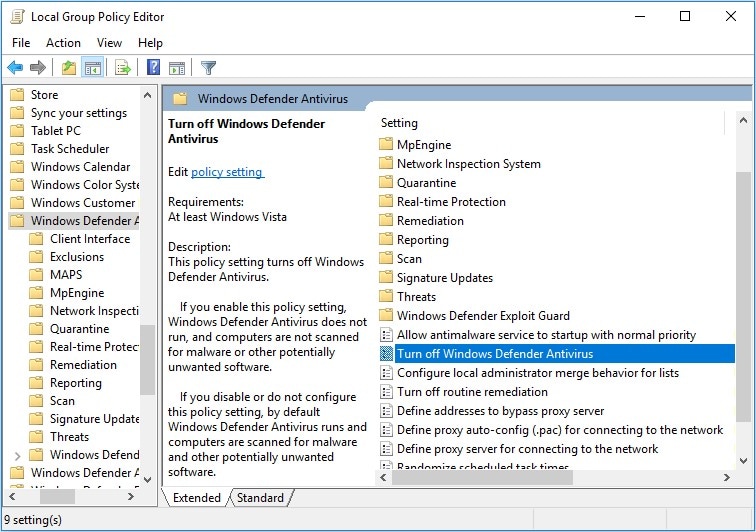 The Deployment Image Servicing and Management (DISM) tool can be used to resolve various issues on your computer, including the unexpected kernel mode trap error. You can run it in two ways; in the standard way or with Windows installation media.
To run it in the standard way, follow these steps:

To run DISM with Windows Installation Media, proceed as mentioned below:

System crashes and errors can be a big source of annoyance. An unrecoverable BSOD error such as the unexpected kernel mode trap error can cause serious concerns. Using the methods mentioned above, you can easily get rid of this error from your system. However, it is better to try and actively avoid the problem as much as possible.
For that purpose, here are a few tips to deal with such errors more proficiently.

The Windows kernel is a highly important program, and any error in it can cause your entire system to crash. System failures in Windows are not a new thing, and BSOD errors such as the unexpected kernel mode trap error are fairly common.
It is important to stay ahead of the issue and keep a clear mind to resolve the issue easily. The above-mentioned methods will surely lead you out of your problem. But in case nothing works, you might have to reset your computer. Also, keep in mind to work on the tips to avoid errors like these from arising in the first place.

An unexpected kernel mode trap is a bug that means that the CPU created a trap that the kernel was unable to catch, or the system is in an unrecoverable error. A few computer terminologies will help you understand the idea better.

"Interrupt" is when the CPU sends instructions to the peripheral I/O device to perform an action, and when the action is done, the peripheral device automatically sends an interrupt to the CPU. When the CPU catches the interrupt, it will handle follow-up matters using processing requests.

"Trap" is a CPU instruction also known as a software interrupt. Trap instructions can help software to access hardware indirectly.

"Exception," also called automatically generated trap, occurs when the executed instructions face some issues. The unexpected kernel mode trap is one of the exceptions.

The Windows kernel is an important program of Windows that has a key role in controlling and coordinating other programs and processes. It loads immediately after bootloader and highly essential for Windows function, acting as a connector between user and hardware.