How to Fix High CPU or Disk Usage by Ntoskml.exe on Windows 10

How to Fix High CPU or Disk Usage by Ntoskml.exe in Windows 10

Users of Windows 10 often complain about system issues related to Ntoskrnl.exe. The use of this system file often leads to an over bloated RAM and CPU leading to frustrating experiences such as Blue Screen of Death. While this may appear an insurmountable challenge at first, there are effective ways to fix the problem. This article will show you how.

What is Ntoskrnl.exe and what does it really do?

Ntoskrnl.exe is a chief operating system that handles memory operations in Windows 10. Another name for this file is (Windows NT operating system kernel or kernel image). The kernel image is responsible for providing the executive and kernel layers of Windows NT with sufficient kernel space. Beside this, it is also responsible for hardware visualization, memory and process management. What this goes on to show is that Ntoskrnl l.exe is indeed a very vital organs of a Windows 10 system.

What it does in your system is quite simple.

If a task is loaded to your RAM along with task executor program, the Central Processing Unit (CPU) will execute the task after which it will record results in the memory at first and later by the loaded program. This action also has access to several devices in your PC such as the CPU, GPU, ROM, HDD and SSD. After the program is closed, the task is removed from the memory as well as the data it processed so as to free up space for newer tasks.

Why Ntoskrnl.exe consumes a lot of Disk Space, Memory and CPU

Although the kernel system file manages memory space, it tends to consume quite a lot of space too most of which is caused by hardware and malware viruses which leads to memory leaks.

How to fix it?

There are so many ways to fix a high CPU or Disk usage using Ntorrskrnl.exe on your Windows 10 but in this article, we will show you four quick and easy methods to get the job done.

On your PC keyboard, tap Windows key + X at once and click on Computer management. 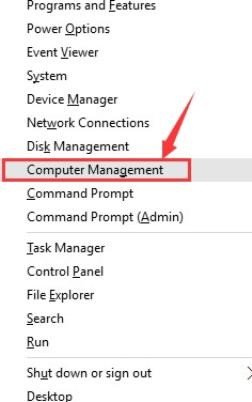 Expand the services and application section and click Services 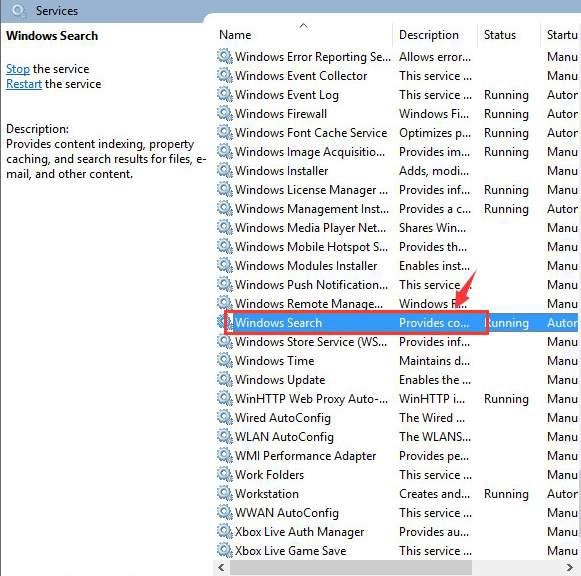 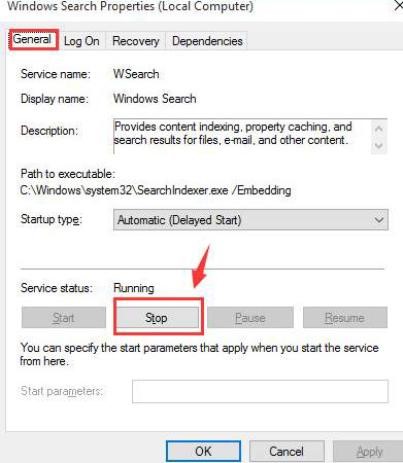 Once the service stops, click ok to save and then exit. 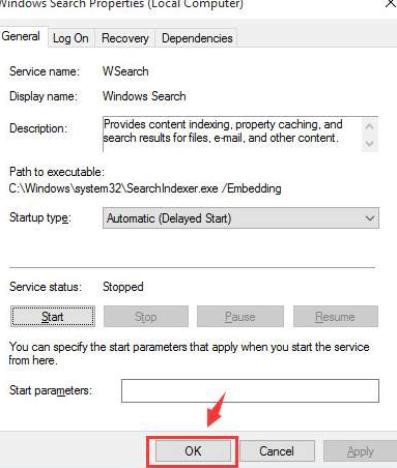 If you are currently dealing with a high disk usage, you may need to check for incompatible programs running on your system. One of such programs to be on the lookout for are anti-virus programs which may be at variance with some other programs in your Windows. Pay attention to see which program is causing your CPU to take in so much data or causing your system to malfunction in general. If you are able to identify the program, do not hesitate to uninstall it. If the program is important to you, you can reinstall it again.

Tap your Windows key and type the words “cmd”. After right clicking Command prompt, click on Run as administrator. 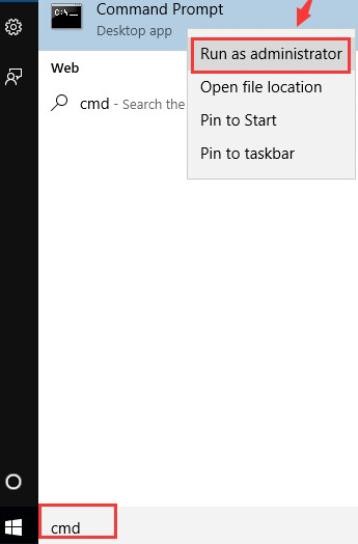 Type this code “Dism/online/Cleanup-image/RestoreHealth then tap Enter. This process takes a few minutes. 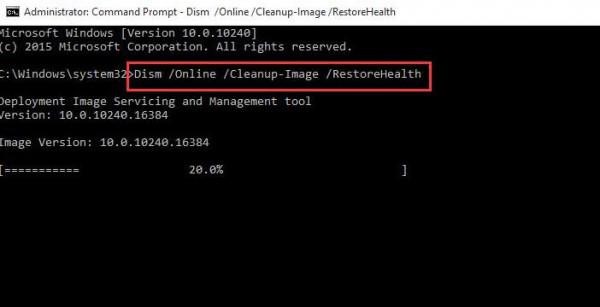 After following the above mentioned steps, the problem should be resolved but if not, you may need to run the command for a second time.

To diagnose for errors, here are the steps to follow

Tap the Windows key on your Keyboard a d type the words “cmd” and right click the Command Prompt. After doing this, click Run as the administrator. 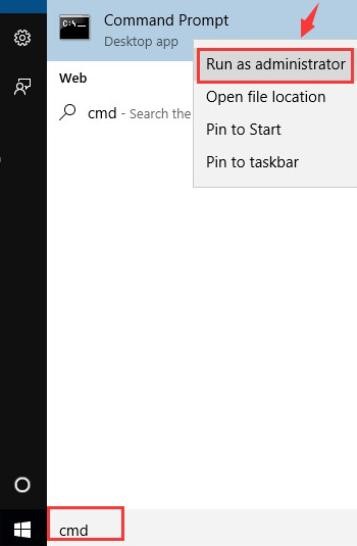 Let the command run for about 60 seconds to enable it capture your system’ high CPU usage. The command will run a trace and give you a prompt warning after which it will revert to C:\prompt

The system log will be kept safe in C:\\Windows\system32 including the file name cpuusage.etl

From the diagnostic file you will see the problematic programs

Fixing a high CPU or Disk usage by Ntoskrnl.exe on Windows 10 is quite easy if you use any of the methods shown above. Although your PC may run very slowly or stop abruptly when running programs because of a loaded CPU, this problem is not without remedy. The steps to fix the problem is easy and will take only a few minutes to complete.

How to Fix Computer Overheat in Windows 10

> Resources > Windows Computer Solutions > How to Fix High CPU or Disk Usage by Ntoskml.exe on Windows 10