When your Windows 10 won't boot, get Recoverit data recovery program to help you retrieve your data back.

Windows 10 is used all over the world and is known for its advanced features and high performance. Nevertheless, there are times when a Windows PC can malfunction out of the blue. This can further lead to the inaccessibility or loss of data, which should always be avoided. Thankfully, there are different ways to fix Windows 10 won’t boot and access your content. In this post, we will help you diagnose this problem by providing a simple technique to fix Windows 10 won’t boot issue.

Windows 10 follows a simple booting process which often doesn’t cause any problem. The BIOS scans the necessary files and loads the Winload.exe file on the primary memory. Mostly, a booting error occurs when there is a problem in BIOS or the Winload.exe file becomes inaccessible. This provides an error to the Windows Boot Manager and it displays the following results. Besides, a virus attack can also cause Windows won't boot. 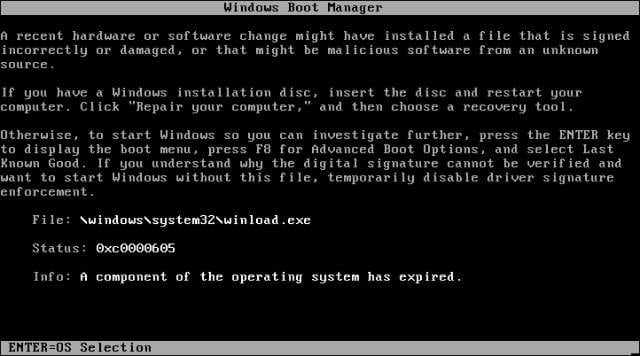 Besides this, the presence of a booting malware or the overheating of the system can also cause this issue. An inconsistent power supply, conflict in BIOS due to the presence of multiple operations systems, corrupt registry, etc. can cause your Windows 10 booting to malfunction. To fix Windows 10 won’t boot, you can follow the next section.

Part 2: How to Fix Windows 10 won't Boot with Startup Repair 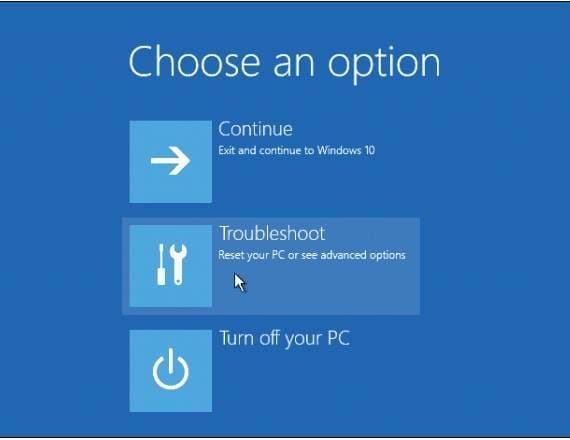 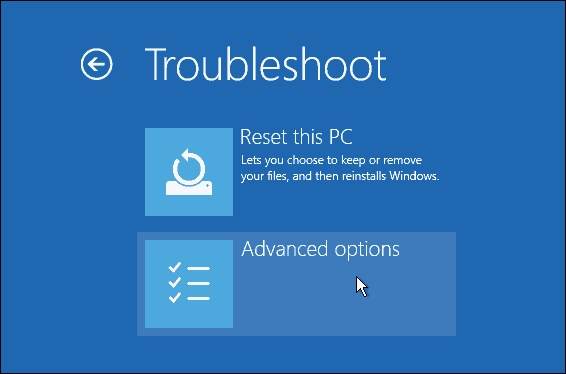 It might take a while for your system to perform the startup repair. Therefore, you should not restart your system and cause any disturbance. If you are lucky, this will fix Windows 10 won’t boot problem and your computer would be restarted in the normal mode. By the way, you can also learn how to fix Windows Vista won't boot issue.

Part 3: How to Fix Windows 10 won't Boot and Recover Data

Most of the users often complain about an unexpected loss of their data during a booting issue in Windows 10. If you are not able to fix Windows 10 won’t boot after following the above-mentioned drill, then you should take the assistance of Recoverit data recovery. It is one of the oldest data recovery tools out there, which is known to have the highest success rate in the industry. The latest update supports Windows PE as well. This can be used to create a bootable media and fix Windows 10 won’t boot.

Download and install Recoverit on a workable computer, get a blank USB drive or CD/DVD, and connect it to the computer. Follow the next step to create a bootable drive and recover data from won't boot Windows 10. 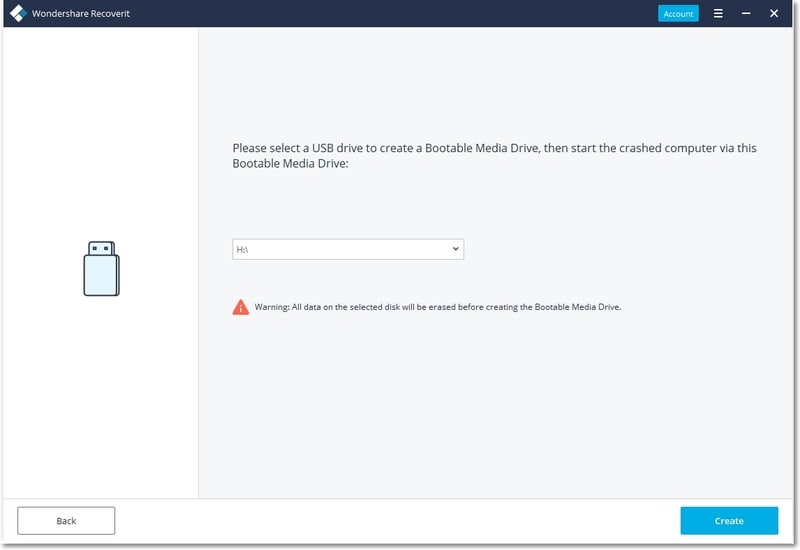 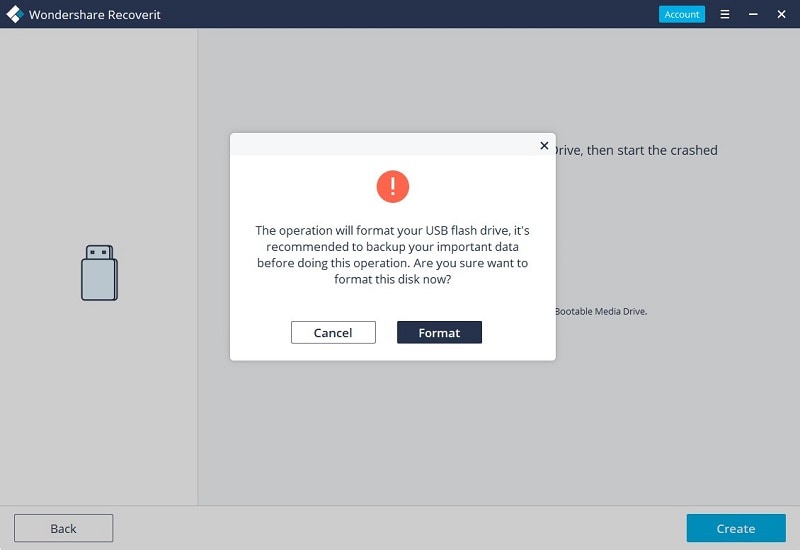 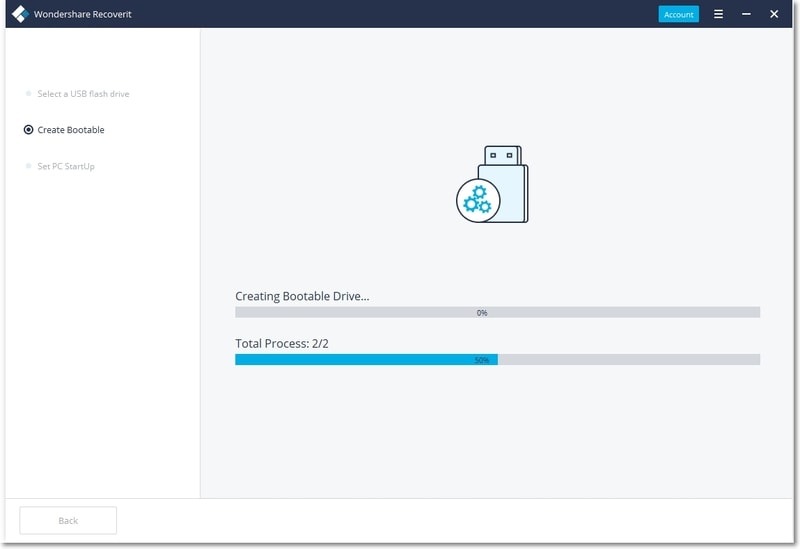 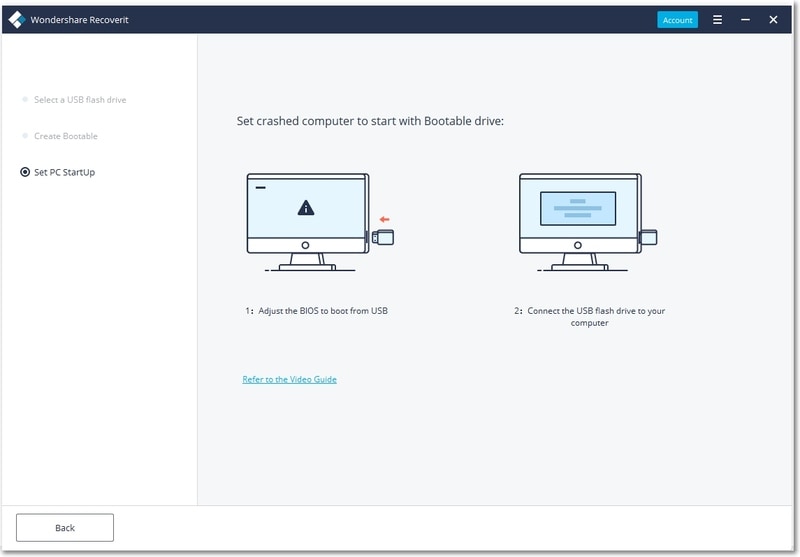 Restore your crashed computer, you will enter the system with Recoverit WinPE bootable drive, you can easily to recover your data back.

Note: sometime you will need to change the computer boot sequence, with the function key to enter the BIOS. Learn more detail about how to set the computer to boot from a USB drive.

How to Fix Windows 10 Start Menu not Working 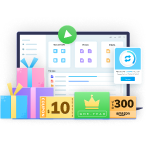