Top 5 software for Linux data recovery：This tutorial displays 5 most important data recovery software programs that are available in the market.

Data recovery is to make sure that the contents of the hard drive are restored without any issue and problem either with the help of the built-in functionalities of the computer or by installing any third-party software program. The best way to avoid the crisis is by making sure that enough preparation has been done in this regard so that the Disaster Recovery or DR plan could be launched. This tutorial has been written to make sure that the user gets the knowledge about the 5 most important data recovery software programs that are available in the market. It will also make sure that the user gets to know the interface so that the implementation of different commands becomes easy and effective.

The list that will be mentioned later comprises of those programs which are not only of high quality but also make sure that the data recovery is made simple and straightforward for all those users who are using Linux but are not tech-savvy at all. These Linux data recovery programs are stand-alone and for the same reason, they work on their own without any other software program installation. It means that only installing any of the 5 programs mentioned will make sure that the data is recovered from those sectors of the Linux operating system from where it cannot be accessed or recovered using the traditional methods.

This program can be regarded as the best Linux data recovery software that is available for the disaster recovery of the Linux OS. It supports all old and new versions of Linux starting from i386 to FreeBSD. The best features according to which the users have rated this program are that it also supports the external storage devices such as tapes and CD/DVDs as storage devices for the data backup. 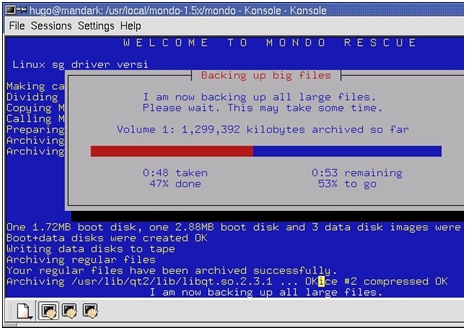 Everyone loves to get free programs online and for all such users. Test Disk is a boon as it is free to use and no charges apply. It has been exclusively developed to make sure that the lost disk partitions are recovered all those sectors of the disk that are no bootable are fixed to make sure that they become bootable again. The error fixing caused by viruses and malware can also be fixed using this tool which makes the Linux data recovery very swift and easy. 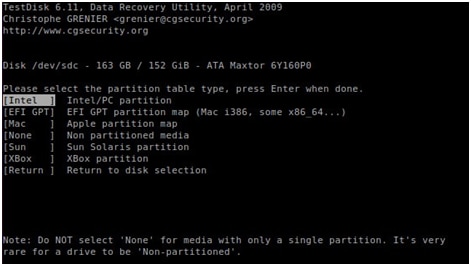 Yet another powerful and awesome tool that makes sure that the Linux data recovery is fast and reliable. Safe copy as its name suggests makes sure that as much data volume as possible is recovered without any issue and problem. This tool also uses the external storage media such as CD, DVD, and Bluray as the source of the data recovery which is one of the best features offered. 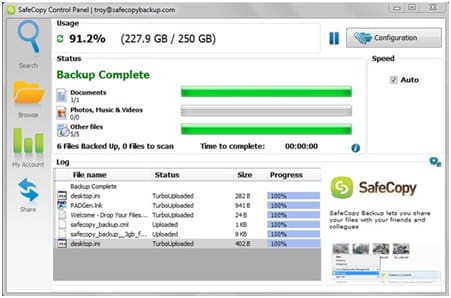 It is one of the most intelligent Linux data recovery programs that are free and open-sourced. The contents from the block disk are copied to the other drive by this program and during this process, if the read data encounters errors then the program does its best to make sure that the data is backed up immediately to the destination drive. The only thing user needs to do is to make sure that the log file is read and run in reverse. 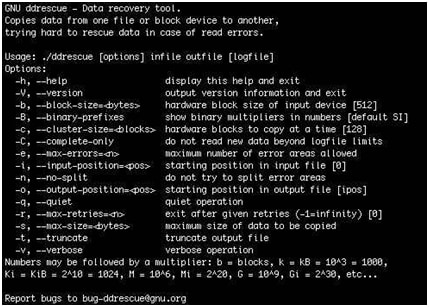 By the way, there are 10 data recovery software for Windows.

Following is a list of most important commands to make sure that the hard disk is managed effectively using the Linux OS:

The number of cylinders for this disk is set to 9729.
There is nothing wrong with that, but this is larger than 1024,
and could in certain setups cause problems with:
1) software that runs at boot time (e.g., old versions of LILO)
2) booting and partitioning software from other OSs
(e.g., DOS FDISK, OS/2 FDISK)

Partition table entries are not in disk order

Expert command (m for help): w
The partition table has been altered!