What Is HFS+ File System 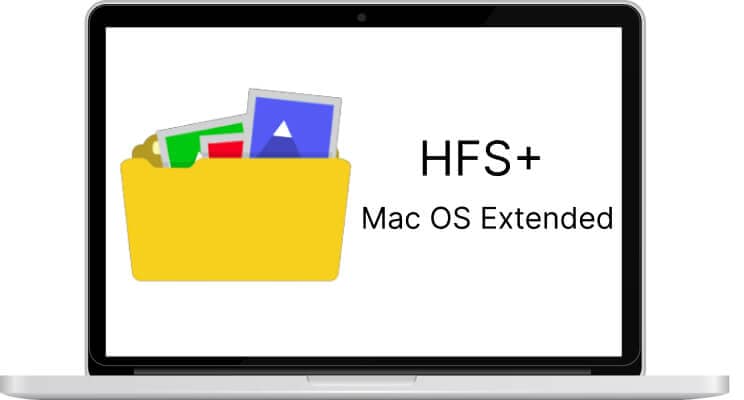 Part 1. What Is the HFS+ File System?

Apple replaced HFS+ with APFS (Apple File System), a storage format designed for SSDs, when it released macOS High Sierra in 2017. However, owing to its compatibility, HFS+ is still a well-liked Mac disk format.

Supported operating systems of HFS+ are:

How To Determine If Your File System Is APFS or HFS+?

Select the Disk Utility software by clicking Launchpad > Another folder on your Mac. Next, select your drive from the left side by clicking View > Show All Devices. The file system is now on the pop-up window beneath your drive's name. 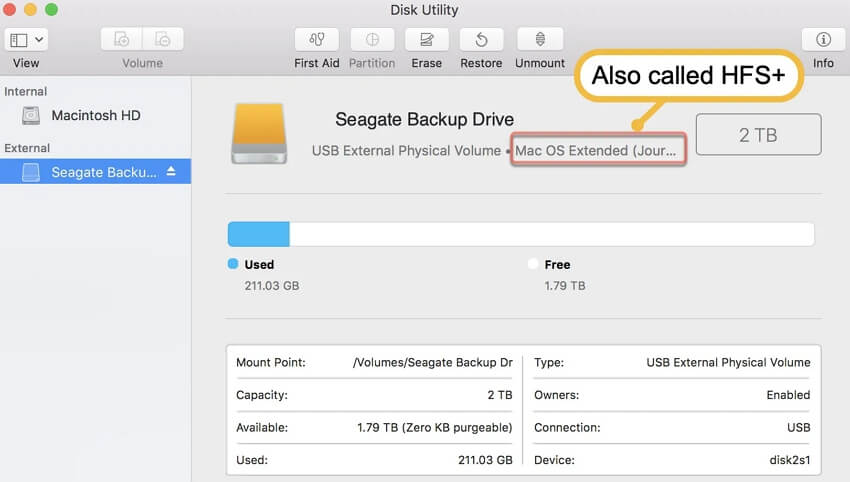 HFS+ file system optimizes the storage capacity of a big hard drive by increasing the number of allocation blocks on the disk and lowering the minimum size of a file.

A file holding 4 KB of data would take 64 KB of space using HFS on a 4 GB hard disk. However, on the 4 GB hard disk, Apple HFS+ would only take 4 KB. This is due to the fact that the HFS allocation block size would be 16 KB, but HFS+'s enhanced disk allocation block count and reduced block minimum size allow for less wasted space.

Due to its 32-bit block addresses, which are substantially longer than HFS's 16-bit equivalent, HFS+ allows much bigger files than HFS.

It encodes data in UTF-16 and normalizes it to a form akin to Unicode Normalization Form D using Unicode to name files (NFD).

N-forked files and file names with up to 255 UTF-16 characters are both supported by HFS+. In contrast to HFS, which utilizes a 16-bit table, HFS+ employs a 32-bit allocation mapping table. Additionally, HFS+ permits hard connections to folders, unlike the majority of other file systems. Most volume metadata is stored by HFS+ using B-trees. 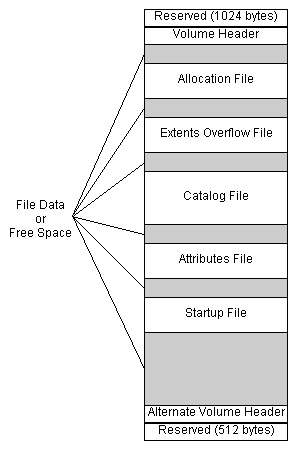 Better use of disk space

Two times as big as HFS, the HFS+ file system employs a 32-bit value to address allocation blocks. As a result, less space is wasted since more allocation blocks are permitted together with smaller block sizes.

Limits on HFS+ files in OS X and macOS: 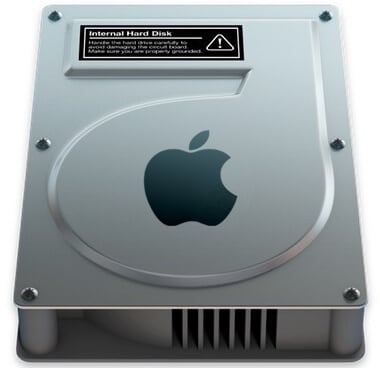 HFS+ makes it simpler to create a descriptive name by allowing file names up to 255 characters and using UTF-16 to encrypt files and directories.

In Mac OS X 10.2.2, Apple introduced the journaling functionality to HFS+ to increase data stability; it quickly became the standard in Mac OS X 10.3. The journaling log may be used to find files on a disk if a system crash renders the file system unreadable.

The HFS+ file system, sometimes called Mac OS Extended or Mac HFS+, is compatible with many kinds of storage media, including optical discs. On Unix and Linux systems, partitions may generally be mounted, and HFS+ provides journaling.

Optional repo packages are often available even if a certain kernel doesn't support HFS+; however, sometimes, they allow the reading of HFS+-formatted partitions. Additionally, third-party software like HFS for Windows by Paragon Software or MacDrive by Mediafour can enable HFS+ functionality on Windows.

Allocation blocks of 512-byte sectors are used in HFS+ format. It allows file names up to 255 characters and a maximum size of 8 EB. HFS+ prevents file fragmentation by continuously scanning for unoccupied space big enough to hold a file that needs to be written.

Files may need to be entirely rebuilt when file sizes grow. Finally, on-the-fly defragmentation has been supported by Mac OS X since version 10.3. It is activated when a file is divided into more than eight sections and other activity/access preconditions are not met. Access control, compression, and encryption are all supported by the HFS+ file system.

HFS Plus lacks several characteristics common to current file systems like ZFS and NTFS. The most often noted missing functionality is data checksums.

In addition to checksumming, HFS+ lacks the following capabilities of current file systems:

Part 6. How To Read the HFS+ File System on Windows

Unfortunately, Windows is not natively able to recognize the HFS+ file system. However, some third-party tools you can use to get around this inconvenience and access the MAC formatted drives on Windows, whether HFS+ or APFS. Just check the video tutorial below or go to the complete guide on how to read an HFS+ formatted drive on Windows

This article discussed the HSF+ file system and its application here. Also, we talked about its structure, features, and limitation. In general, we showed you how to read HSF+ on widows using free and paid applications. You can contact us if you have any further questions regarding HSF+ files.