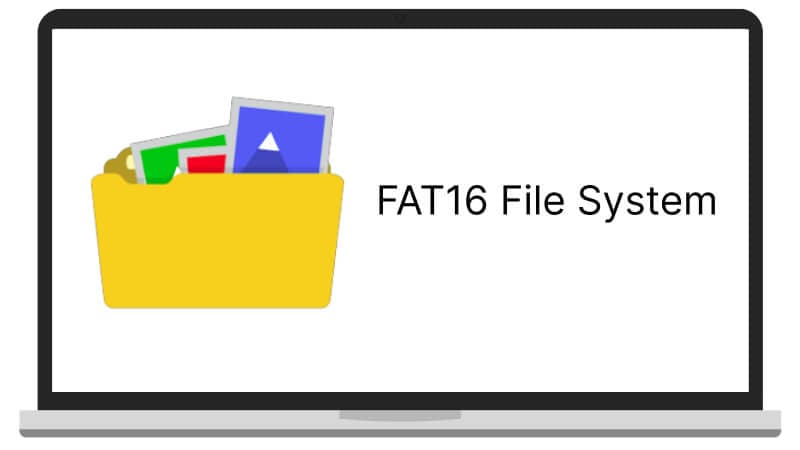 Today, we run SSDs with NTFS that support high-speed data transfers and improved recovery protocols. However, it was the FAT16 file system that set the foundation decades ago. Throughout this piece, you'll learn about the FAT16 format, what it represents in the grand scheme of things, and how it compares to its successors.

The term 'FAT' stands for 'File Allocation Table.' It is a static allocation system, which means that it stores files in a fixed location in the form of clusters. Each cluster has a defined size and definite information in the table, which includes the address and a marker that indicates the end of the file. The table also contains information regarding unused disk space or specially reserved areas on the disk so that further data is stored efficiently. The first FAT file system was FAT8, which was succeeded by FAT12, FAT16, and eventually FAT32.

FAT16 is a similar system introduced in 1984 as an upgrade to its predecessor - FAT12. The '16' in its name indicates that each cluster entry is of 16 bits, which translates to more efficient storage for hundreds of files with small file sizes. It was initially designed for MS-DOS, although variations of FAT16 saw widespread use until the release of Windows Vista, making it the longest-running file system in history.

Since 1984, FAT16 has had several variations, each catering to specific hardware and software requirements. While there have been custom versions developed for small-scale applications, four primary formats have been designed for en-masse usage. 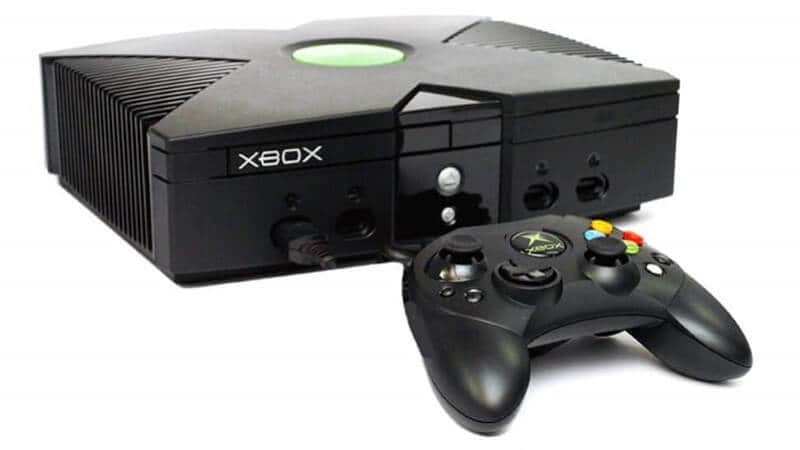 The FAT16 format has been around for decades, and some of the most prominent uses include:

FAT16 was an early iteration of object-based file systems. It had several features that you can find reflected or refined in the modern file systems we use today. You can observe them in detail below. 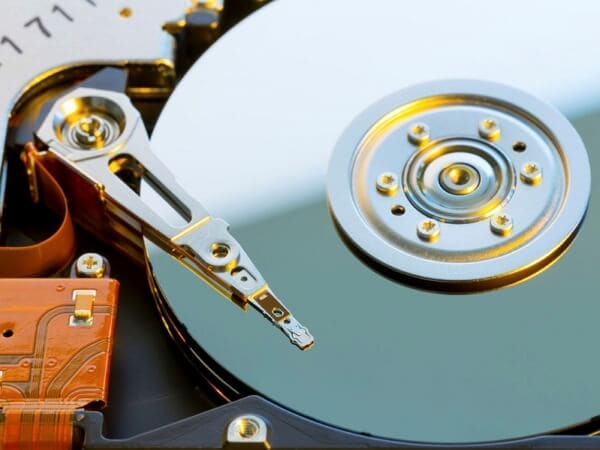 Many people often get confused between the FAT32 and FAT16 file systems. It is primarily because both of them basically use the same data structure and source code to manage files. In the larger context, the only difference is with the file size and the maximum allocation of clusters. You can examine the finer details in the table below.

When it comes to the difference between FAT16 and FAT32, the latter is the clear winner. It can support many OSs and devices without any issues and is still viable today. It supports almost every storage device on sale today. If you need a drive that can be compatible with both Windows and macOS, experts would advise you to format it in FAT32.

If you want to know more about FAT16, you can watch the following video.

And that's all there is to learn about the FAT16 file system. It was a revolutionary format that you can still use today, although you might need to fish out an older OS for the best results. Still have any burning doubts? We'll be happy to clear them in the comments below.