What Is exFAT File System?

Given the advancements in file systems, here we have protracted a thorough analysis of the exFAT format. 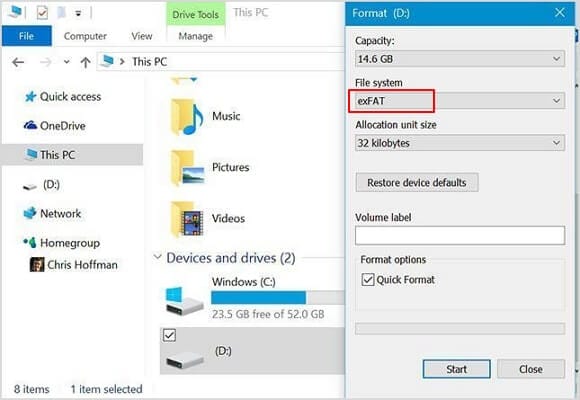 Extensible File Allocation Table or exFAT file system is a variation in former file formats. It won't be an exaggeration that the exFAT format is frequently recommended, given its advanced features.

You might have noticed three variant file options while formatting a flash drive – exFAT, FAT32, and NTFS, and it often seems trickier to opt for the right choice given the slightest technical knowledge. In this connection, you'll get detailed insights into exFAT compatibility, features & specification. This concise piece of discussion will encompass the following aspects:

Microsoft officially released the exFAT format back in 2006 as a successor of the FAT32 file system. Still, a common question may pop into many minds about why Microsoft stepped into developing the exFAT file system. In this regard, here you can find a few obvious supporting grounds. Such as: 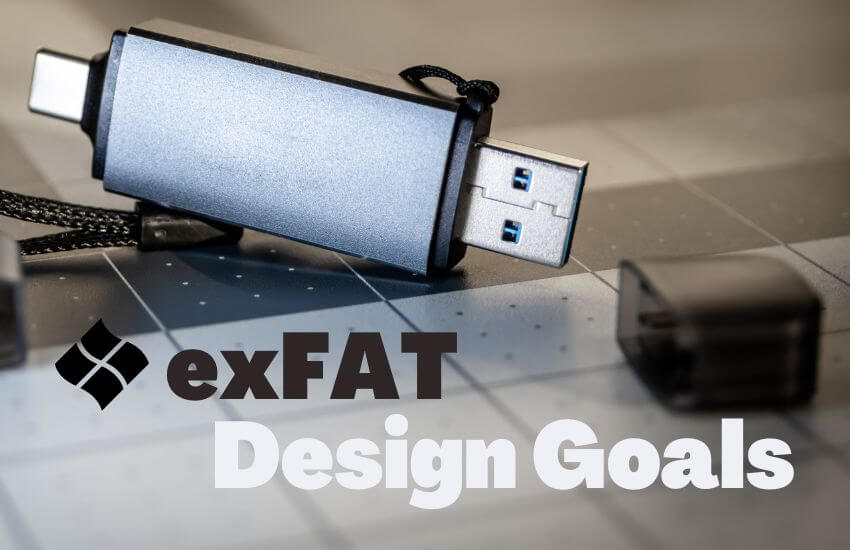 Are you intended to implement the exFAT format? It is of no surprise that exFAT isn't an open source; instead, you need to purchase its license from Microsoft to use it on a commercial level. Given this, often, the embedded system or device manufacturers intended to smooth out production of exFAT formatted media sign a license for exFAT. However, at the end of August 2019, Microsoft announced its specifications; since then, exFAT support has been enabled in Linux kernel 5.4 or higher.

The architecture of exFAT depicts how your files are stored & retrieved from your storage & media devices. Whenever you open a file on your computer system, the operating collaborates with the file system you use, i.e., exFAT; consequently, the exFAT file system retrieves & loads the respective file on the system. Likewise, exFAT can perform other related tasks; for instance, you can read, write, edit & delete your files using exFAT. 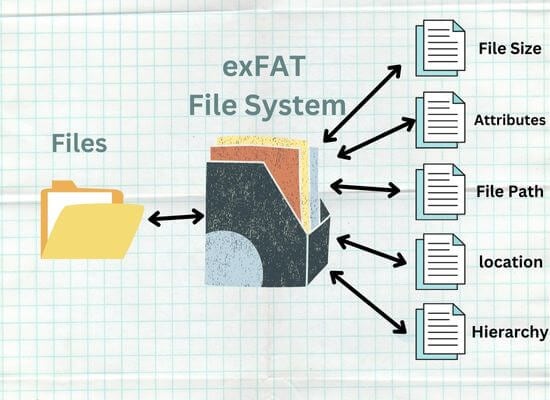 Here we have cited a few salient features of exFAT with a brief explanation.

Note: Older versions might require an exFAT FUSE driver on the system to use the exFAT format).

Other Compatible Devices Include:

Despite the extravagant performance & features of the exFAT format, you may still be concerned over whether exFAT is valid or not. You must figure out why you should prioritize it over other file systems. Hence, to sort out such confusion, here we have curated lists of advantages & disadvantages of using the exFAT file system. Hopefully, you'd be able to conclude in a better way based on this quick analysis.

No limitation on file size or partition size

Benefits of Choosing exFAT for a Removable Media

exFAT is the most preferred format for removable media. In this context, you can consider any device, i.e., an SD card or Flash drive. Any removable media isn't confined to storing only images or less-sized files. Often, you may need to store large files, whether for the backup of a system or recording a long video that usually takes more storage space than 4GB.

In such a case, if you think the FAT32 file system can work, you're undoubtedly over-expecting as it won't allow you to accommodate any file exceeding the 4GB size limit. Therefore, exFAT is the most optimum choice you can rely upon without fear of encountering file size limitations.

Video Tutorial-FAT32 vs exFAT vs NTFS

Part 7. How To Read the exFAT Drive on Ubuntu Linux?

Although the exFAT support Linux, still some versions of Linux OS, i.e., Ubuntu Linux, don't allow you to read the exFAT drive on your system, specifically the operating systems with the older version of Linux kernel. Therefore, you may need to install the exFAT FUSE package to simplify the mounting of the exFAT drive on Linux-based systems. 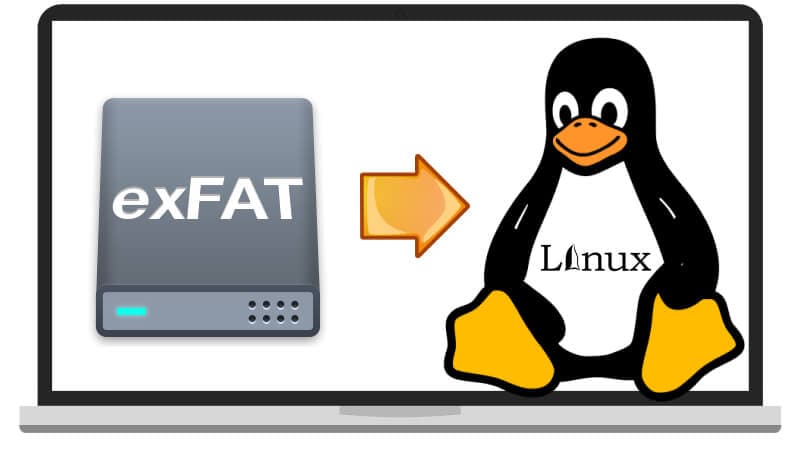 Let's explore the approach you can adopt to sort the exFAT files' mount problem on the Ubuntu Linux system!

Now, you need to install the exFAT FUSE driver by running the following command in the terminal.

After successfully installing the exFAT FUSE module, you can instantly mount & read your exFAT drive on your Ubuntu system.

This comprehensive article illustrates each & everything you may want to know about the exFAT (extensible File Allocation table) file system. Doubtlessly, exFAT is also a file system like FAT32; you can perceive it as advancement from its predecessor. Because exFAT is far better than FAT32 as the exFAT file size limit isn't stuck on 4GB. Thus, if you want to format your external storage device, exFAT is so far the most recommended option, given its scalability & improved compatibility.