Methods to Fix no Sound Issue in Windows Media Player [2022]

Windows media player is by far the most successful built-in player that can be used to play songs and movies. It is to be noted that the user at times faces the issues that the windows media player does not play the sound. Intermittent issues as well as the overall deterioration in the performance are other issues that are faced by the users. 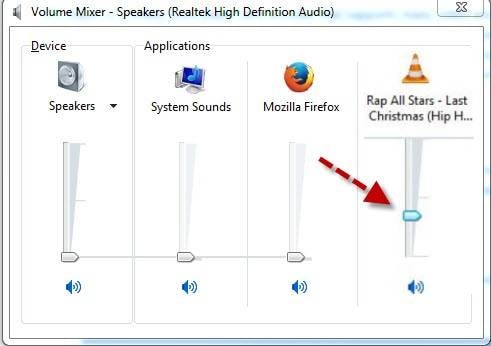 There are several reasons that lead to the subject issue. Therefore, the user does not enjoy any rule of thumb in this regard. It is also to be noted that the user should apply the processes to ensure that the overall issue is resolved ASAP. From hardware to software, there can be any issue that leads to the subjected issue. In the latter part of the tutorial, the user will get an insight that how these issues can be fixed.

At times, the most common issues are the ones that lead to the issue. The user should therefore look at the software itself as well. There might be a possibility that the users are looking for high-end solutions and the problem lies within the program and is too minor in nature. The user should also study the program so that if there is a next time, the issue can be resolved ASAP.

Part 2 Solutions of no sound in Windows Media Player

This section of the tutorial deals with the steps that a user should perform in order to resolve the issue completely. The processes are too simple and can be implemented by those who are new to the world of tech.

1. Volume settings of the media player as well as windows

It is by far the most common reason for no sound issue in Windows Media Player. The graphic equalizer as well as the main sound button is to be checked. It applies both to the program and the computer. The process that is to be followed in this regard has been mentioned as under:

a. The system tray is to be clicked to open it to begin the process: 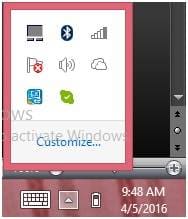 b. The speaker is then to be single clicked to proceed:

c. The user then needs to check whether there is a red cross on the speakers under the bars. If yes, then they are to be clicked to remove:

Sometimes, it is also the codec issue that leads to the problem which has been subjected. In this issue, some movies pay sounds completely and some do not. If this is the case, then the codec pack should be downloaded and installed to get the work done. Actually, the codecs allow the movies to communicate with the Windows Media Player. If they are not working properly, the user will experience issues that are severe in nature. In order to ensure that the proper fixture is applied, it is advised to ensure that the following process is applied:

a. The user needs to follow the path i.e. tools > options on the main screen of the player to proceed in this regard:

b. On the next page, the user needs to click the option of plug-ins moving forward: 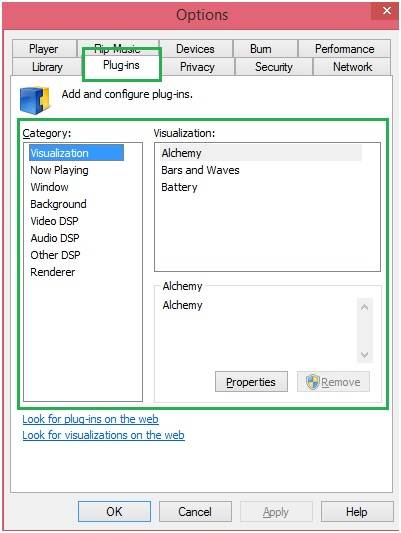 c. The option i.e. look for plug-ins on the web is to be clicked. The windows will then check for the appropriate settings on the web. This also completes the process in full: 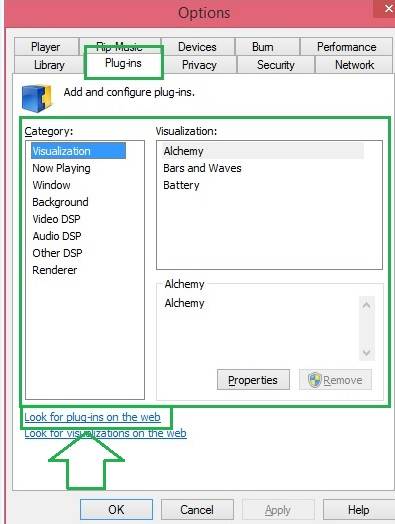 a. Once the media player has been opened on the main interface, the user needs to right-click so that the following menu appears: 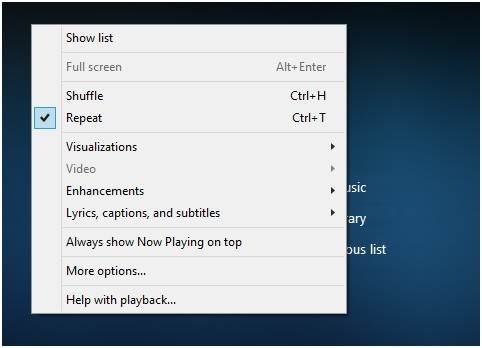 b. The path that is to be followed is enhancements > graphic equalizer, as shown in the picture below: 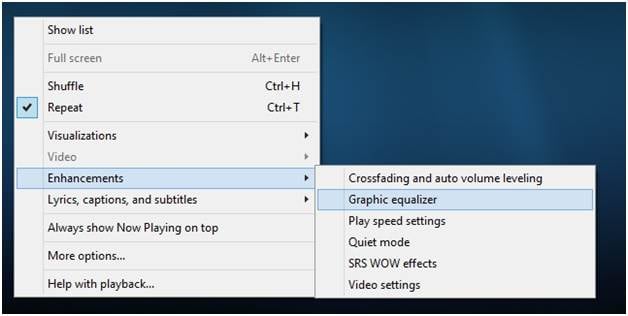 c. On the next page, the user then needs to check the equalizer settings. If the equalizer is too low, then the user might experience the issues that are subjected:

d. The user can also change the default equalizer type to ensure that the issue is resolved. It also completes the process in full: 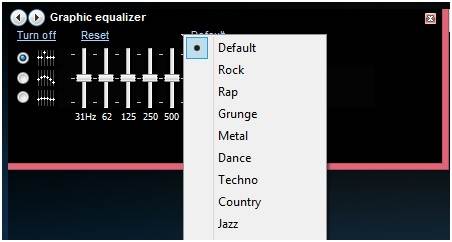 Further reading: Solutions to DivX audio not working.
- 2 minutes to read it.

Most of the time it happens that the user is not able to resolve the issue when the above processes are applied. In this case, the user needs to ensure that the WMP can be uninstalled and then reinstalled to get the work done. In 99.9% of cases, the user not only gets the issue resolved, but never faces it again. The MS Fixit tool can also be used to get the work done. The URL at which the Fixit tool can be found is http://windows.microsoft.com/en-us/windows-vista/troubleshoot-audio-problems-in-windows-media-center, for the reinstallation of the Windows Media Player the user can visit the URL http://www.wikihow.com/Reinstall-Windows-Media-Player

The processes that are mentioned above are embedded with screenshots, and therefore they are easy to apply. In case the user does not find any solution for the subjected issue, then it is advised to contact the Microsoft support so that a proper solution can be applied to get the work done. The novice users should take a look at the screenshots to make the necessary program changes.