MPEG2 VS MPEG4 VS H264, What Are the Differences

MPEG2, MPEG4 and H264 are standards used for data compression and decompression. What makes each video coding format different from the other? Read on to find out. 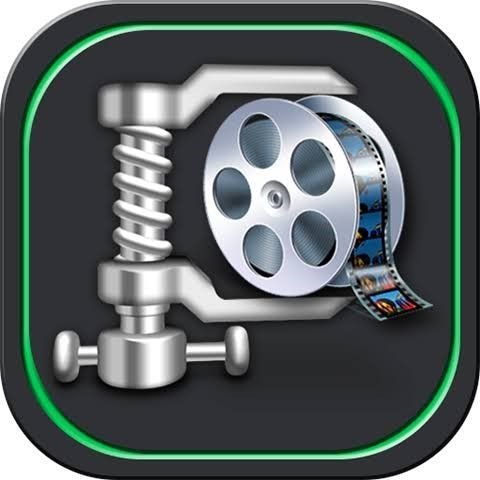 This article will enumerate the features of MPEG2 and MPEG4, as well as explain their differences.

Part 1: What is the Video Format?

The video coding format, which is also known as the MPEG-4 AVC (Advanced Video Coding) is the most widely used format for the recording, compression, and distribution of video content as of September of this year. If you've used internet streaming sources like Netflix and YouTube and web software like the Adobe Flash Player, then you've seen the format at work. Various HDTV broadcasts over terrestrial, cable, and satellite also make use of the video coding format.

It was standardized by the ITU-T Video Coding Experts Group (VCEG) together with the ISO/IEC JTC1 Moving Picture Experts Group (MPEG). The first version was completed in 2003. The video format intended to provide good video quality at a bit rate lower than the video coding formats that came before it. It was meant to do this without increasing the complexity of the design or becoming too expensive to implement. It was also meant to be flexible so that it could be applied to a wide variety of networks and systems.

The codec achieved all of the above successfully by using features such as:

Also, its top advantages include the following: 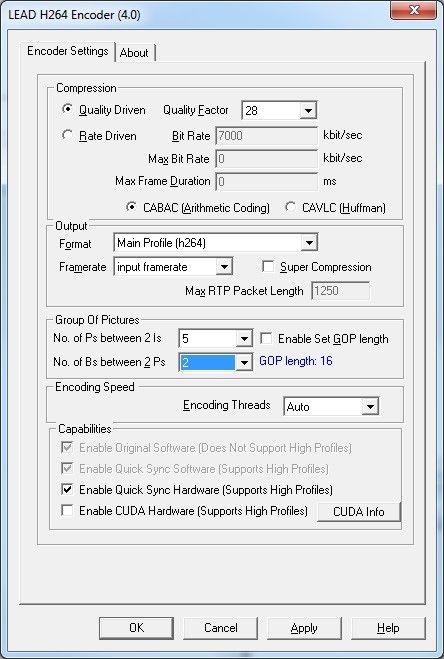 The Moving Pictures Experts Group (MPEG) is the body responsible for the standards used in video encoding, standards like MPEG2 and MPEG4. This section will give you the information you need on MPEG2 and MPEG4.

MPEG2 is the codec used to compress digital broadcast video and DVDs. Media files encoded with the MPEG-2 codec usually have the file extensions .mpg, .mpeg, .m2v, .mp2, or in some cases, .mp3. It is also known as H.262 and is still used in over-the-air digital television broadcasting and the DVD-Video standard.

The MPEG2 was created in 1994 to fix the shortcomings of its predecessor MPEG1. It is still in use because of a need for backward compatibility with existing hardware and software. It was developed primarily by Sony, Thomson, and Mitsubishi Electric. After its release, it became the standard video format for DVD and SD digital television.

The advantages you will enjoy when using the MPEG2 format include: 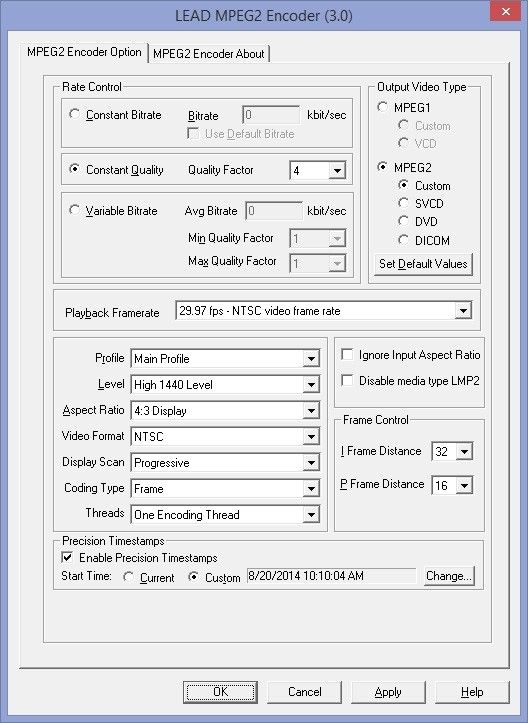 The MPEG4 standard is an MPEG4 format that was initiated in 1995. It reached a committee draft status in 1998 (March) and at the end of the same 1998, its creation was finalized. Initially, it was created specifically for bit rates that were very low but presently, it can support up to 4Mbps. MPEG4 contains six parts which make it able to perform its functions, they are visual, software, systems, Delivery Multimedia Integration Framework (DMIF), conformance testing, and audio.

This video encoding standard is designed to be used in broadcast, conversational, and interactive environments. It is also designed to carry out content-based scalability. Because of how MPEG4 is built (having adopted features from MPEG1, MPEG2, and VRML), you can use it in both web environments and television and you can integrate content from both channels into the same multimedia environment.

The advantages of MPEG4 can be seen in more of its features and these include:

Also, this format supports compatibility with the other standards that are already in existence, such as MPEG1, MPEG2, VRML, H.263, and ITU-T. Its impact is felt in two areas:

Firstly, in production, programming, and archiving. Here, it allows broadcasters to browse with ease and speed, video archives.

Secondly, in repurposing assets of digital video. MPEG-4 is what broadcasters need when it comes to the distribution of content over IP, broadband, and mobile networks, and not just through a traditional broadcast system. MPEG4 has a high efficiency when it comes to coding for low bit rates which makes it ideal for the job.

Many people tend to confuse MP4 and MPEG4 by assuming both are the same thing or variations of the same thing. This is not the case as each means a different thing. Simply put, MP4 is a store or container format while MPEG4 is a video encoding standard or format.

Do you know what to do when the MP4 videos are corrupted? Now, let's have a look at how to repair MP4 videos.
- 2 minutes to read it.

1. Differences among MPEG2 and MPEG4:

To give you a better understanding of the MPEG2 and MPEG4 standards, their features are compared below:

2. How to Make a Video Format Conversion:

Part 4: How to Recover and Repair Videos

Videos get corrupt or missing many times due to one factor or the other. This has made it necessary to know how to repair videos when they get damaged and recover them when they get missing from your computer. In this part, you will learn why videos get missing and corrupt. You will be shown the best tool to use for recovering videos that are missing from your system storage. More importantly, you will know the tool to use for repairing videos that are corrupt on your system and how to use it.

Video Tutorial on How to Repair Corrupted Videos?

There is a need for you to repair your videos if they get damaged or corrupted from the following:

If your video gets corrupted for any reason, you can use the  Wondershare Repairit Video Repair tool to perform a quick or advanced repair of your videos. All you need to do is use the following steps as a guide:

Use the "Drag and drop" option to move your corrupted video files to the interface.

Select "Repair" to start repairing the video files you have added.

Step 3: Preview and save videos.

The progress bar will display the repair process so you can be aware of when it is complete. Preview the repaired video file before saving it to a location of your choice.

For an effective advanced video recovery, ensure you add the sample video files, and repair the corrupt video once again. Next, save the files.

This article has been able to explain the meanings of MPEG2 and MPEG4. In light of this, these video compression formats have been compared and their differences are clearly defined. You can now make an informed decision on what format to use for your video compression, based on their peculiarities.

Note: * Some of the above codec formats may need to be supported by system.

> Resources > Photo/Video/Audio Solutions > MPEG2 VS MPEG4 VS H264, What Are the Differences