What Is Magnetic Drive? How Does It Work? 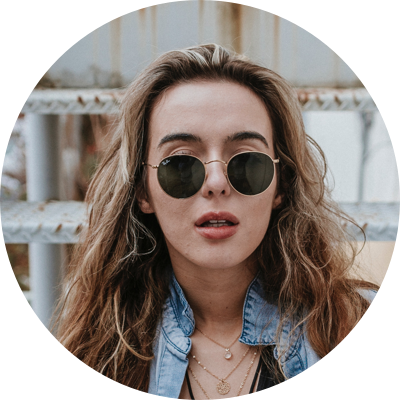 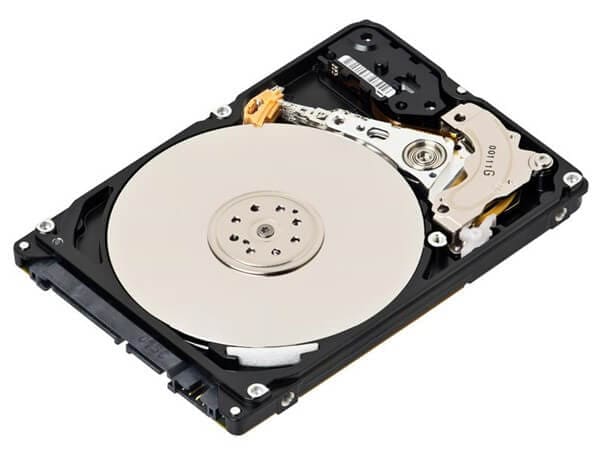 Magnetic Disks are something people have used throughout the computer ages. Large floppy disks held whole applications in the early days of storage technology. These gradually progressed to compact floppies that could store higher amounts of data. Computers use hard drives to store all software files and anything else that a company or individual wants to save. Magnetic approaches entail encoding data into the drive using magnetism. Then, it can be saved or deleted at any time. Secondary storage in computers is often made up of stacked magnetic discs stacked on top of one another.

What Is A Magnetic Disk?

A Magnetic Disk is a type of secondary memory that consists of a flat disc with a magnetic coating that stores data. It's where you keep all of your apps and files. One represents polarised information in one direction and vice versa. The direction is denoted by the number 0.

Magnetic discs are less expensive than RAM and can store vast amounts of data; however, secondary memory slows data access compared to main memory. In the magnetic disc memory, data can be easily edited or removed. It also provides for data access at any time.

IBM produced the first magnetic hard drive in 1956, a big system with 50 21-inch (53-cm) discs. Unfortunately, it could only store 5 megabytes of data despite its size. Since then, magnetic discs have expanded their storage capacity by orders of magnitude while shrinking.

How Does A Magnetic Disk Work?

The disk's surface is divided into tracks, which are concentric circles. The outermost track has a number of 0, and the last track has a number of 1. Tracks are subdivided further into sectors. A sector is a slice of the pie that cuts through all of the tracks. Sectors are used to store data on the disc. A sector is the smallest unit that may be read or written on a disc. Each track on a disc has eight or more sectors.

For access, a magnetic disc is put into a magnetic disc drive. The drive is made up of a read/write head connected to a disc arm that moves the head. On the disc, the disc arm can move inside and outward.

The motor of a disc drive moves the disc at a rapid speed (60–150 times/sec.) when reading or writing to it.

Pros And Cons of Magnetic Disk

The magnetic disc is the most common direct-access secondary device, as we all know. The magnetic discs are also the device's most popular online secondary storage, available in various sizes. In addition, they might be portable or fixed in their storage devices or disc drives.

There are various advantages and disadvantages of magnetic disk memory.

This is a low-cost memory.

Data can be accessed quickly and directly.

It has the ability to store vast volumes of data.

It can transport data faster than magnetic tapes.

When opposed to tapes, it is less vulnerable to data corruption.

The magnetic disc can be used for both online and offline data storage.

They cost less than RAM but more than magnetic tape memories.

It must be stored in a clean, dust-free environment.

When a disc drive or disc fails, all of its data is lost.

Information security is challenging to maintain.

Magnetic Tape - The Data is stored on magnetic tape, which has a thin plastic ribbon. It's an SRAM (sequential randomly access memory). As a result, data read and write speeds are slower. It's primarily used to back up data. 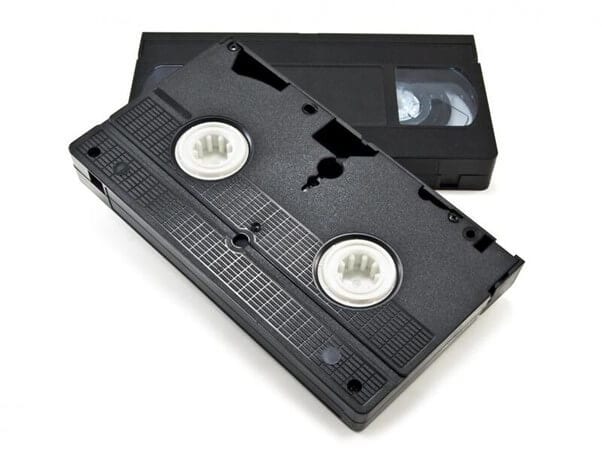 Magnetic Disk - The magnetic disk is a circular metal or plastic disc. Data is frequently stored on both sides of the disc. Magnetic oxide is used to coat the disk. The disk is divided into many concentric circles called tracks, which are further divided into sectors where data is stored.

While many types of disk drives are available in the market, they all have pros and cons. The important thing is their reliability, characteristics, and importance should match your personal needs. Magnetic Disk drives are a good option if you are searching for a lot of space. One of the plus points is that magnetics disks are less expensive than RAM. However, proper handling is required. Dropping it, exposure to severe heat, or strong magnetic fields can cause harm. On the other hand, a magnetic disk is extremely dependable if not destroyed.