What Is ReFS File System

Learn about the features, structure of the ReFS File System and its benefits & drawbacks. 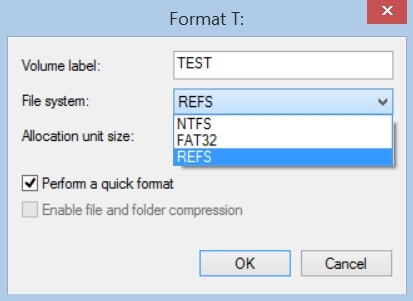 There are 3 common Windows file system options when formatting a hard disk on a Windows 10/11 computer. First is the NTFS file system, the default file format for most contemporary versions of this OS. Next is the FAT32, which was inherited from the original DOS and incorporated the latter extension, exFAT. However, a more recent file system was introduced called the Resilient File System (ReFS), a new generation format for server devices. 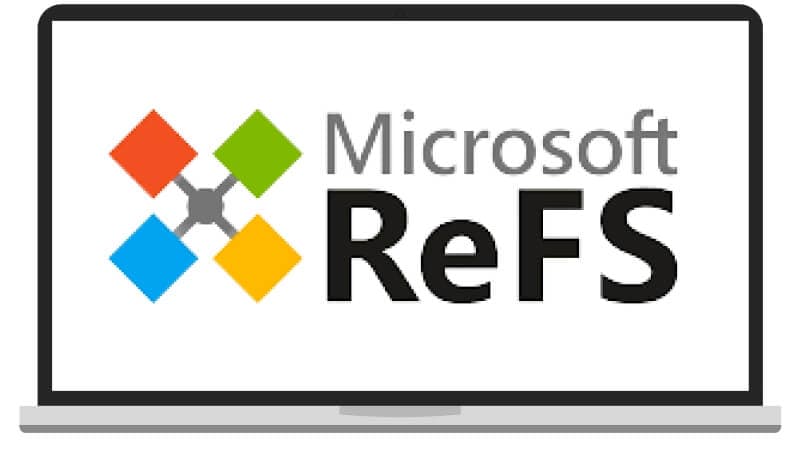 How To Check If Your Computer Hard Drive Is ReFS

A file system allows applications to access and store files on storage devices. Windows devices will enable you to format a drive with the FAT, FAT32, exFAT, NTFS, or ReFS file systems.

Here's a way to check if the file system of the hard drive is ReFS on Windows 10: 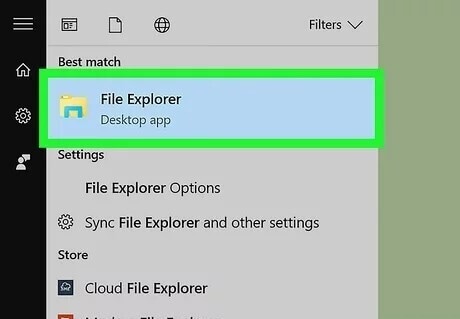 Step 2. Right-click on the specific drive with the file system you want to check, and then click Properties.

Step 3. You will now see the drive's file system. 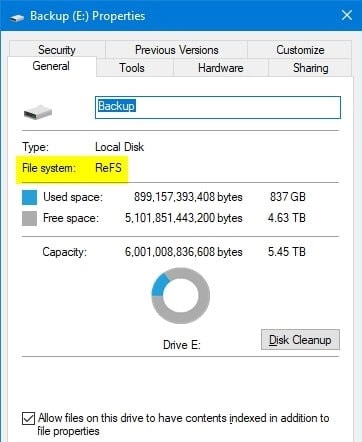 Part 2. How Does ReFS Work

Despite the repeated mention of a high-level resemblance between ReFS and NTFS, we are only considering the compatibility of some metadata structures. The disk implementation of ReFS structures is distinct from other Microsoft file systems.

The new file system's main structural elements are B+ trees, and all elements of the file system structure can be single-level (leaves) or multilevel (B+ trees). This method allows us to scale almost any element of the file system. Its additional scaling eliminates the appearance of "bottlenecks" in addition to the actual 64-bit addressing of all system elements. 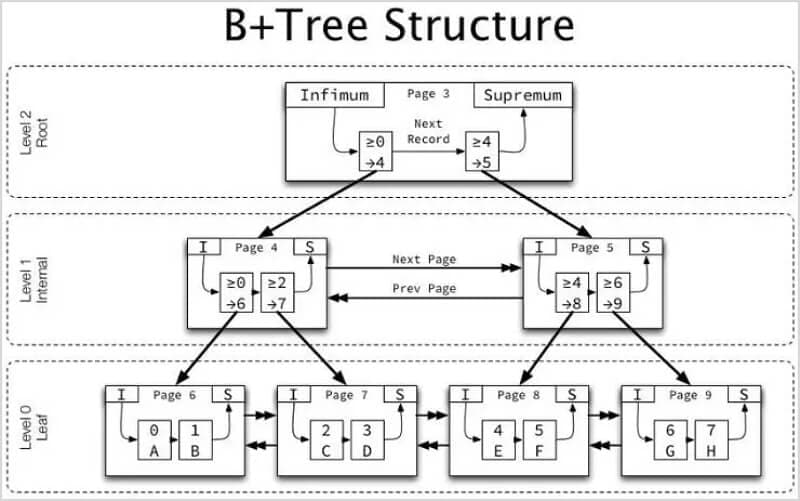 All other records, except the B+ tree root record, are the size of an entire metadata block (16KB). The size of intermediate nodes is small (60 bytes). As a result, even vast structures are usually described using a small number of tree levels. This approach improves overall system performance.

The great main feature of ReFS is resiliency. ReFS includes new features that can accurately detect and repair corruptions while remaining online, thereby increasing the integrity and availability of your data:

2.    Other Features That Are Available on ReFS Only

Only ReFS file system has the following additional key features:

3.    Features That Are Not Available on ReFS File System

Here are the feature comparison table of ReFS and NTFS:

ReFS file system has significant long-term improvements over NTFS. ReFS is way more innovative in handling a much larger volume and file size than NTFS. With ReFS, a file name can be up to 255 Unicode characters long. Furthermore, it conforms to a long path name.

Part 4. Benefits and Drawbacks of ReFS

There is only little data loss when the file system fails, and bad blocks occur

Up to 402 Eib maximum disk capacity

External storage devices are not supported

Without data loss, you cannot convert an NTFS disk to a ReFS disk

Some software does not support this file system

Part 5. How to Use ReFS File System

ReFS is currently only available in Windows 10 via the storage space feature. Furthermore, it is necessary to create a two-way mirror with two hard drives and format the storage using Storage Spaces in ReFS. As a result, if you only want to test ReFS but don't have the necessary extra hard disk drives, you can use two virtual drives.

The following are the steps to using ReFS file system for your hard drives:

Step 2. Then, go through System and Security > Storage Spaces > Create a new pool and storage space.

Step 3. Select Create pool. Then specify a drive letter for the pool, its size, and the ReFS file system. Then, to complete the process, press Create Pool. 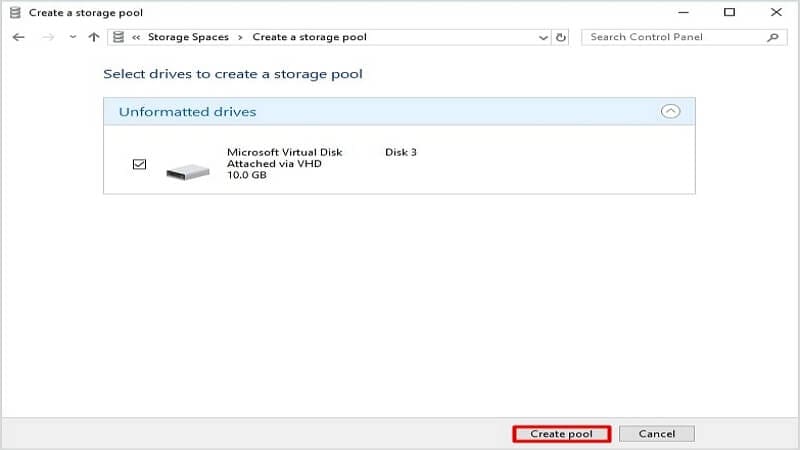 Part 6. How to Convert NTFS to ReFS and Vice Versa

Currently, there is no possible solution for converting NTFS to ReFS or ReFS to NTFS while retaining the data. To switch between NTFS and ReFS, backup all data from the volume first. Then, reformat with ReFS file system, and copy the data back to restore it.

While ReFS improves security and storage efficiency, it cannot fully protect essential data from accidental deletion, viruses, or other sources of data loss. To recover lost data from ReFS hard drives, we recommend Wondershare Recoverit for you to use! Selected as Leader in the data recovery industry by G2, Recoverit is the most professional yet easy to use data recovery software with 50+ patents. 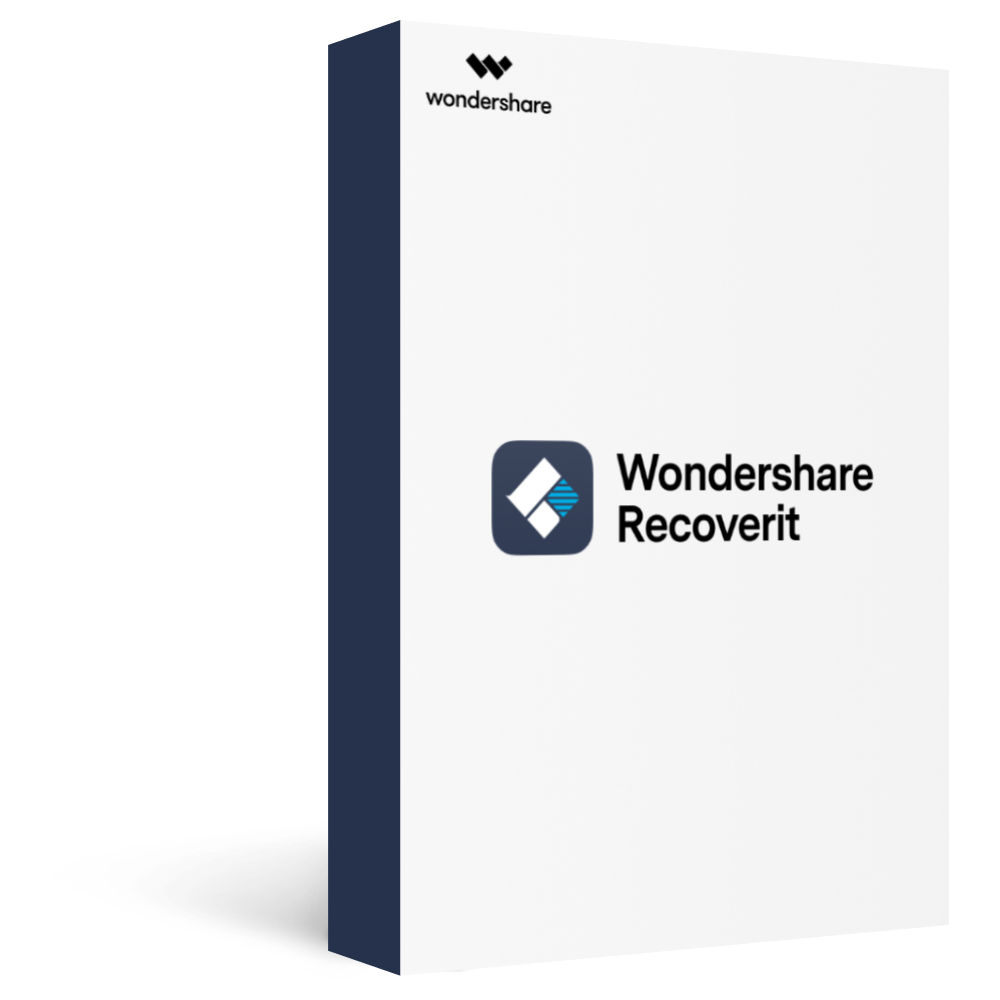 Provides preview before recovery. No payment is required if the data is unrecoverable.

How To Recover Data From ReFS Hard Drives Using Recoverit:

Launch the Recoverit Data Recovery after successful installation. Then, select the ReFS hard drive that you want to restore data under the Hards Drives and Locations tab.

The ReFS data recovery program will begin scanning the lost files and data on your ReFS hard drive. It will take seconds to minutes depending on the file size in the disk. You can search or filter the scanned files during the scanning process for quick results.

You can preview the files by clicking on the Preview button to make sure they are the files you want to restore. Recoverit ReFS data recovery supports to preview almost all the common types of files, such as photos, videos, audios, emails, documents, and many more. Finally, click "Recover" to save the desired files to a safe location.

The Resilient File System (ReFS) was designed to replace NTFS and aids in the prevention of data corruption. So, why is it taking so long for businesses to adopt it?

When Microsoft introduced the ReFS file system in Windows Server 2012, it was intended to be a next-generation replacement for Microsoft's aging NTFS file system. Despite its features, only a small number of organizations adopted ReFS when it was first made available.

While there are some significant advantages to using the ReFS file system, there are just as many reasons not to. ReFS is probably not the best choice for file server volumes and cannot replace NTFS now.