What is a TIFF File? Full Guide

TIFF files are a popular format for storing digital images and can be processed by most photo software. TIFF files can store image data in three dimensions, making them helpful in keeping high-resolution photos. The Tiff File is a digital file format often used for print and graphics work. It is a lossless, uncompressed format that can store images at resolutions up to 8,192 x 6,144.

The .tiff file is used to store images with high resolution. It is a type of image file created using the TIFF library. Appearances saved as tiffs can be opened and edited using various software programs. 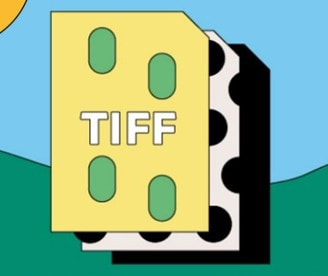 What Is a Tiff File?

The TIFF specification defines how an image is stored in a file, including the type of compression used and the color space. A TIFF file can store up to 16 bits per pixel, allowing for a wide range of colors. Here you can have a understanding of the features, usages and pros and cons of TIFF file format.

TIFF is a container format for storing raster images. It was created by Aldus Corporation in 1992 and has become a standard for the interchange of images between applications. As for its features:

3. Pros and Cons of TIFF Files

Producing lossless compression which makes it ideal for image editing.

Being used across different platforms, software, and programs.

Supporting both the 8-bit and 16-bit colors

The TIFF file size is big because the image remains original without losing any data and even enhances the image.

Being not good for the web platform.

Requiring too much time to send and download images because of its largeness.

How to Create a TIFF File? 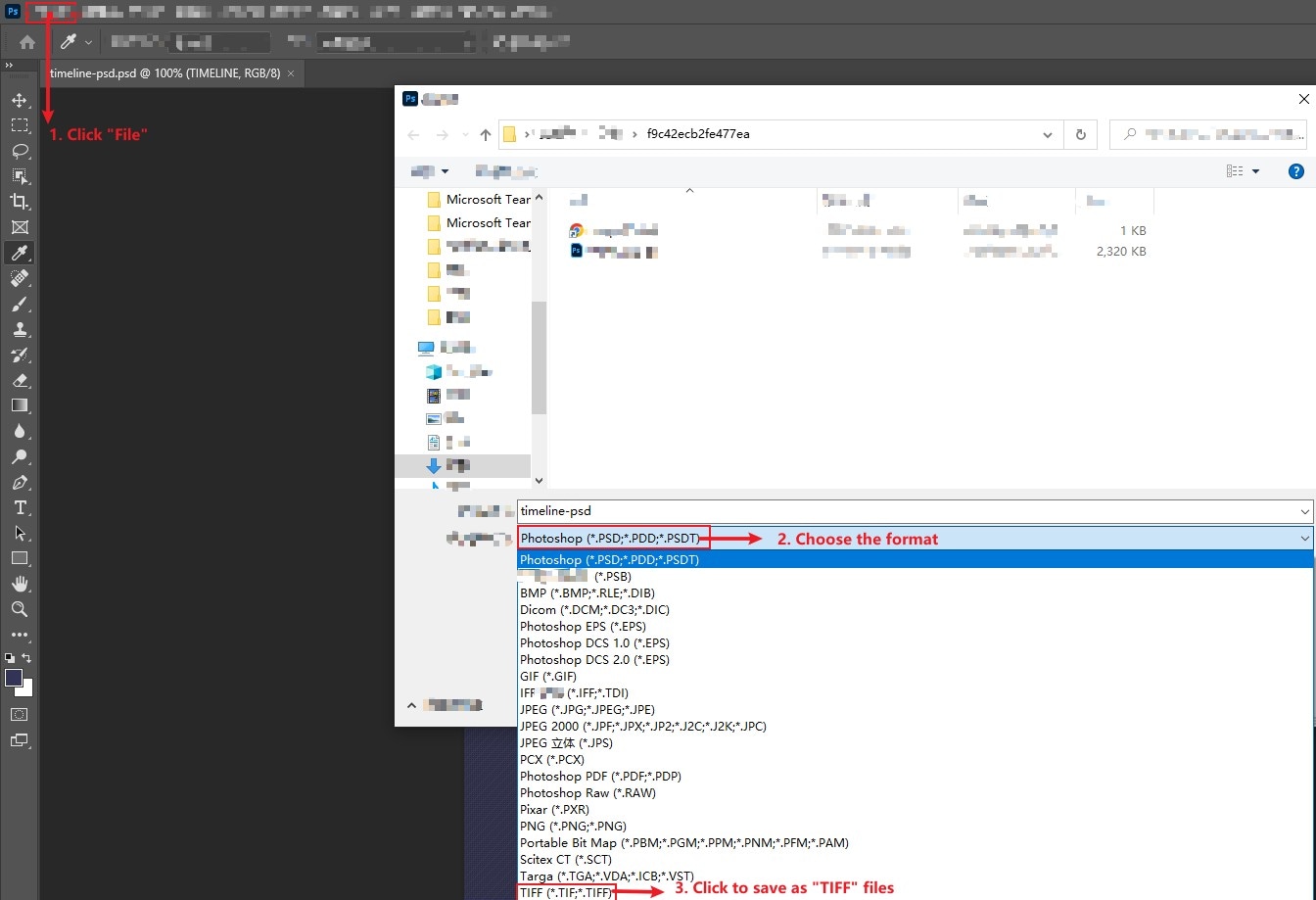 Note: To save the image as a tiff file, you will need to specify the image's resolution. The higher the resolution, the larger the tiff file will be.

How to Open a TIFF File?

A TIFF file is a photo or image file that uses the Tagged Image File Format. TIFF files are often used for scanned documents and digital photos. They can be opened with many different programs, including Adobe Photoshop, Microsoft Word, and Preview on macOS.

In most cases, you can double-click the File to open it. If your software doesn't automatically open the File when you double-click it, you can usually open it by selecting "File > Open" or pressing "Ctrl+O". 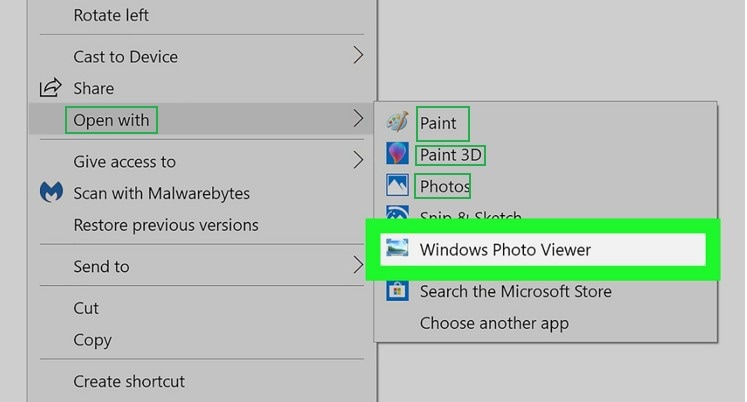 There are three common ways for opening TIFF on Mac:

How to Convert a TIFF File?

Converting a Tiff file to another type of image file can be helpful if you need to view the image on a device that does not support Tiff files. To know more about TIFF file converter, here is the guide for you:

How to Recover Deleted TIFF Files?

If you've ever deleted a TIFF file and then realized you needed it, don't be panic! Just select the device you want to recover using the user-friendly interface and leave it to Wondershare Recoverit. With just simple operation, you can get your TIFF files back. More details for you to refer: how to recover TIFF files with TIFF photo recovery software.

Is a TIFF file better than a JPEG?

Should I scan photos as JPEG or TIFF?

When it comes to scanning your photos, there are a few things you need to consider. The first is what file format to scan them in. The two most common formats are JPEG and TIFF. Here's a look at the pros and cons of each: 1. JPEG is a compressed file format, which takes up less space than TIFF files. This can be important if you're limited on storage space or plan to send your photos online. However, because JPEG is a compressed format, it also results in lower quality images. 2. TIFF files are uncompressed, so they take up more space than JPEGs. However, they also result in higher quality images. If you plan to print your photos, TIFF is the better option, as it will produce better results than JPEG.

How to Recover Snapchat Photos on Computer or Phone?

Get deleted Snapchat snaps back on PC, Android, and iPhone.

How to Recover Permanently Deleted Photos from Windows 8/10