What Is Floppy Disk? What Is It Used for? 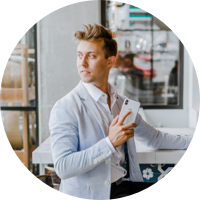 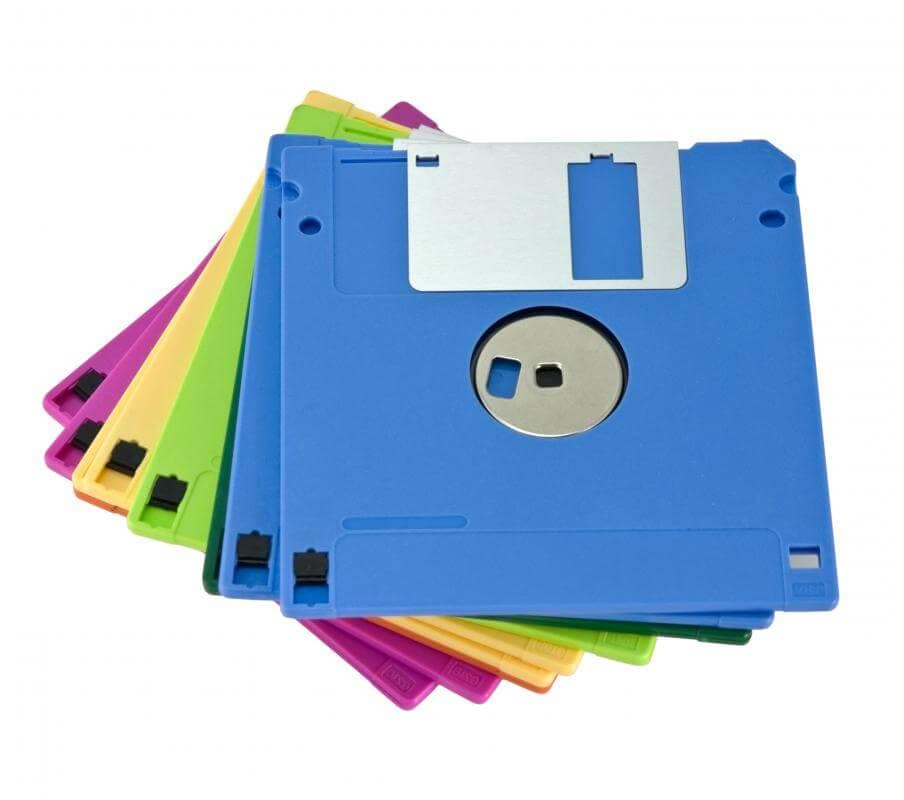 Most people know that the first floppy disk was created in 1967 by a team at IBM led by Alan Shugart. However, not many users are aware that the idea came from a Japanese inventor, Yoshiro Nakamatsu. A Floppy disk was a vital storage source when there were few alternatives. It is a hardware device that reads data and can be used to store and transfer digital content. So, if you’re asking what is floppy disk, you’re in the right spot. We’ll tell you all you should know and answer the question what is a floppy disk used for? On that note, let’s take a look.

What Is Floppy Disk Drive?

A Floppy disk is a magnetic storage tool used with a computer system. Its construction consists of a thin, magnetic disk sealed in a square plastic career. To effectively read and write data stored on a floppy disk on your computer, you need to have a floppy disk drive. Since utilizing personal computers began, you could use floppy disks to transfer files, distribute software, and even create backup copies of your digital content. Floppy disks were a welcome alternative when hard drives were quite expensive.

Today, there are varying types of floppy disks, and while the size of the floppy drive reduced, the storage capacity increased. As a result, it was quite popular till the 1990s, when other storage devices were invented and took over. 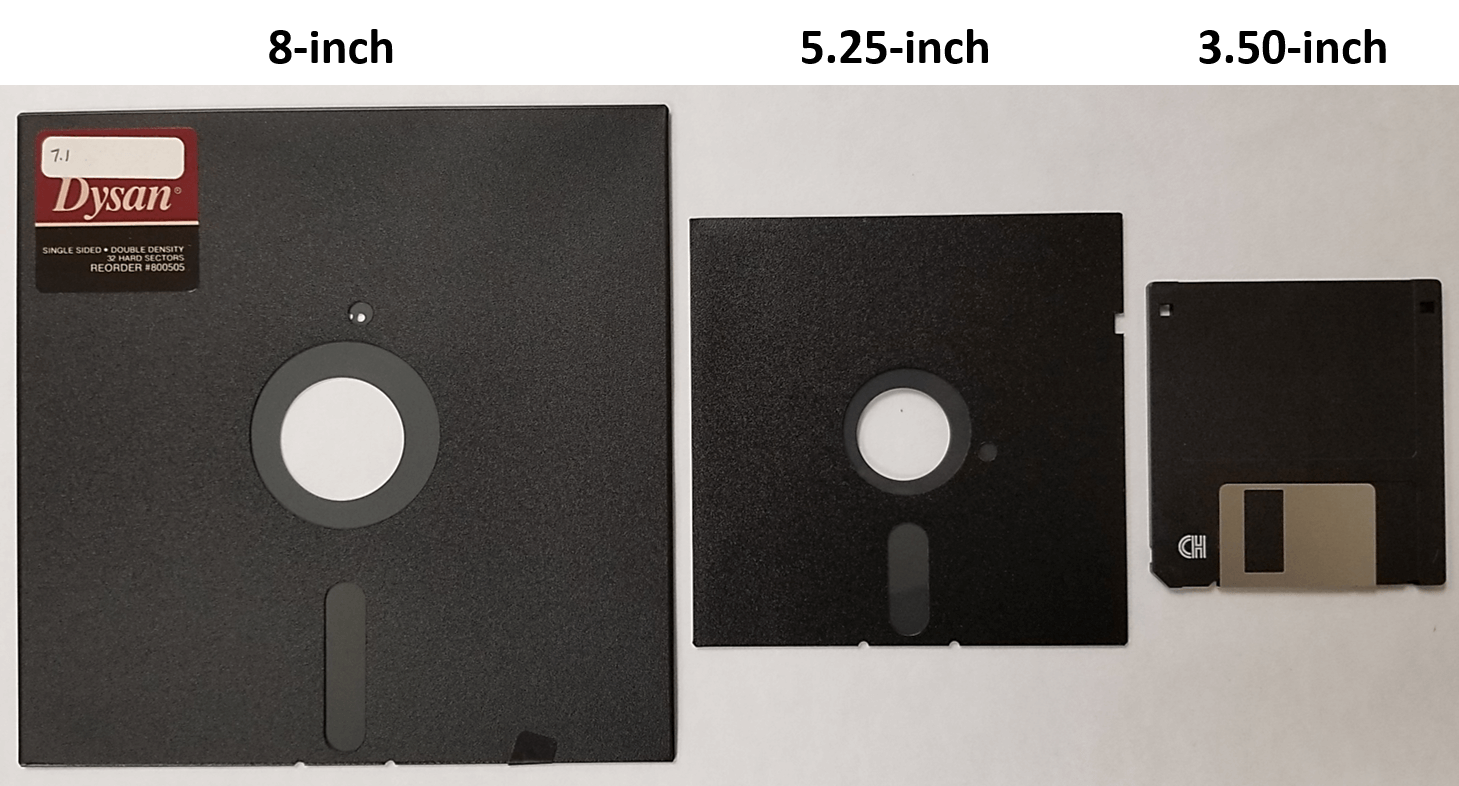 A 5¼-inch floppy was quite common during the 1980s. It became included in computers in the 1990s. Additionally, this floppy disk can store from 360 KB to 1.2 MB of data. Sometimes, you could modify a 5¼ floppy disk to enable writing data on both sides. This idea led to manufacturers producing double-sided drives which read both sides of the disk.

A 3 ½ floppy drive uses a magnetic floppy disk covered in plastic. It can store 730 KB on a double-density disk. However, for high-density disks, it can store up to 730 KB. For older computers, the best way to load programs like Windows 3.0 was to use multiple disks to install the program.

These 8-inch disks became available in the market in the 1970s-1980s. Initially, they were designed to read the data and information available on the diskette. However, the need to read and write was found necessary. Therefore, manufacturers created an updated version of the floppy disk: the zip drive.

How Does Floppy Disk Work? 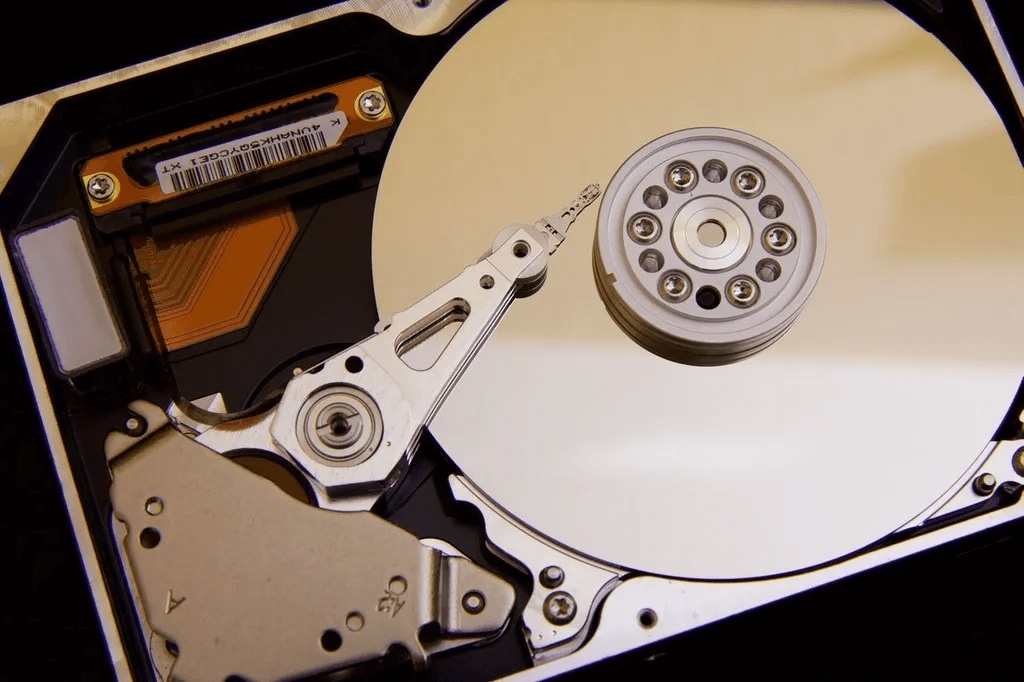 To understand how floppy disks work, you need to know the various parts of the disk. Below is a breakdown of the different parts of a floppy disk and how they work.

While providing the answer to the question ‘what is floppy disk?’ it is crucial to explore the history of the floppy disk. We can’t talk about floppy disk history without talking about Yoshiro Nakamatsu. He is known as Dr. NakaMats and is behind the creation of many significant inventions. These inventions include the taxicab meter, floppy disk, digital watch, and the armchair Cerebrax.

Nakamatsu claims that he invented the floppy disk during his student years at the University of Tokyo. However, many Japanese corporations turned down his request to produce a floppy disk. This led him to sell the license to IBM.

In 1960, there was a need for a small storage device that was also removable. So, IBM got to work and designed a simple and affordable system that could load microcode into their system. This was possible through a process called Initial Control Program Load (ICPL).

IBM introduced the first floppy drive in 1971, and it could only hold 80 KB. This disk was called Minnow. IBM applied for a patent in 1970 and got it in 1973; it changed the disk’s name to Igar with some improvements. Over the years, the floppy disk has made many improvements and changes. 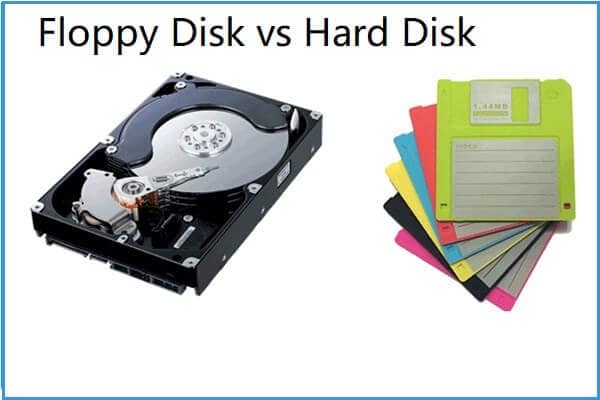 Magnetic disks are usually made up of plastic or metal casings and work to store data. The two popular types of magnetic disks are floppy disks and hard disks. Hard Disk is a magnetic disk made of aluminum; it is usually the primary storage device in the computer. The metallic disk it uses is known as a platter. Both sides of the disk can store data except the upper side of the disk and the lower side of the lowermost disk.

On the other hand, a floppy drive is a magnetic disk that contains a plastic disk. Initially, it was used as a primary storage device, and later, it became used for transfers between computers. Below are some differences between a floppy disk and a hard disk.

One common difference between floppy and hard disks is their size. There are varying sizes of floppy disks. However, the most common size of the floppy disk is 3½; it is small and portable. That’s not the case with a hard disk; it is fixed and not portable.

A hard disk is safer than a floppy disk. So if you’re looking for a storage device with a high data security level, you should opt for a hard drive.

Now, you have the answer to the question ‘what is floppy disk?’ Floppy disks are rare these days; they are old-fashioned external storage devices that are no longer famous like they once were. This is partly because they cannot store a considerable amount of data, unlike recent storage devices. They’re also not as reliable as hard disks, zip drives, and even CDS. Although now we know the answer to ‘what is floppy drive?’ It’s also worthy of note that advanced storage mediums have replaced them.