.swf File Extension: What Is An SWF File and How to Open It

Everything you need to know about SWF file format.

There exists ease in finding and downloading videos and games in the SWF file. You have probably come across some .swf extensions while surfing the internet. The problem, however, lies in understanding what an SWF file is and how to open it. You may have wondered if there is an SWF Player and what an SWF format means. You will have your questions answered and more.

SWF, or Small Web Format, is an Adobe Flash File format that contains text, vector and raster graphics, and ActionScript. Sometimes, it can also be referred to as a "Shockwave Flash File." Videos and audios can also be included in an SWF format to compress them and make sharing easier. This was one of the main reasons for developing the SWF file format.

SWF file is commonly used to bring animated graphics, videos, audio, and browser games to the web in the 2000s and 2010s. However, due to increased criticism for its defects and security issues, Adobe and many web browser developers like Chrome, Firefox, and Safari have officially ended the support of Flash file on December 31, 2020.

An SWF file is unable to be edited, because it contains compiled ActionScript and compressed media. If you want to modify a flash animation, you must find and edit the original .FLA file. Suppose your SWF file is downloaded from websites, and you don't own its original editable FLA file, you can convert the SWF file to FLA format with Eltima Flash Decompiler Trillix or SWF Decompiler Plugin.

You may also like: What is a DXR file?

SWF files are created by programs from Adobe, so the first option to open .swf file is Adobe Flash Player (available for Windows, Mac, and Linux). However, Adobe discontinued developing this software and recommends users uninstall it for security considerations. For the same reasons, many web browsers don't support playing SWF files anymore either since 2021. Therefore, finding an SWF player with which to open the SWF file is where the problem lies more often than not. But, no worries, we have collected some other players for opening and playing SWF files on Windows PC, Mac, Android, and iOS devices.

For Windows users looking for the ideal SWF player for Windows, below are some options for you.

Vidmore player is an SWF viewer that can be used on your windows. The beautiful thing about this player is how that it retains quality and perfect sound during playbacks. More still is how you can adjust image effects and add subtitle tracks to it amongst others. Once you have downloaded the player, you click on open file. Vidmore player can also be downloaded and used on MAC as well. 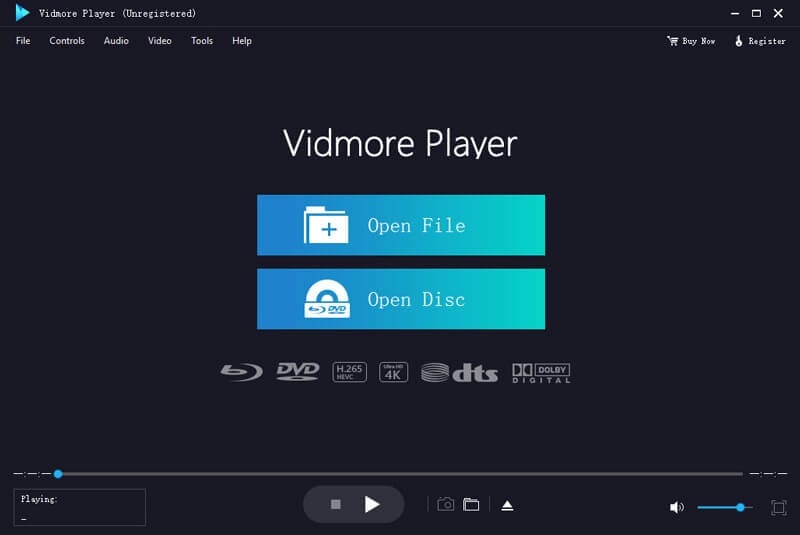 This is yet another player that can easily be used on your Windows to play SWF files. It comes with controls to stop, play, pause, backward or forward, and the of it. The KM Player can also be used as a video or audio player. 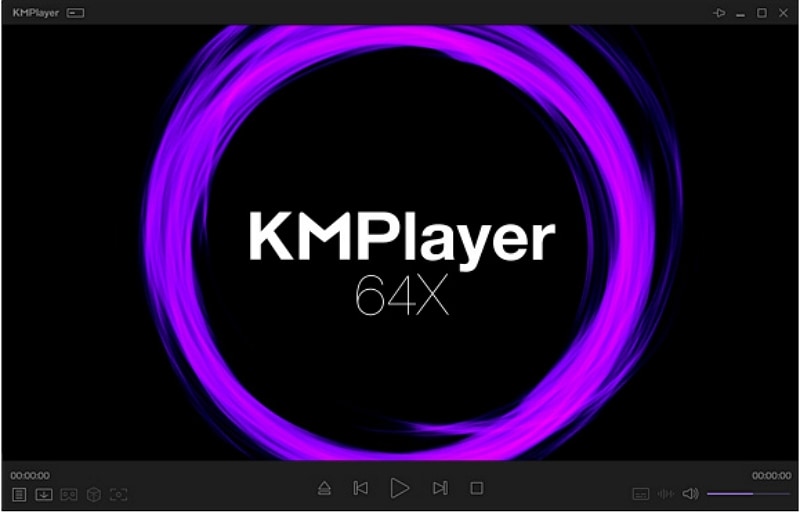 You also have players you can use to open SWF files on Mac; below are the best we could find

Being a MAC user, the easiest way to play an SWF extension file would be to make use of the VLC player. The VLC player possesses the ability to play files in so many formats. You can also convert the format into another, like a video or audio, and play it on the VLC media player. This is probably one of the best things about this player. It also serves as an equalizer for music and protects your ears in both audio and video files. From attaching subtitle tracks to making loops to navigating the controls, endless possibilities exist. 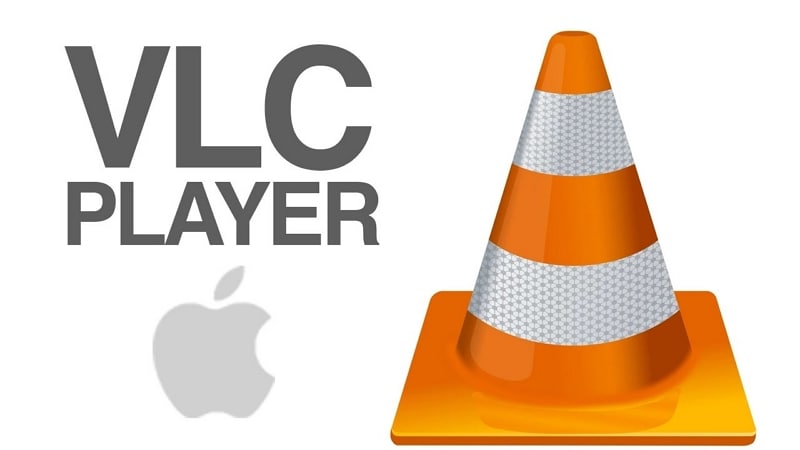 This is another application that can be found on Mac that plays SWF file extensions. It is a very efficient SWF file viewer and possesses the playback function. It can open both SWF videos and audios, as well as a wide range of other formats. The 5kPlayer also works well on Windows. It plays both audio and video files, either online or downloaded. 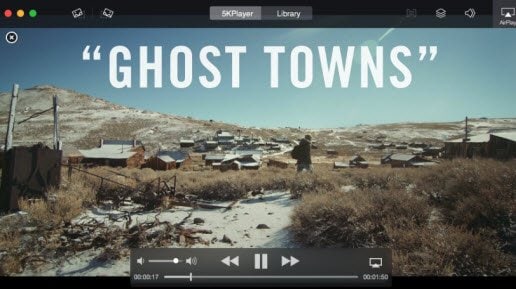 To open an SWF file on your android, you, foremost, have to download the SWF Player. You can also make use of the media player on your Android phone, as it supports almost all types of videos. This would mean that your file has gone through a conversion, though. 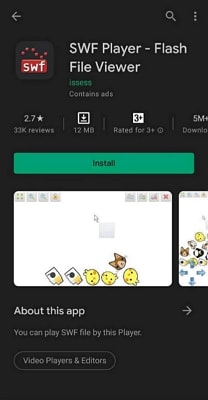 VLC player is available not only on a PC but also on an Android. All it takes is a simple download on the play store and an installation. The VLC player plays all file formats. It also supports the use of multiple subtitles or audio tracks. 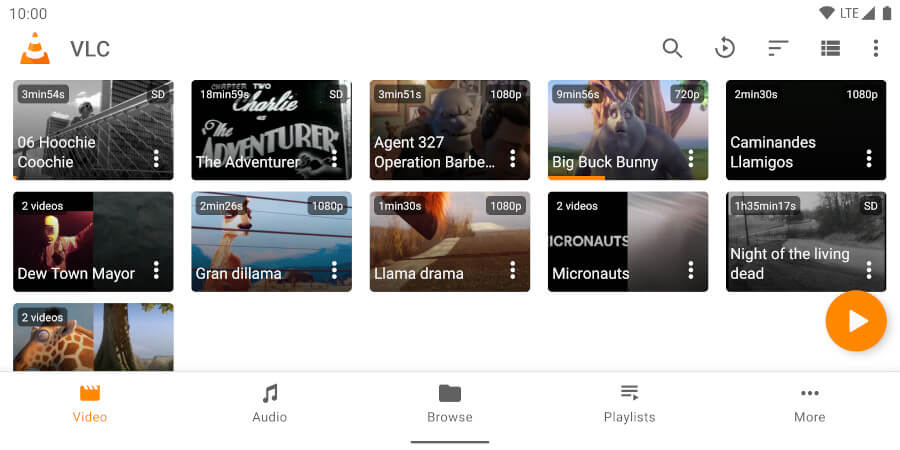 iPhone' users also have excellent media players that work to open the SWF file on your iOS devices.

This browser comes with an inbuilt plug-in which makes it capable of playing the files in the SWF format. The inbuilt flash player makes it possible to watch movies, or games while using the internet. Having unlimited tabs is another advantage of the photon flash web browser. It is free and quite easy to use.

The iMedia Player is one that opens SWF files on your iPhone or iPad. It also plays videos. It makes wireless transferring of files. Better still, playlists for your favorite files can be created and saved.

The VLC player is one of the best players on iPhone, and what makes it better still is how it plays many file formats. The SWF file falls under this.

Part 3: How to Recover Lost or Deleted SWF Files

If you lose your SWF file for any reason, there’ no need to panic. There are several ways you can recover your file and below, we’ll be reviewing the best three methods to achieve that.

Lost or deleted SWF files without backup can easily be recovered using Wondershare Recoverit and all in a space of two minutes or less. This is made possible using three easy steps once you have acquired this high-tech data recovery software. Acquisition of it can be done through downloading and installing it on your computer or MAC.

The first thing to do is launching the Wondershare Recoverit app. Once launched, you would be shown a list of available storage devices. A navigation through the hard disk drives or the quick access tab enables choosing the lost SWF file's location.

With the location selected, what you have to do is select "Start" and a scan begins. The Wondershare Recoverit software scans in and around the selected location. You can put an end to it when your missing or deleted file pops up.

Clicking "Recover" gives you back all the lost data. A preview of the file can be made just to make sure it is the one. Afterwards, you can go ahead to save it. It is better advised that you save it to a different location on the system. 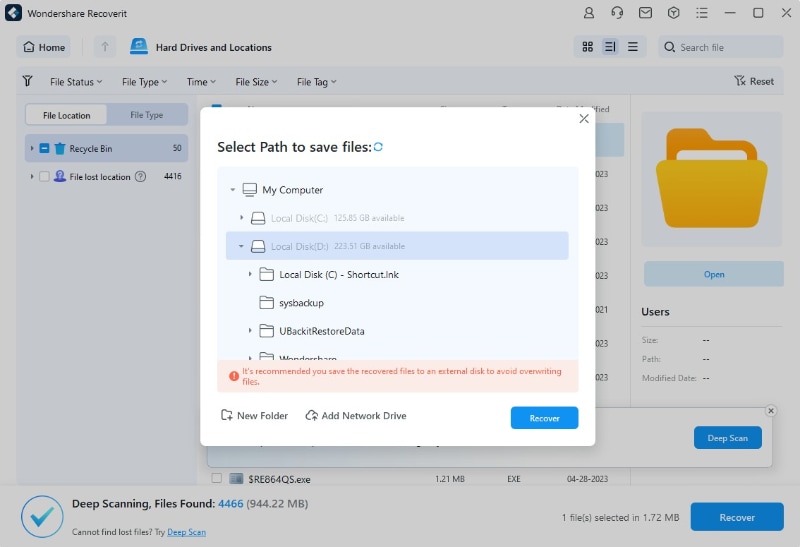 You can recover deleted files on Windows by going to the recycle bin. It is like with phones. When you delete a file, it goes into the trash until it is overwritten. However, if you lost your swf files due to system crashes, virus attack, or software failure, you need to find another way to restore the lost or unsaved files. The File History of Windows 10/11 is one of your choice. You can recover SWF files from the auto-backup of File History by following the steps below: 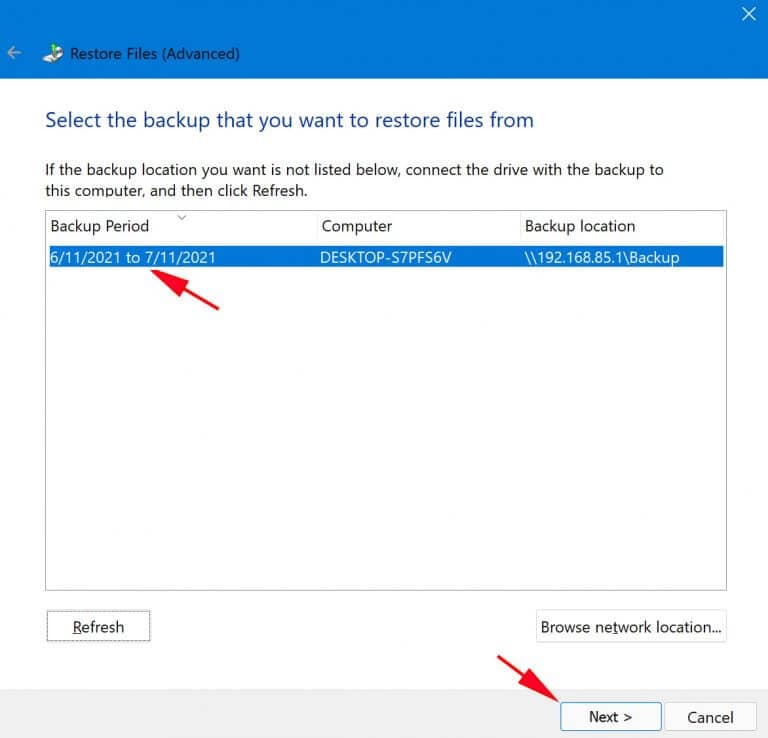 Like Windows File History, macOS also has its backup feature. The time machine inbuilt into MAC devices makes recovery an easy thing to do. To recover lost SWF files from Mac Time Machine, follow the steps below: 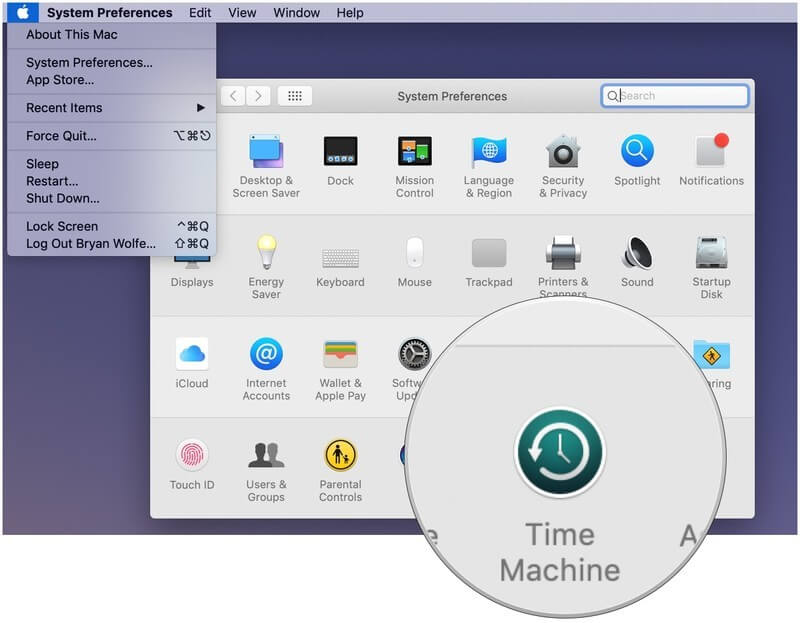 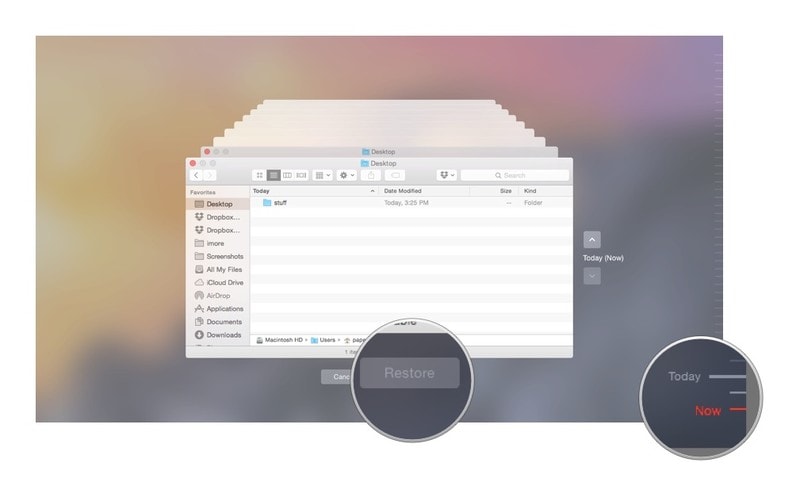 Understanding what the SWF file is about had been made easier, I believe. You would notice that most of these ways to open a .swf extension intertwine into each other. For example, you can use the VLC player all around. The online web browsers can also be used by Windows, Mac, Android, or iOS. The options exist. This will hopefully ease your work when next you come across an SWF file.