No worries. Wondershare Recoverit can get back your lost photos and videos within 3 steps. The ultimate and professional video recovery software is totally reliable and 100% safe.

1440p, also referred to as QHD, is a remarkably high resolution between full HD and 4K. It produces high-quality images, primarily used on laptops and smartphones. However, it is not as popular as 4K and 1080p.

Though televisions have considered adopting QHD as the new standard Resolution after 1080P, people never accepted it globally. However, despite being the most neglected Resolution among the three, 1440p has a lot to offer, and it's not lacking any features.

This article will explore what 1440p resolution is, its comparison to 4k and 1080p resolutions, and how to set it. Let's go! 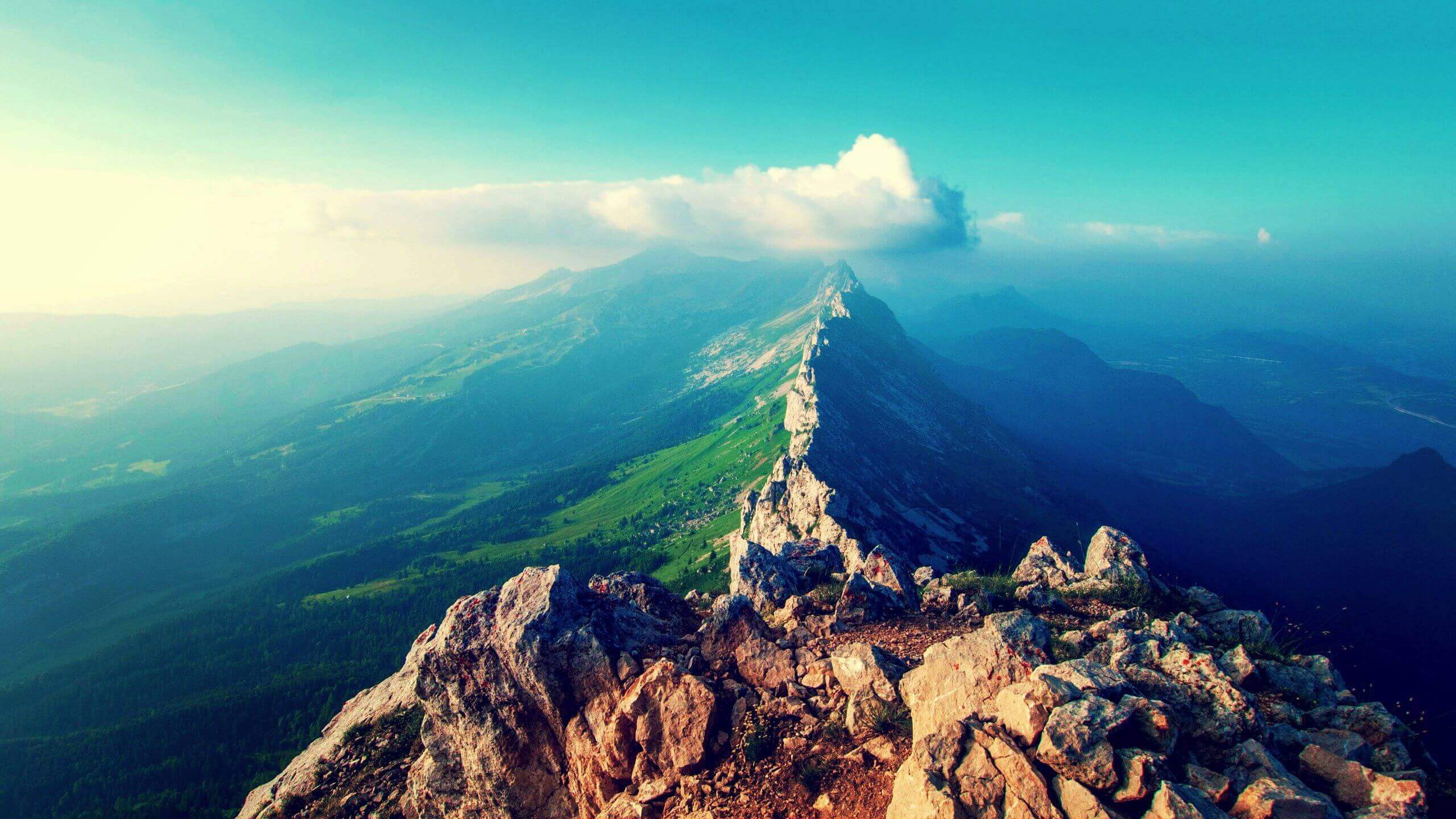 1440p (QHD) is a family of video resolutions with a vertical resolution of 1440p. The P in 1440p stands for progressive scan, which shows how the Resolution is drawn to the monitor.

Unlike interlaced Resolution, which paints pictures on the screen by alternating frames, progressive resolutions paint all lines simultaneously, giving a higher image quality.

The most common gadgets to find 1440p Resolutions are smartphones and laptops. It is amongst the most popularly used resolutions in computer games. Luckily, the costs of 1440p laptops are budget-friendly.

These days, most gaming consoles have started using 1440p. For example, Xbox One S and PS4 Pro have increased their compatibility with 4K and 1440p.

QHD resolution is also common in cell phones, as it increases the pixel density and adds to the quality of small images. Some cameras also feature the QHD resolution, including some handy GoPro cameras.

In September 2020, Microsoft revealed that their Xbox Series S could support the QHD resolution at 120 FPS.

By 2020 the QHD resolution has become very popular in the computer gaming world, with many video cards that support it. In addition, early in 2021, many computer manufacturers introduced 1440p gaming laptops at a user-friendly price.

Different Resolutions of 1440p and Their Aspect Ratio

There are different 1440p resolutions, and each has a unique daily aspect ratio and megapixel. Here's a table of the 1440p aspect ratio: 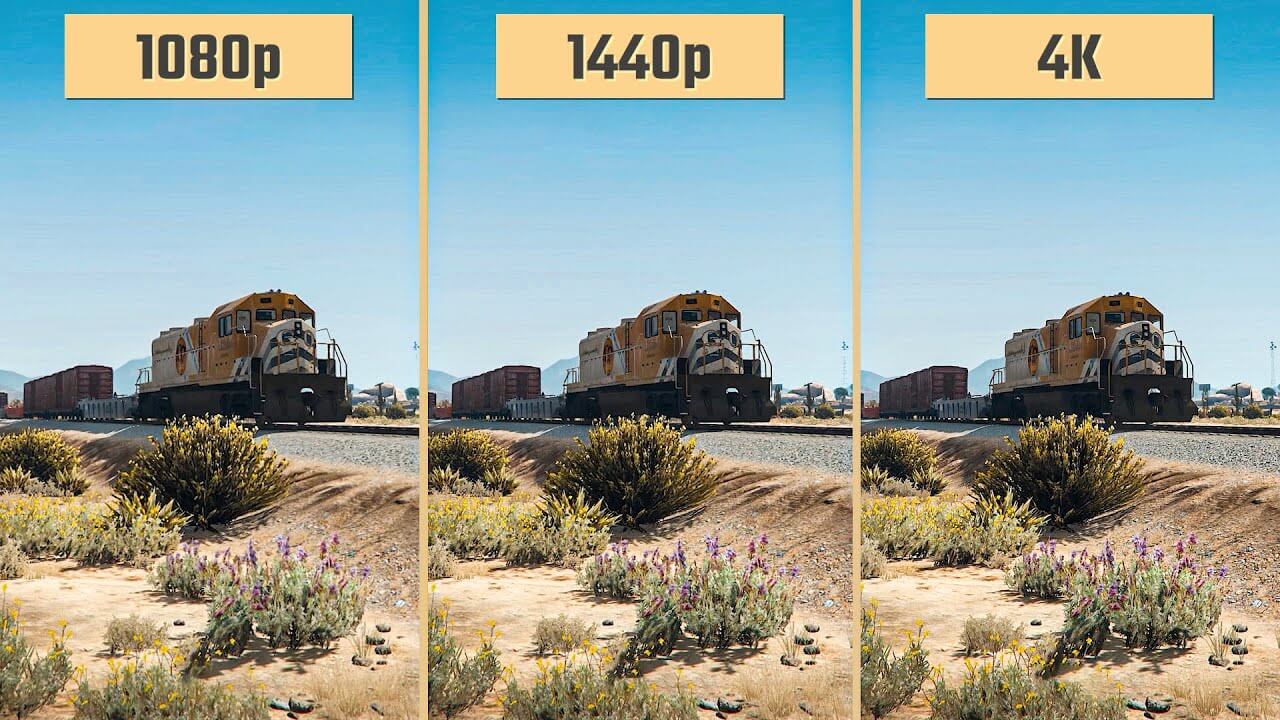 This part will introduce the three different resolutions, compare them, and choose which is better. We'll look at 1440p vs 1080p and 1440p vs 4K 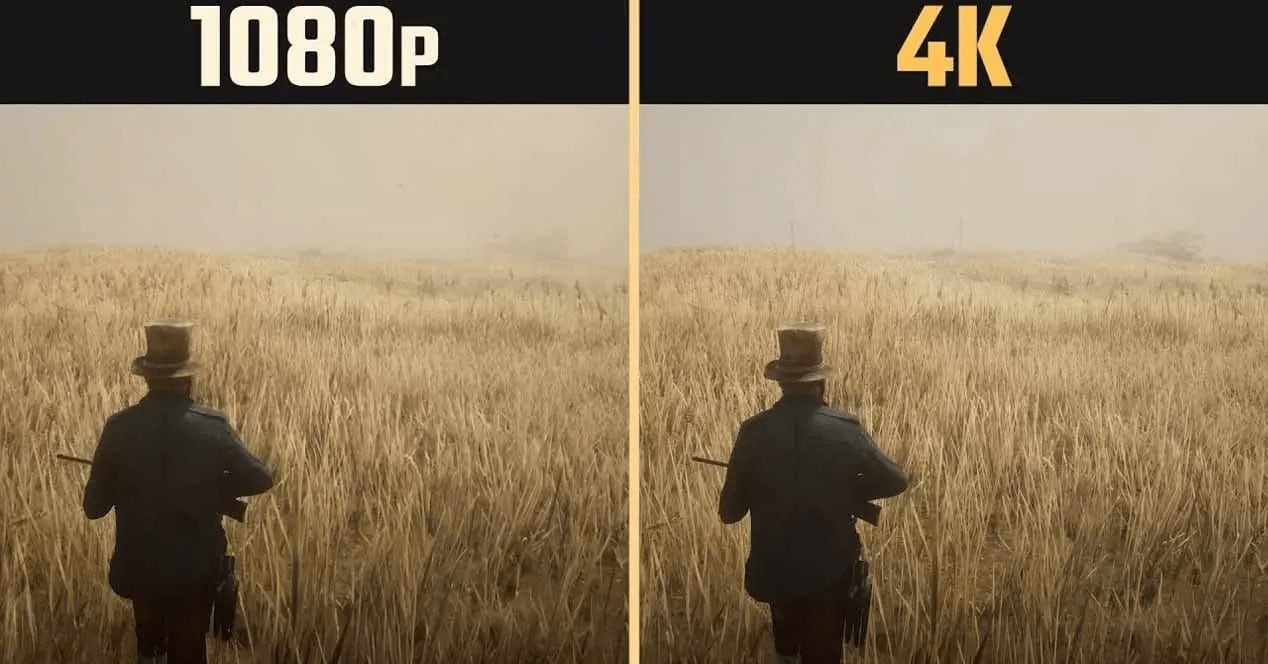 1080p, also known as FHD or Full HD, is a set of high-definition video modes characterized by 1920 pixels horizontally and 1080p vertically. Just like in 1440p, the P in 1080p stands for progressive scan. On the other hand, 4K refers to a horizontal resolution of 4000 pixels. Most 4K resolution displays come with a 3840 x 2160 pixel, which is about four times the pixel of FHD. 4K resolution is a common option for digital televisions and digital cinematography. 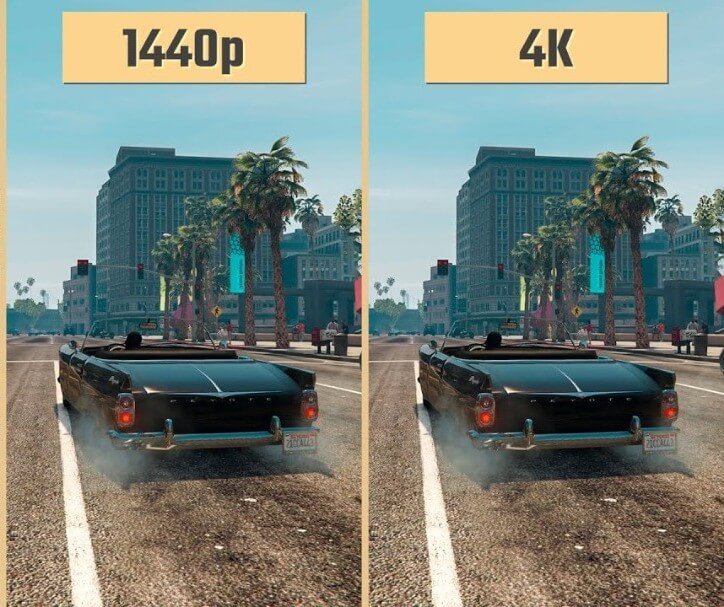 However, in terms of cost and benefits, 4k is the best option for cinema and streaming platforms, while gamers extensively use 1440p.

Another name for 1440p Resolution is QHD or WQHD; 4k is also identified as UHD or Ultra HD. Both are quite popular in the industry, and they all have their pros and cons.

4K is better when viewing real estate, as it has pixels four times more than 1080p Resolution. On the other hand, 1440p is commonly used for TVs and games.

With 4k Resolution, you're into a fantastic experience, and you can easily screen real estate images and multitask due to the size of the screen.

A drawback of 4k Resolution is it has a high number of pixels; as such, it can render items like icons and some webpages unusable, except if you do proper scaling.

Therefore, if you want to design and do office work with your device while having a fantastic game experience, consider choosing a 1440p! 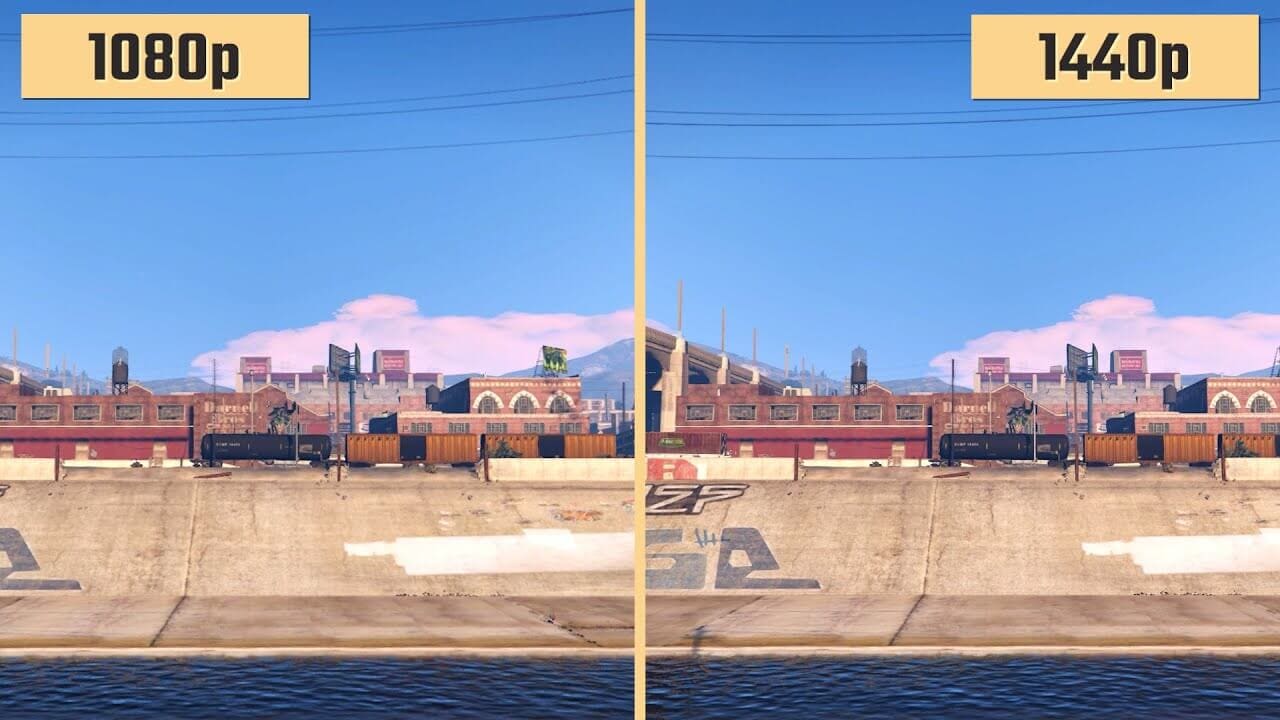 Generally, 1080p and 1440p are available and work well for mid-range monitors. If you're a gamer and want high-quality and sharper images, 1440p is for you. On the other hand, a 1080p display needs less storage and CPU power as it has fewer pixels.

If you're purchasing a big screen monitor of 27", then consider going for a 1440p resolution monitor. This is because QHD offers two times higher image quality than 1080p.

In short, if you intend to use your monitor for basic stuff such as office work, and you're on a tight budget, a 1080p resolution is a good option. However, if you want more image quality and higher refresh, 1440p is the best option.

Depending on the gadget or software, there are many ways to set your Resolution to 1440p. If you want to enable QHD resolution on your monitor, check for 1440p output on display. That's if your GPU has a 1440p output power. If otherwise, go to the setting of your game and change the Resolution to QHD.

This section will discuss consumers' most commonly asked questions about the 1440p Resolution.

What is QHD resolution?

Quad HD Resolution, shortened as QHD, is a resolution with an aspect of 16:9, which is why it's also called Wide Quad HD resolution (WQHD). It delivers two times the pixels of 1080p Resolution, which makes it deliver high-quality pictures and clear texts.

1440p aspect ratio is 16:9. Because of this wide aspect ratio, people sometimes refer to QHD as Wide Quad HD resolution.

Yes. 1440p is the most popular Resolution used for gaming. It enhances your gaming experience by having a high refresh rate and Fps.

While 1440p is a decent option, especially for gamers, it isn't the way to the future. As 1080p is becoming older, 4K is the tomorrow of resolutions.

For today's technology, 1440p is perfect as it works efficiently on any platform and has a good refresh rate. However, consider choosing a QHD as it's not too small for your screen and not too big for your budget.