What Is Boot Camp for Mac and How To Install & Use It?

Given the need to switch between different operating systems frequently, learn to use Boot Camp for Mac effectively. 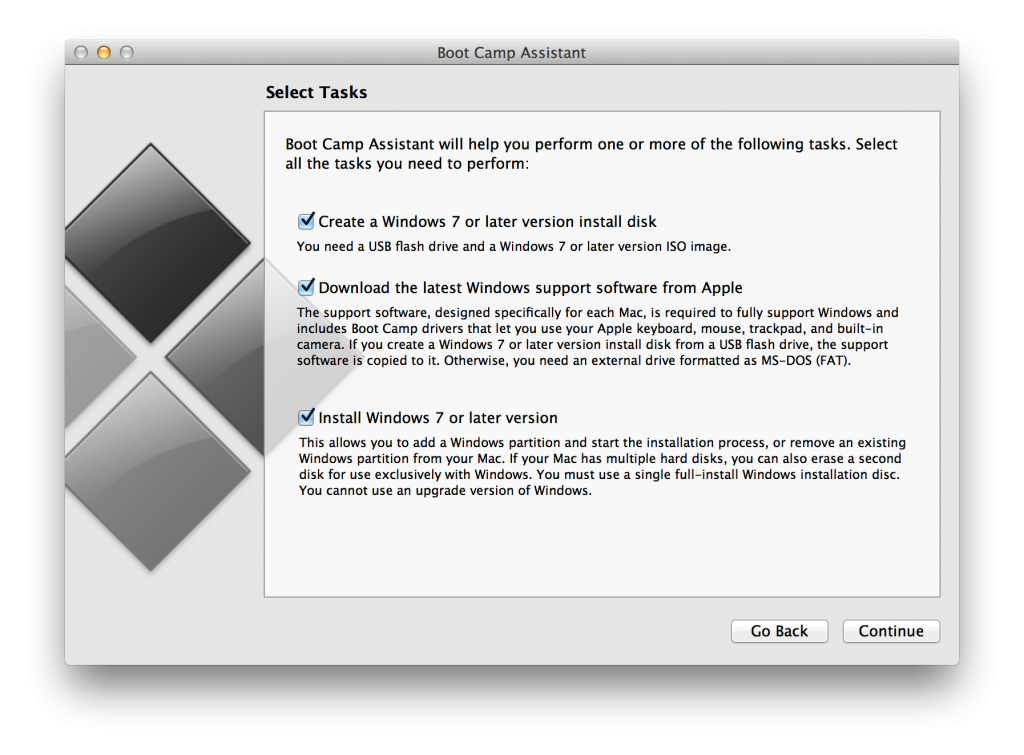 Doubtlessly, the security level of macOS can't be challenged, given its strict privacy policies. Nevertheless, the need to switch to Windows operating system still remains there. Therefore, Boot Camp for Mac makes it possible to experience the exciting windows features without changing the hardware. In this connection, we will thoroughly explain Mac Boot camp features and its installation process.

Part 1. What Is Boot Camp for Mac?

You can find out various options in the tool selection to install Windows operating system on a Mac device, but Boot Camp is considered the most reliable tool, given its features & various other aspects. Here we have highlighted a few salient features of Boot Camp with a brief explanation.

Many Mac users might be interested in getting more insights into the Boot Camp program. In this regard, we have entertained a few most enquired queries in the following section.

1. How To Install Boot Camp for Mac?

Being a built-in Mac utility, the Boot Camp doesn't require any installation process, as it's already integrated into the operating system. Therefore, you just need to be familiar with how to use Boot Camp on Mac.

Video Tutorial on How to install Windows on a Mac?

Here we've demonstrated the ways to use Boot Camp to perform different actions.

How To Switch From Mac to Windows Using Boot Camp?

Step 2: Now, select the Boot Camp Windows option to start up your laptop in Windows. 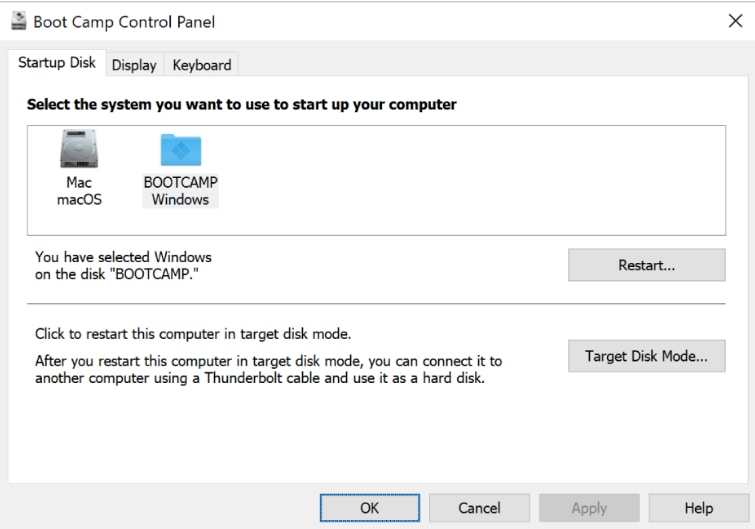 Step 3: Complete the process by clicking on the Restart button.

How To Switch Back to Mac From Windows Boot Camp?

Step 1: Navigate to Windows System Tray in the bottom-right corner.

Step 3: Now, Right-click on the Boot Camp icon and select the option Restart in macOS. 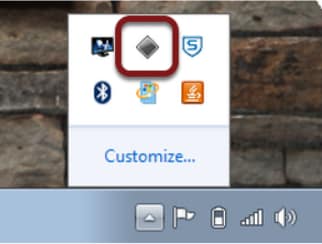 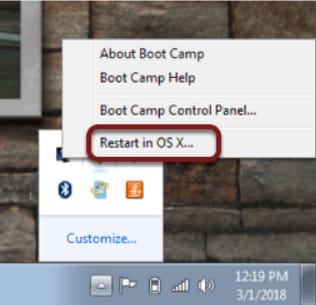 Step 4: You may need to confirm a few popups, and then the Mac will reboot in macOS.

How To Switch Between MacOS and Windows Boot Camp on Startup?

Step 1: Turn on your Mac device.

Step 2: In the Mac Startup process, press & hold the Alt or Option key from the keyboard until a grey-coloured screen appears on your Mac.

Step 3: Now, you can choose a volume or partition you want to start up your computer by double-clicking on it. 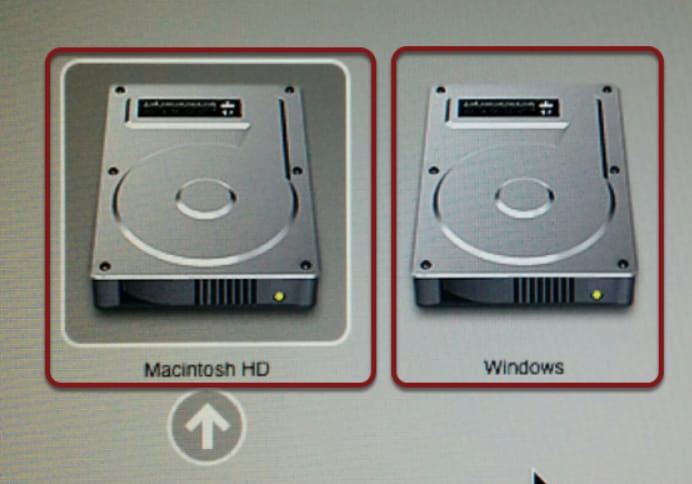 Although Boot Camp is quite an effective tool, still, it may not work in some scenarios, and you might need to go for an alternate option. So, to make the Boot Camp alternative selection process easier, here we have enlisted a few most reliable free & paid tools. 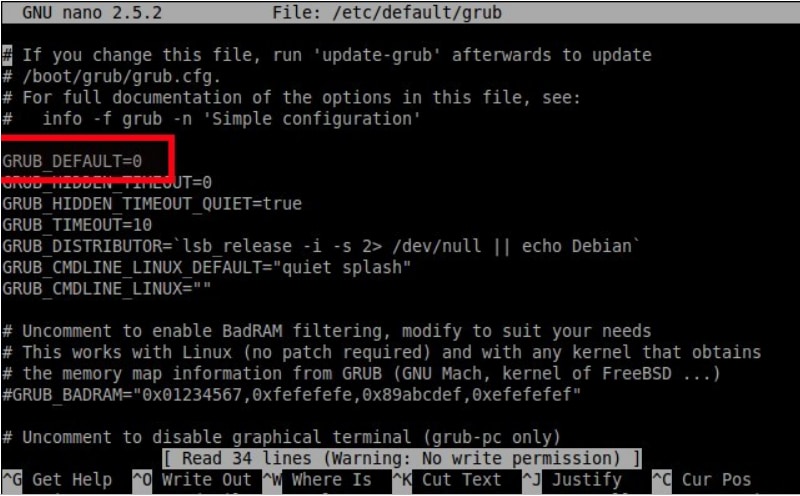 GRUB is considered among the top free boot loaders compatible with various operating systems, i.e. Mac, Windows, Linux, etc. Basically, GRUB is a highly powerful multi-boot loader like Boot Camp and often plays a significant role in the working of operating systems. So, it can serve as one of the best free Boot Camp alternatives. 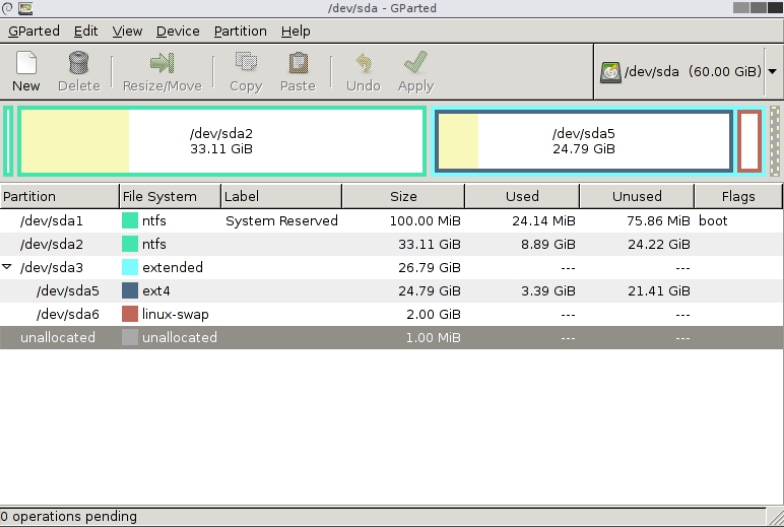 If you're looking for an excellent partitioning tool like Boot Camp, then GParted partition manager can be considered a great alternative to Boot Camp that allows you to perform similar tasks without any cost; you can create, copy, resize, reorganize, delete, or move partitions quite conveniently with no risk of data loss. 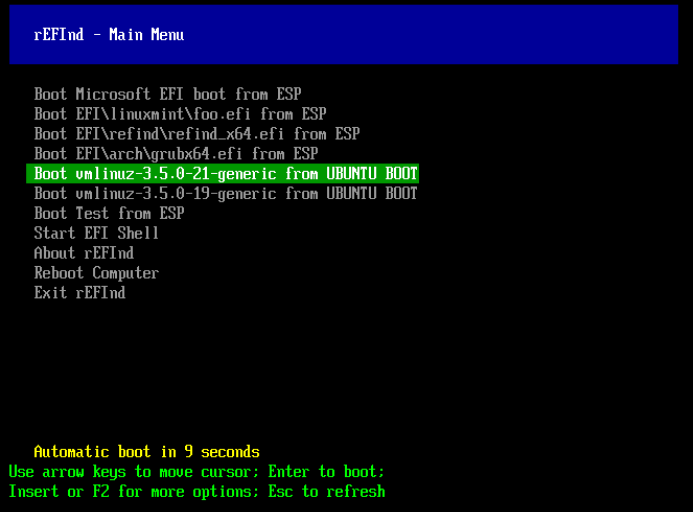 rEFInd is another significant choice when it comes to free alternatives to the Mac Boot Camp tool. rEFInd is a small boot manager that is capable of giving you various boot choices on the startup of your computer; you can boot different operating systems from internal & external drives quite conveniently using rEFInd boot manager. 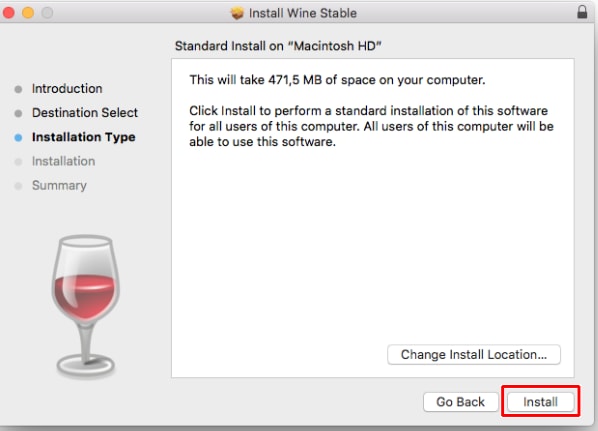 Though all alternatives to Boot Camp serve pretty effectively, but Wine, an open source software, allows the users to run Windows operating system without using virtualization because you can use Windows apps directly on your macOS as Windows apps can communicate with macOS readily using the Wine tool. 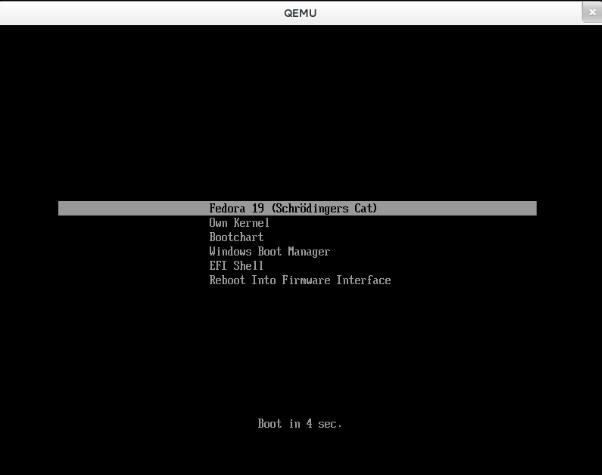 Systemd-boot, previously known as Gummiboot, is a simple boot manager like Boot Camp, but it runs configured EFI images; therefore, often referred to as UEFI boot manager. Being an alternative to Boot Camp, it supports multi-booting to allow the users to run different OS on the same hardware. 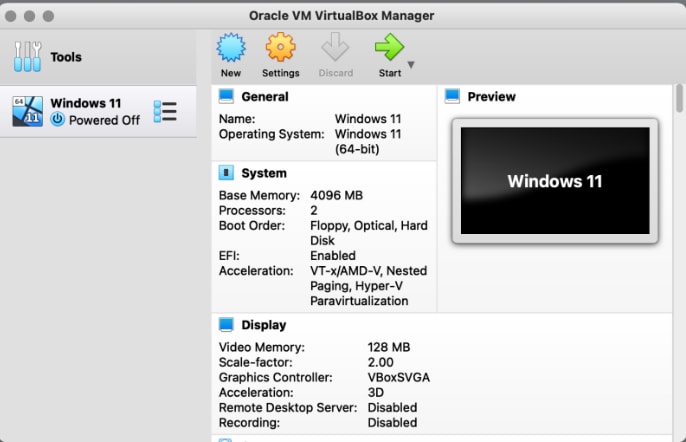 To experience the best of boot managers, it's pretty practical to jump on to the paid tools. In this regard, VirtualBox is one of the best & popular boot managers, additionally, an excellent alternative to Mac Boot Camp utility. The VirtualBox powered by Oracle is fully compatible with various operating systems, including Windows, Macintosh, Solaris, and Linux. Moreover, you can also go for the limited free home edition of VirtualBox, but that lacks technical support. 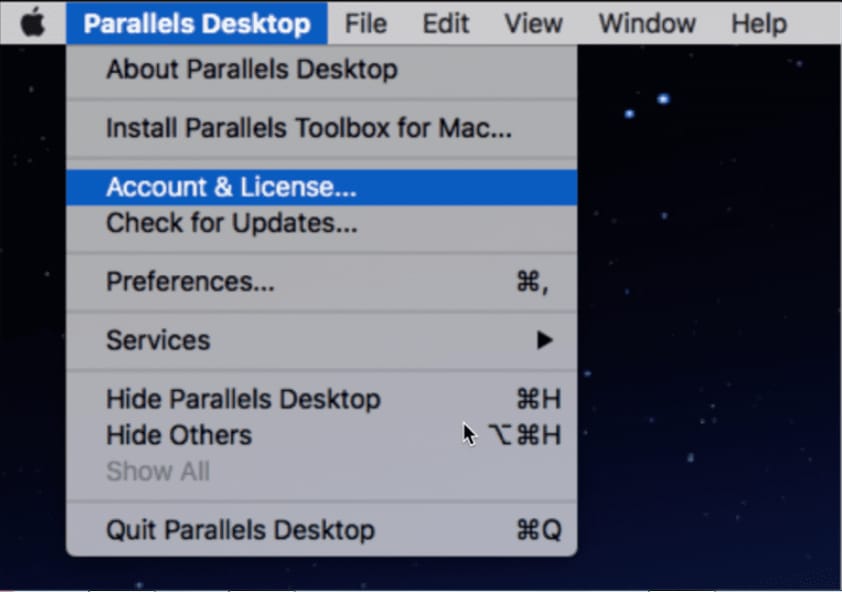 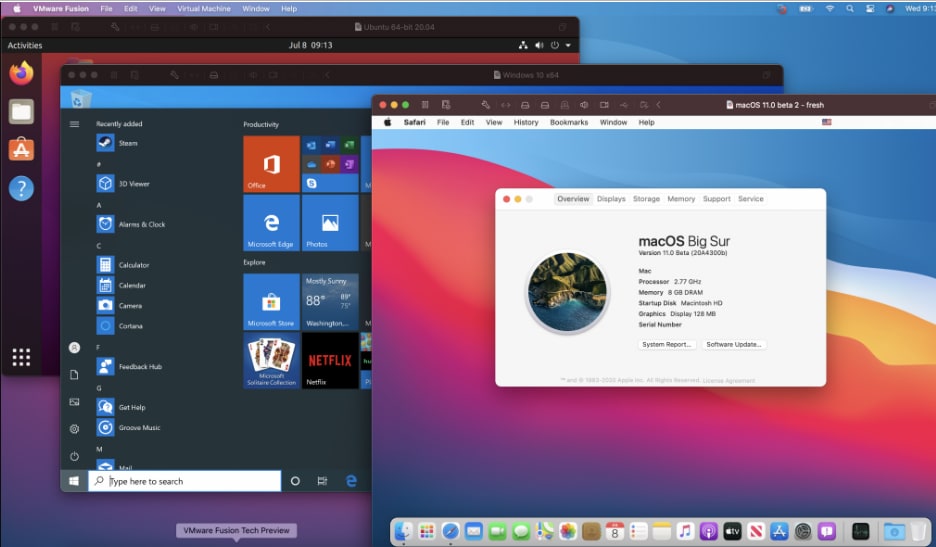 VMware Fusion is an excellent choice on the list of paid boot managers. It might be slower than Parallels Desktop, but still worth buying, given various other factors. VMware Fusion is compatible with almost all Intel-based systems & macOS. If you don't require a commercial-level boot manager, then you can also go for its free version, which is designed to perform non-commercial tasks.

Boot Camp for Mac is basically a built-in utility that helps you run Windows operating system by creating a different partition. Therefore, in this article, we have shed light on how to use Boot Camp on Mac effectively in different ways and also explained the few best alternatives to Boot Camp utility.