Cannot Connect to the Mac App Store? Here are the Top 5 Solutions

An application (App) store is an online platform through which different types of applications are made available for download and purchase for the convenience of the user. The operating systems of both Apple and Microsoft, have their own app stores. The vendors of the OS maintain control over the software available on their respective platforms. 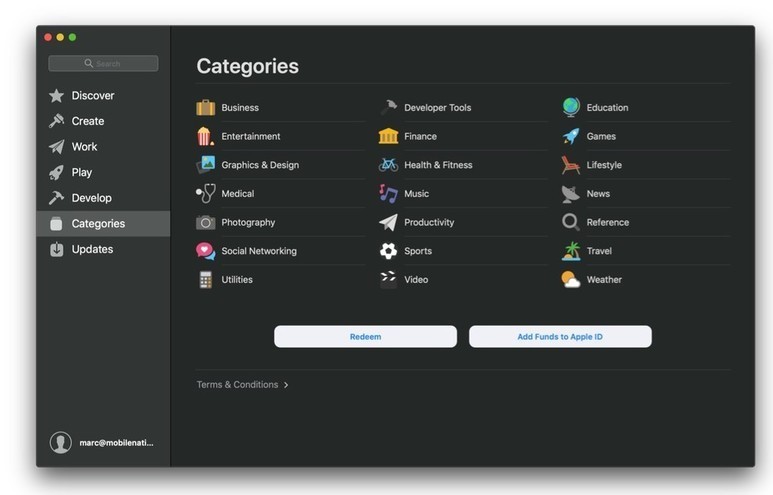 This platform gained significance across the tech community with the rise of the Apple iPhone which was launched in 2008. The Mac App Store was released on January 6, 2011, to the users of Mac OS X Snow Leopard during a free update. Over 1000 apps were introduced during the launch of the app store. In 2018, Apple introduced a revamped version of the Mac App Store with the update of its latest operating system MacOS Mojave. The app store currently contains more than 1.7 million apps on its platform. The consumer is allowed to download and update any app at any time, but sometimes trouble arises while connecting the app store caused by multiple reasons.

Part 1. Why Can’t I Connect to the App Store?

Normally during the operating system update, some errors occur which lead to loss of data or failure to open programs. After upgrading to MacOS Mojave, many users complained that they faced problems logging in to the App Store and instead got a message "Cannot Connect to App Store". It halted their process of downloading and updating applications from the Mac App Store. Here are five reasons that could’ve caused the connectivity issue:

One problem that Mac user occasionally encounter is that they cannot access the app store for Mac. These occurrences are noted after the operating system updates offered by Apple on Mac devices. Here are the top five solutions to the issues that cause the connectivity issue:

Several users find themselves in a hassle when they try to connect to the Mac Store from their computers and instead see the connectivity error. This can be an annoying experience, and you might wonder what is wrong with the App store. Most of the time, this problem occurs because the user has added the wrong Apple ID or password. 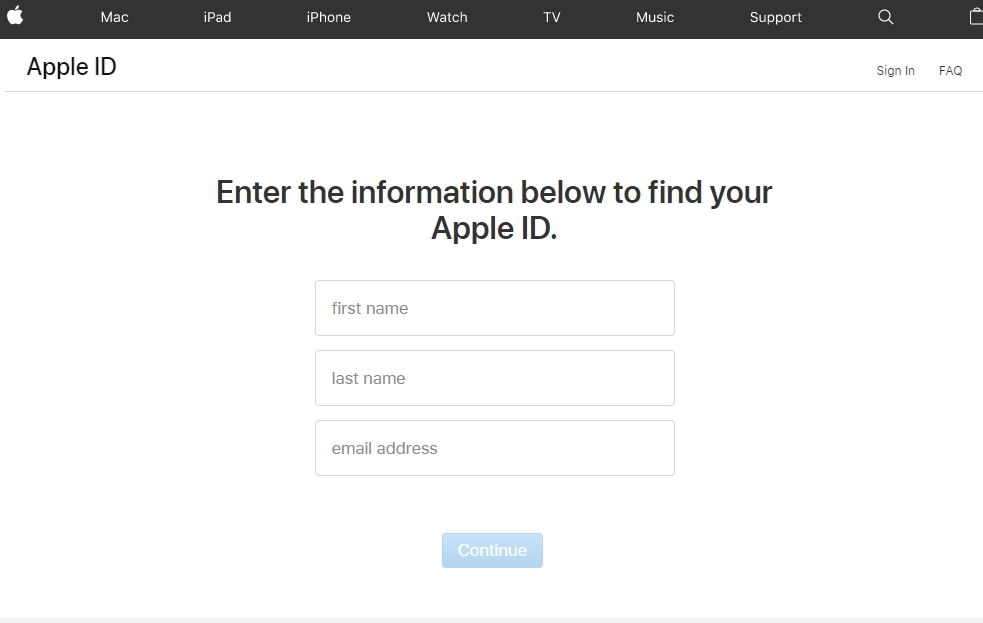 Internet failure is more often than not the main reason behind the "Cannot connect to the App Store" error. Do make sure that the computer is connected to Wi-Fi or the internet is fully functional. Here are the instructions to check if the internet connection is working or not: 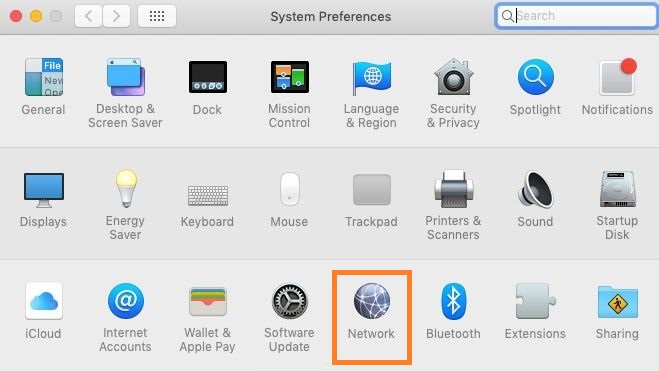 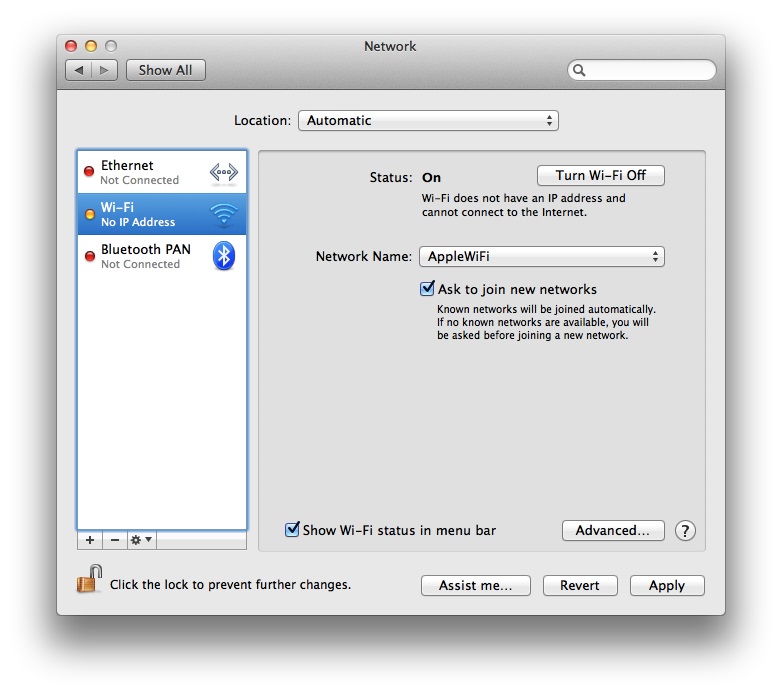 The Domain Name System or DNS is a server that deciphers domain names like apple.com to IP addresses, that can locate servers on the internet. Every internet service provider has its own IP address but it can be shifted to a different protocol by altering the number system of the IP. Apple's DNS address can be used to solve the "cannot connect to App Store" error. Here the steps to set a global DNS address. 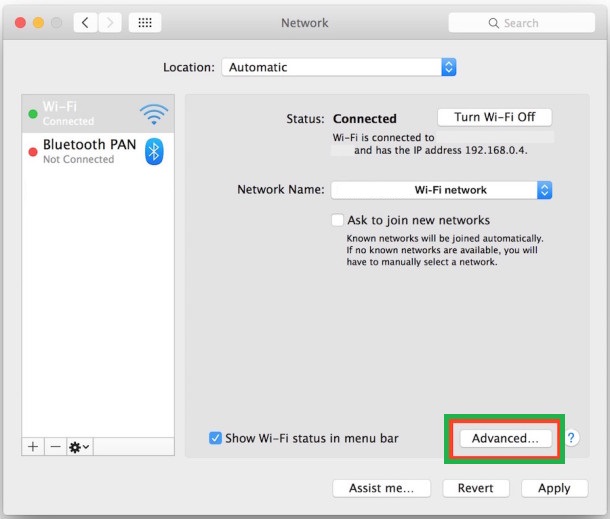 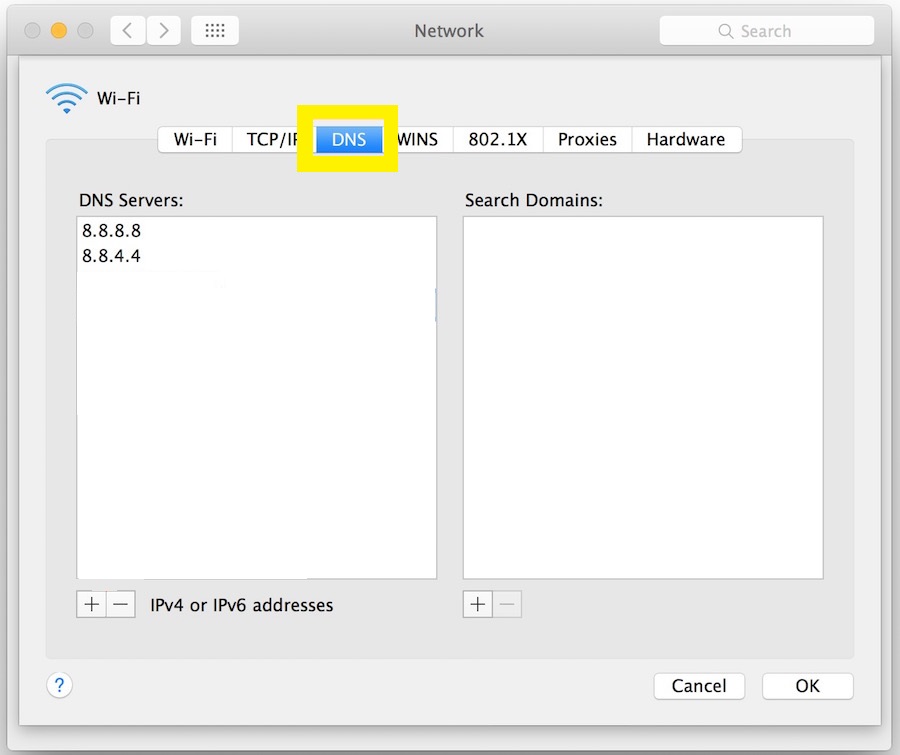 When working on Mac, it will use certain certificates to validate a connection with the programs. If a certificate which is being used for a connection gets expired or invalid, then the operating system will notify the user. This will cause the "Cannot connect to the App Store" error.

Here are the steps to delete incorrect certificated from the computer. 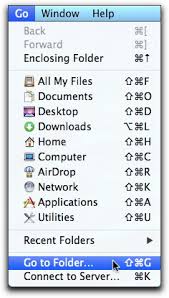 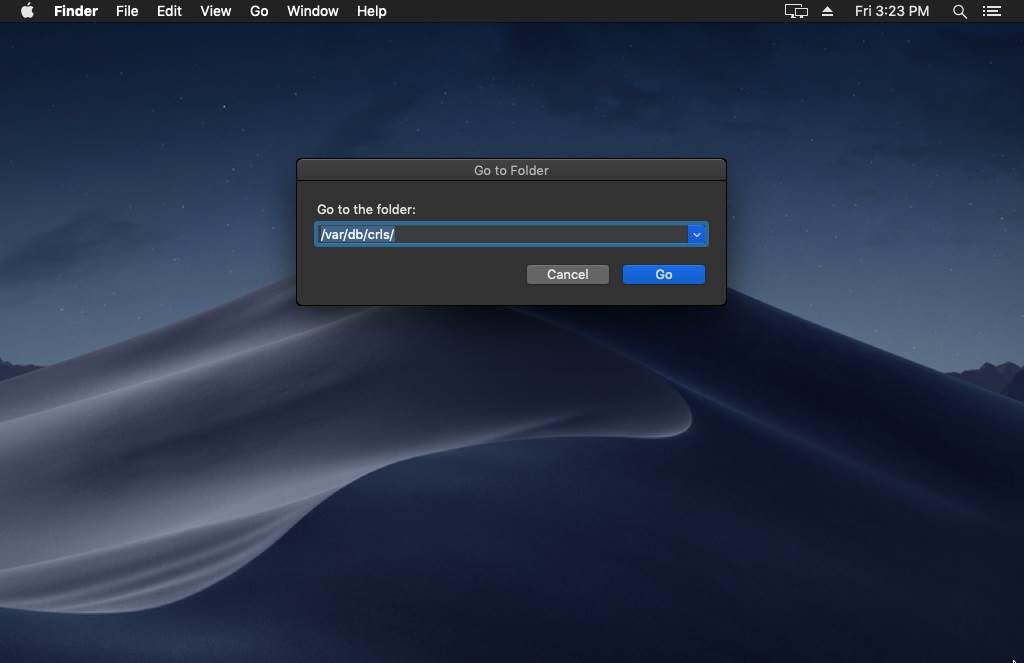 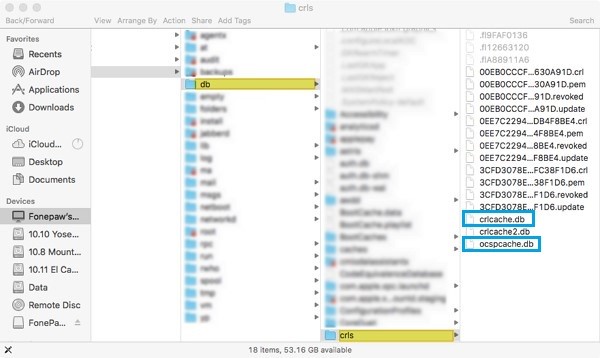 The keychain in the MacOS is the password management system provided by Apple. It can store all the passwords of different applications, servers, and websites handled by the user. After an operating system update sometimes this system gets corrupt which results in the "Cannot connect to the App Store" issue for the user. Here are the methods to edit certificates for the App Store in the KeyChain application to fix the error. 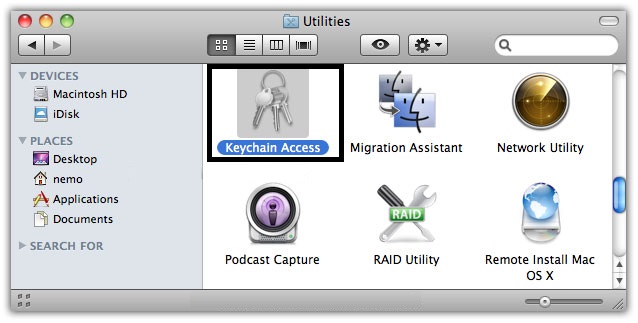 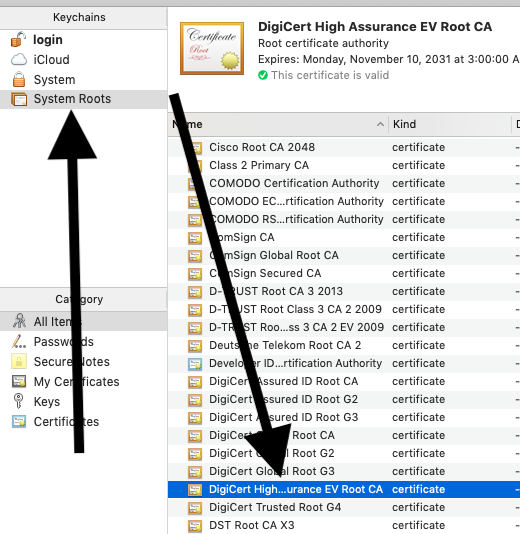 After that restart the Mac system and try to open the App Store. You will be able to download and update programs again.

Mac computers and its operating system are fast and efficient. But with almost anything in the world, problems can occur. Luckily, solutions for such problems regarding the Mac are in abundance. It is suggested that the user starts with the first solution given. If the first one does not fix the problem then the user should work their way down the list if needed. Now, you know what to do whenever you get the “Cannot connect to App Store” message by following different protocols to ensure safe and hassle-free work. Doing so will get all the Mac devices, up and running again in no time.

How to Fix the Mac Mouse? We Have the Solution for you